The Conservation Council of WA today welcomed FMG’s announcement that the mining company would bring forward its target for net zero carbon pollution, but has warned that such targets must be scrutinised closely to ensure they operate to reduce emissions in practice.

CCWA Director Piers Verstegen said the Council welcomed FMG’s new commitment to net zero emissions by 2030 and hoped this target would be brought forward further as new opportunities to cut pollution were identified.

“Achieving carbon neutrality sooner will place FMG ahead of the curve, positioning the company as an early mover that can capitalise on rapidly emerging market opportunities for green metals and carbon neutral minerals.

“We are already seeing evidence that carbon neutral minerals and green metals will be commanding a premium in global markets, and FMG’s updated carbon target positions the company as a leader in capturing this market.

“FMG has the potential to meet all its stationery energy needs with renewable energy and there is real potential for the company to become carbon neutral even sooner, while at the same time increasing profitability.

“With any target like this, FMG’s commitment needs to be examined closely. Other companies like Woodside and BHP have also announced net zero emissions targets to their shareholders, but in those cases there is evidence these long-term targets are being used to maintain business-as-usual, and even to facilitate increasing fossil fuel production and rising pollution in the short term. 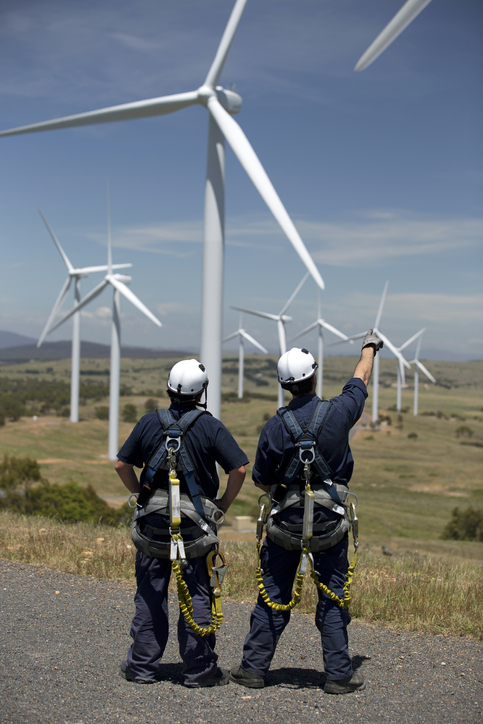 “The Scarborough LNG development planned by Woodside and BHP is fundamentally inconsistent with a safe climate, and would see short-term pollution rise rapidly.

“No company target for future net zero emissions can be regarded as credible if at the same time the company is expanding production or use of the fossil fuels that are driving climate change.

“Approval was recently given for FMG to build a new gas-fired power station to power its iron ore mining operations in the Pilbara. According to the company’s own estimates, this facility would increase net carbon pollution from FMG’s operations by nearly 10 million tonnes. While we welcome FMG’s commitment to achieve net zero emissions by 2030, the credibility of this target will be questioned if FMG proceeds with plans to build new gas fired power stations.

“We urge FMG to drop these polluting plans and instead focus on powering its operations with renewable energy. That is the kind of action that would demonstrate that the company is truly serious cutting its pollution and capturing the rapidly emerging market opportunities around carbon neutral metals.”