Leading energy and climate economist Professor Ross Garnaut has outlined a plan for Western Australia to lead the world as a clean energy superpower, by adopting a state-based Emissions Intensity Scheme. 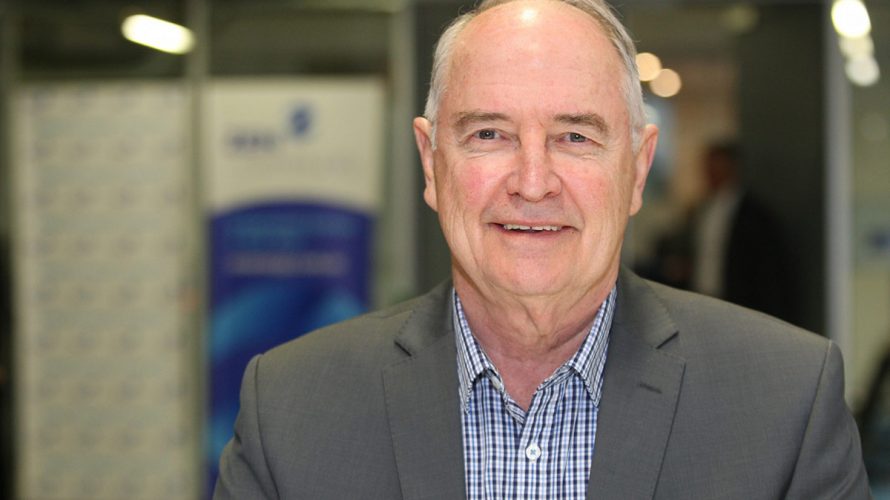 Professor Garnaut was speaking at a public lecture at Murdoch University this morning, where he outlined the opportunity for WA to gain a global competitive advantage by transitioning to high levels of renewable energy, even as the rest of Australia “wallows in incoherent energy and emissions policy”.

With the best renewable energy resources globally, Australia is the natural home for energy intensive industry investment in carbon-constrained world, according to Professor Garnaut.

Garnaut encouraged WA to move to capture this market advantage ahead of other states, which are held back by incoherent and uncertain energy policy as part of the National Energy Market.

Conservation Council of WA Director Piers Verstegen said, “With national energy and climate policy in chaos, it is clear that WA needs to go it alone.

“The good news is that this can deliver a strong advantage for WA by attracting new jobs and investment to our state.

“Professor Garnaut’s recommended Emissions Intensity Scheme is an example of policy that could be adopted now by the WA Government to drive the transition to affordable renewable energy, and make our state a leader in the global clean energy economy of the future.

“The ‘technology neutral’ scheme would work by requiring energy producers to achieve an Emissions Intensity benchmark through investing in renewable energy, or other means to reduce emissions per unit of energy generated.

“This would drive new investment in renewable energy in WA, which would in turn drive down the cost of power to consumers and make WA an investment destination for new energy-intensive industry.

“As Professor Garnaut points out, all recent modelling of energy markets in Australia has shown that increasing renewable energy will reduce the price of power.

“We encourage Energy Minister Ben Wyatt to take these recommendations from one of Australia’s leading economists seriously.

“There is no sign that the energy policy chaos afflicting the Commonwealth Government will end any time soon.

“An Emissions Intensity Scheme linked to an overall carbon pollution reduction goal for WA should be investigated as a matter of urgency,” concluded Mr Verstegen.