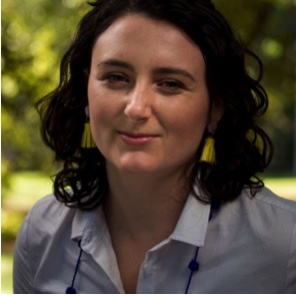 An investigation by the Australia Institute found that Western Australia received only $430m in revenue from an industry which generated $27bn in exports last year. That amount represented a mere 1% of overall WA budget revenue – half the amount that was collected from motor vehicle registrations.

The ‘Gas Fired Robbery’ report released on Monday raises serious questions about the gas industry’s real contribution to the public purse. Both federal and state governments have championed a ‘gas-led’ economic recovery, promising investment and jobs. The McGowan government, in particular, routinely declares that the LNG industry is essential to the state’s economic well-being, giving its full support to controversial new fossil fuel developments, including Woodside’s Scarborough LNG proposal in the state’s North West.

However, according to today’s report, two thirds of WA’s gas is given away for free with no royalties or tax being paid. Less than one per cent of WA workers are employed in oil and gas extraction and the industry jettisoned more than 10 per cent of its workforce between May 2020 and February 2021.

Maggie Wood, Executive Director of the Conservation Council of WA, said: “This report only confirms what many in WA have long suspected. The LNG industry is turning big profits by selling gas overseas and yet contributes next-to-nothing in tax and royalties.

“Quite aside from the fact that ordinary West Australians will barely see a cent of these enormous profits filter back into the public purse, many will be rightly appalled that their hard-earned tax dollars are actually flowing back into the pockets of these companies through enormous subsidies.

“Companies like Woodside, Chevron and Shell continue to pump obscene amounts of pollution into our environment with the wholesale backing of our state and federal governments.

“With the myths surrounding LNG’s economic and jobs contribution now exposed, many will be asking why this special arrangement is being allowed to continue at our expense.”