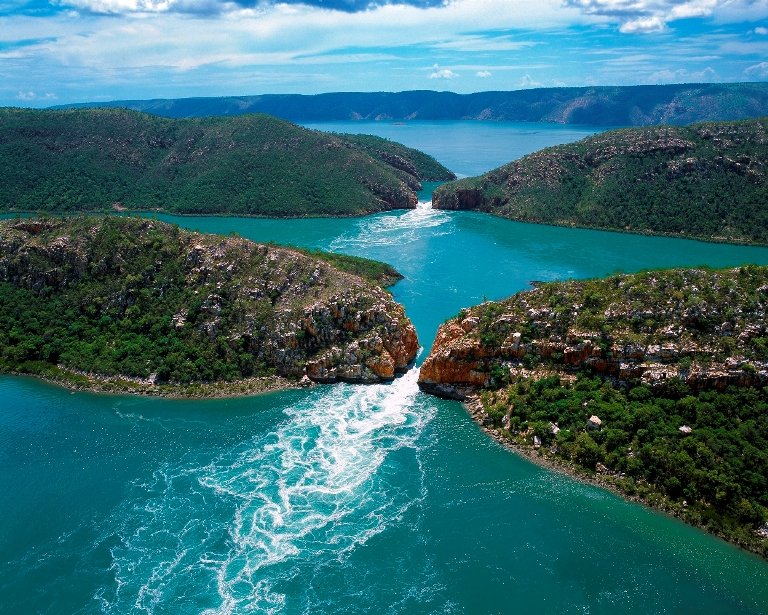 The Horizontal Falls is described by Sir David Attenborough as "One of the greatest natural wonders of the world", but for how long? The WA state government has just released draft plans for the Horizontal Falls Marine Park and National Park aiming to protect this jewel of the Kimberley.

But the devil is in the detail, the plans still allow for widespread destruction:

You can help to ban these destructive activities forever, Just send in an easy submission now and tell the WA government that the Horizontal Falls deserves proper protection.