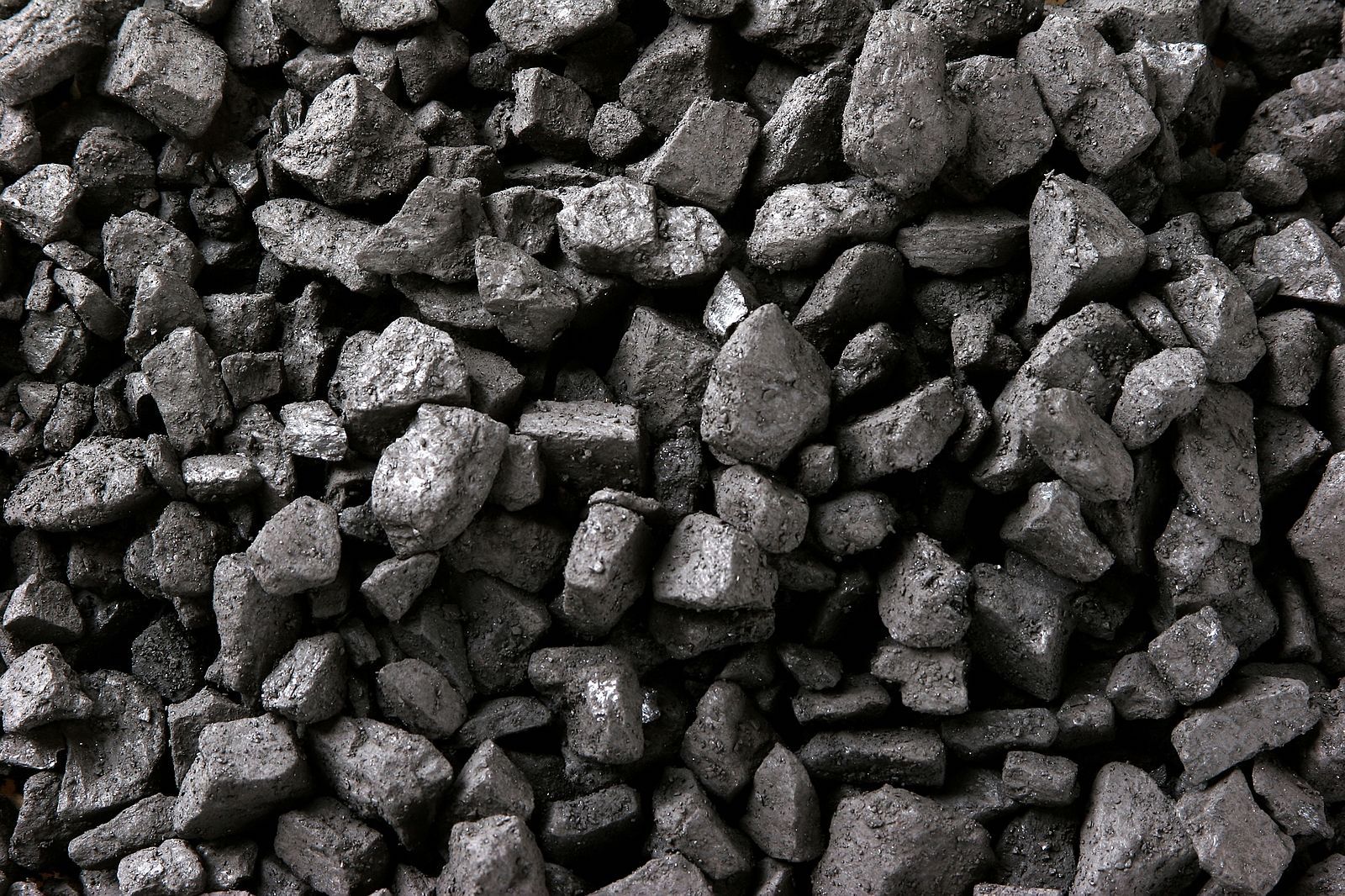 Western Australia’s leading environment group, the Conservation Council of WA (CCWA), has hailed the decision handed down today by a NSW court to reject a coal mine in the Hunter Valley on climate change grounds as a landmark win for the environment, saying that the ruling sets a legal precedent for how fossil fuel projects should be assessed in Western Australia.

The decision in the NSW Land and Environment Court found that the proposed Rocky Hill coal mine in the Hunter Valley should not proceed due to social and climate change impacts.

The decision is a win for climate change, a win for the community, and a win for common sense, which has immediate implications here in WA, according to CCWA Director Piers Verstegen.

“The ruling has made it clear that the carbon pollution resulting from the full lifecycle of fossil fuel projects, including burning the extracted coal or gas, must be taken into account at the time of assessing these projects.”

David Morris, the Chief Executive of Environmental Defenders Office NSW, which was joined to the case, called the decision “momentous” and said it would be “profoundly influential” in the approval of future fossil fuel projects.

Mr Verstegen said, “This ruling comes at a critical time when the WA EPA are developing a new policy on climate change which will be applied to new fossil fuel projects including LNG expansion and gas fracking.

“We have called on the EPA to explicitly take into consideration climate change impacts from the full lifecycle of these projects, including the burning of the fossil fuels they would produce no matter where that occurs.

“The Rocky Hill decision demonstrates that it is no longer acceptable to approve coal, gas, and other fossil fuel projects without considering the direct and indirect climate change impacts of the fossil fuels they will produce.

“Western Australia is particularly vulnerable to the impacts of climate change. No new polluting developments should be approved that will make the problem worse, especially when WA has such enormous potential for renewable and clean energy development.
WA’s biggest polluters

“The EPA is also reviewing pollution limits on WA’s biggest polluters in the LNG industry. This ruling shows that the EPA must take into consideration the full lifecycle emissions from those facilities and their effects on the climate, including the pollution that will inevitably result from the burning of the exported gas.

“Where projects like Chevron’s Gorgon and Wheatstone LNG facilities are already constructed and operational, a ‘net zero emissions’ approach should be applied, in which the proponents must offset the carbon pollution resulting from such developments.”

In his ruling on the Rocky Hill coal mine case, NSW Chief Judge Brian Preston said, “The GHG emissions of the coal mine and its coal product will increase global total concentrations of GHGs at a time when what is now urgently needed, in order to meet generally agreed climate targets, is a rapid and deep decrease in GHG emissions. These dire consequences should be avoided. The project should be refused.”

In his judgment, Preston noted that approval of the project “cannot assist in achieving the rapid and deep reductions in GHG emissions that are necessary” to meet the goals of the Paris Climate Agreement.

“It matters not that the aggregate of the project’s greenhouse gas emissions may represent a small fraction of the global total,” he said.

“The global problem of climate change needs to be addressed by multiple local actions to mitigate emissions by sources and remove greenhouse gases by sinks.”