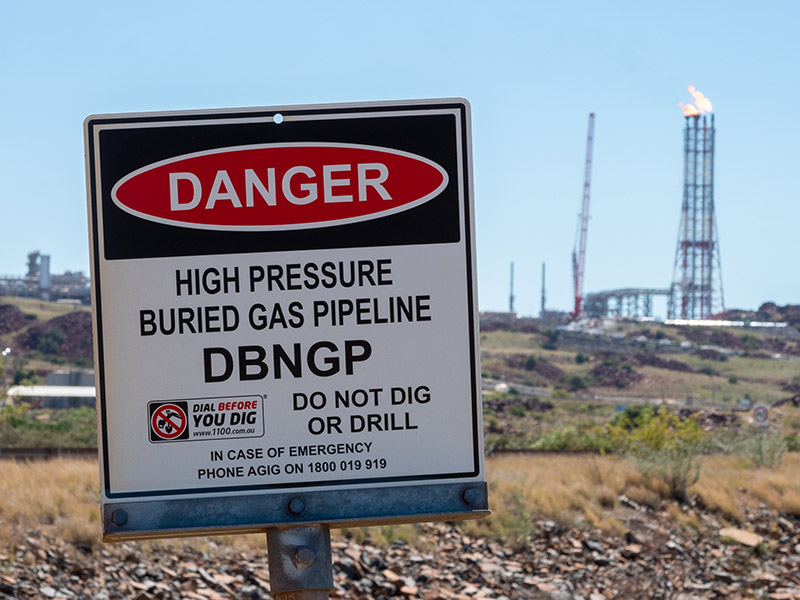 Western Australia’s peak environment group has called for an urgent re-think on plans for large new gas developments following findings from the IPCC that carbon pollution must be reduced dramatically in the next decade if the most dangerous impacts of climate change are to be avoided.

The IPCC report comes as the McGowan Government considers further approvals for the Scarborough LNG development which is estimated will cause 1.6 billion tonnes of carbon pollution – equal to 15 new coal-fired power stations. Woodside and BHP are targeting a final investment decision for the development this year.

Conservation Council of WA (CCWA) Director Piers Verstegen said the Scarborough project would be adding fuel to the fire by dramatically increasing carbon pollution here and overseas, but it was not too late to reconsider the risky development.

“Scarborough is the most polluting fossil fuel project currently proposed in Australia.

“It was already clear that this project was totally incompatible with a safe climate - the new ‘code red’ alarm from the IPCC confirms that the project should not proceed.

“It is simply unconscionable for governments and investors to be backing a development like Scarborough which would dramatically increase carbon pollution given what the IPCC has said in their new report about the urgency of cutting emissions and phasing out coal and gas to tackle climate change."

A Greenhouse Gas Abatement Plan was approved for the Scarborough project in June which would require just 2% of the total pollution from the project to be offset, however, the EPA is currently reviewing these conditions at the request of WA Environment Minister Amber-Jade Sanderson.

“We welcome comments from Premier Mark McGowan that the WA Government would consider legislated carbon pollution reduction targets in WA, however, this one project would take our state in the opposite direction. It would dramatically increase pollution, driving further heating and making our state less competitive in the emerging global clean economy," said Mr Verstegen.

“Woodside and BHP are asking investors and governments to make an unconscionable choice to back this project, but there is still time to reconsider.

“The IPCC has shown how Australia is particularly vulnerable to the impacts of climate change so we must be at the forefront of taking action, not adding fuel to the fire by with giant new fossil fuel developments like Scarborough.

“Here in WA, we have huge untapped potential to transition to cheaper, cleaner and better renewable energy resources which will provide many more jobs than the gas industry, and do so without wrecking our climate.”