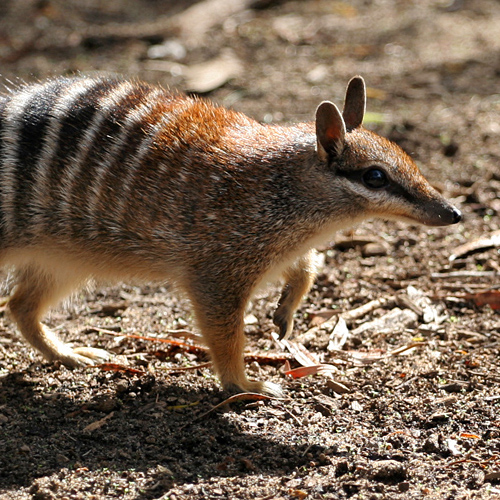 Minister for the Environment must protect endangered wildlife from land clearing

Now that new biodiversity conservation laws have been passed by the WA Parliament, it is time for the Minister for the Environment to take urgent action to protect endangered wildlife from land clearing and other habitat destruction.

The EPA’s Annual Report released last week paints an appalling picture of habitat loss, much of which is not even being monitored or recorded. Poor regulation and monitoring of land clearing are key issues identified in the report that must be addressed.

But as you would expect the EPA report is written in polite bureaucratic language. The truth is that the current processes to manage and regulate native vegetation clearing in WA are a shambles and the problems are well known and well documented.

Over the last decade conservation groups, independent reviews, the Auditor General and now the EPA have all provided ample evidence of the problems that are leading to continued loss of wildlife.

Yet, under Minister Jacob and his predecessors the situation has got worse not better. Rather than dealing with the problems successive Environment Ministers have instead ensured that WA’s clearing regulations have been watered down, environmental impact assessments have been avoided, and exemptions have been given for mining, petroleum, gas fracking, road building and numerous other activities.

Almost every week we are seeing applications and approvals for large-scale clearing in areas of rare and unique vegetation. But these are just the examples that we know about. It’s the pervasive land clearing that is occurring across the state that is not even being recorded or monitored that is an even bigger concern.

At the heart of the problem is that many areas including the Wheatbelt Woodlands, South Coast Kwongan Heathlands, Banksia Woodlands and Monsoon Vine Thickets are already recognised by scientists and government agencies for their environmental values, however these lack any protection under WA laws.

During debates in Parliament, Minister Jacob stated repeatedly that the Government’s new Biodiversity Conservation Act would be effective in addressing the challenges facing our environment and wildlife.

Now the Minister has received this clear advice from the EPA he must prove the effectiveness of the new legislation.