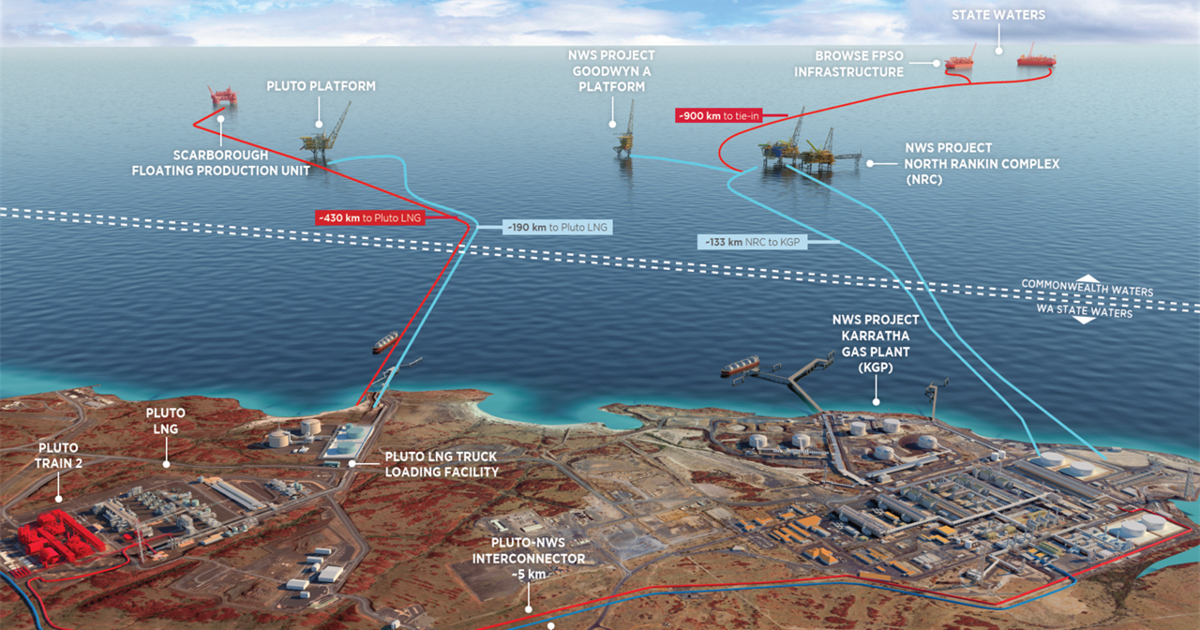 Conservation Council Director Piers Verstegen said the overall size and scale of climate damage from the project was shocking and would make the project one of the largest sources of pollution in the world.

“We were absolutely shocked when we added up the full size and scale of the damage that this LNG project would do to the climate.

“We are talking about a level of pollution three to four times that of the current Adani Carmichael mine proposal.

“We knew that the Browse Basin LNG development was the largest and dirtiest gas field to be developed in Australia. When you include the pollution from processing this gas, the other gas fields that would be developed, and from shipping and burning the gas overseas, we have one of the world’s largest potential pollution sources sitting on our doorstep.

“Until now the overall environmental and climate impact has been obscured from Australians because the project has been split up into many pieces, with each assessed individually and at different times by State and Commonwealth agencies.

“Globally, we need to reach net-zero emissions by 2050 to maintain a habitable climate and that is the target that has been set for WA by the McGowan Government – yet this project would produce up to 100 million tonnes of carbon pollution every year, until 2070."

A revealing piece by the Guardian Australia published today shows that the Burrup Hub and Browse Basin expansion project would put Australia’s Paris Climate Agreement targets out of reach.

“Pollution from WA’s LNG sector had grown out of control in the past decade, with no effective constraints on pollution from the industry", said Mr Verstegen.

“In recent years, WA’s gas industry has been the main driver of national pollution growth, in breach of our international obligations. Pollution released here in WA by the gas industry every year is already cancelling out the combined annual savings of every single wind farm and solar panel installed across the entire continent.

“The long lifespan of the Burrup Hub and Browse project also means that the facility will continue to pump pollution into the atmosphere until 2070 – well beyond the deadline for global net-zero emissions under the Paris Climate Agreement.

“Seeking environmental approvals for this operation has been a stealth operation by the companies involved and it is time to come clean about the shocking damage it would do to the climate and to our international obligations to tackle climate change."