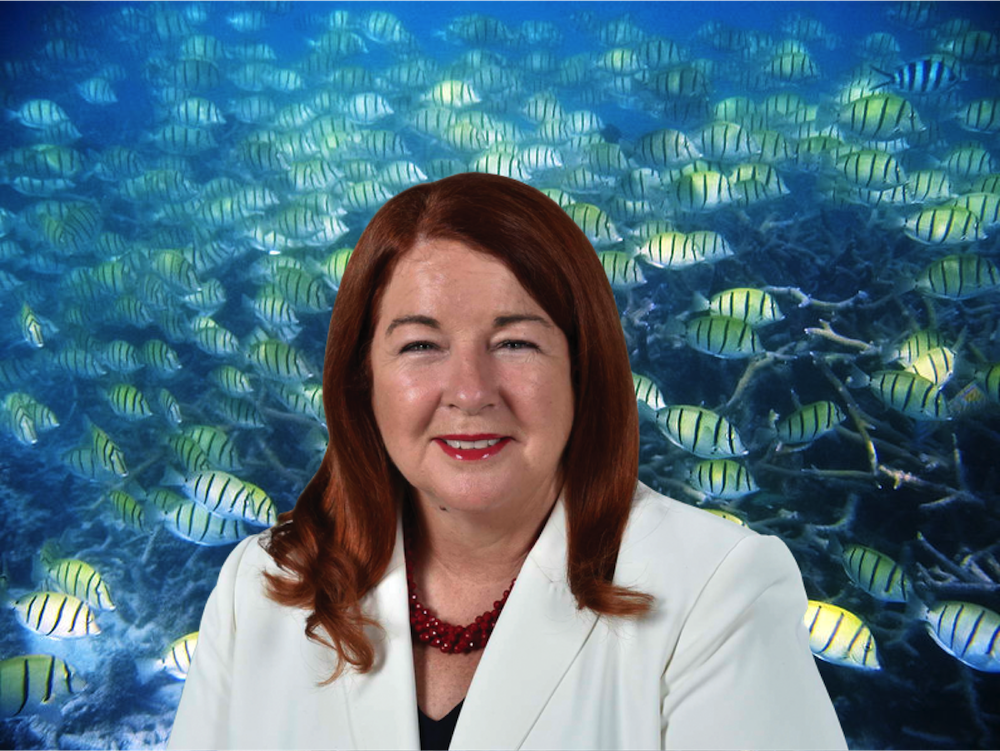 Western Australia’s peak conservation organisation has welcomed the appointment of regional WA-based MP Melissa Price to the role of Australia’s Minister for the Environment, calling on the new Minister to take a science-based approach to her new portfolio. 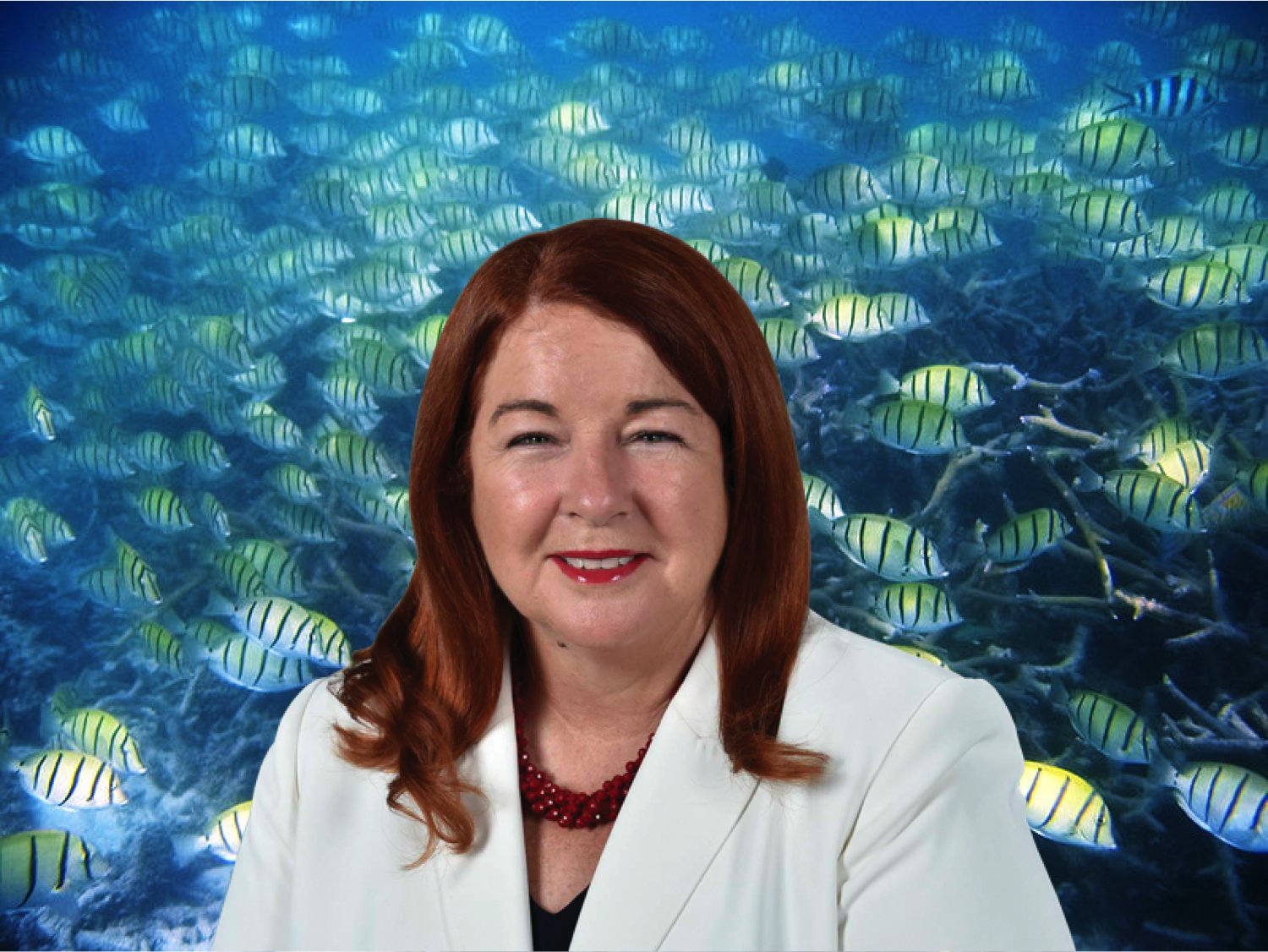 Conservation Council of WA Director Piers Verstegen said having a Minister for the Environment with an electorate based in regional WA was welcome, however the key test of the Minister would be her ability to stand up to a powerful faction of conservation and climate science deniers in her own party.

“Australia’s Environment Minister has significant responsibilities for the protection of heritage places and wildlife under Australian legislation and international treaties.

“In discharging these responsibilities, it is essential that the Minister takes a science-based approach, and this will require the Minister to stand up to pressure from MPs within her party and Cabinet who routinely ignore or dismiss climate change and conservation science.

“With Australia’s previous Environment Minister Josh Frydenberg, we saw the extraordinary situation where the Minster responsible for the protection of nationally listed threatened species was actively advocating for them to be killed by shark drumlines, with no science to support their effectiveness.

“Before that, Greg Hunt issued approvals for the Adani group to build one of the world’s largest coal mines while Environment Minister, despite his responsibility to protect the Great Barrier Reef from climate change.

“We call on Melissa Price to restore credibility and confidence to the role of Environment Minister by putting science before politics. Here in Western Australia that will mean: