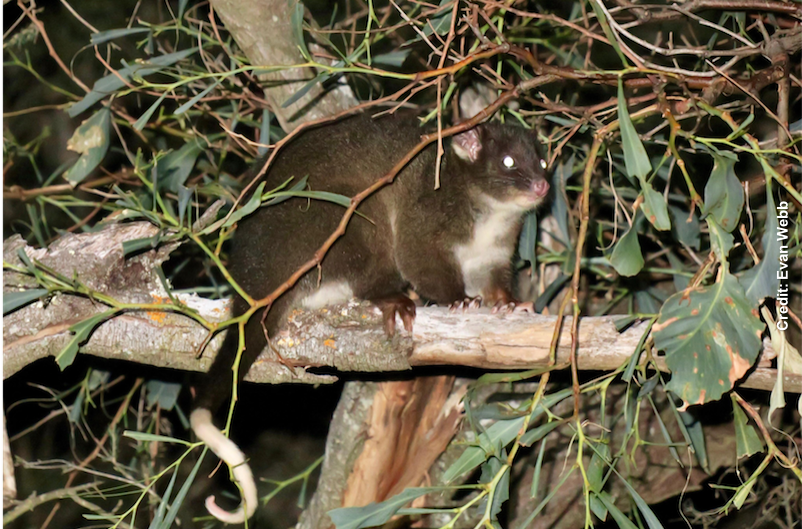 Conservation groups have reacted with dismay and anger to the news that the McGowan Government has signed a new 20-year logging deal with the Morrison Government on the eve of an election, in a move they say is designed to prevent a scientific inquiry under a Federal Labor government. The groups are calling for the agreement to be revoked. 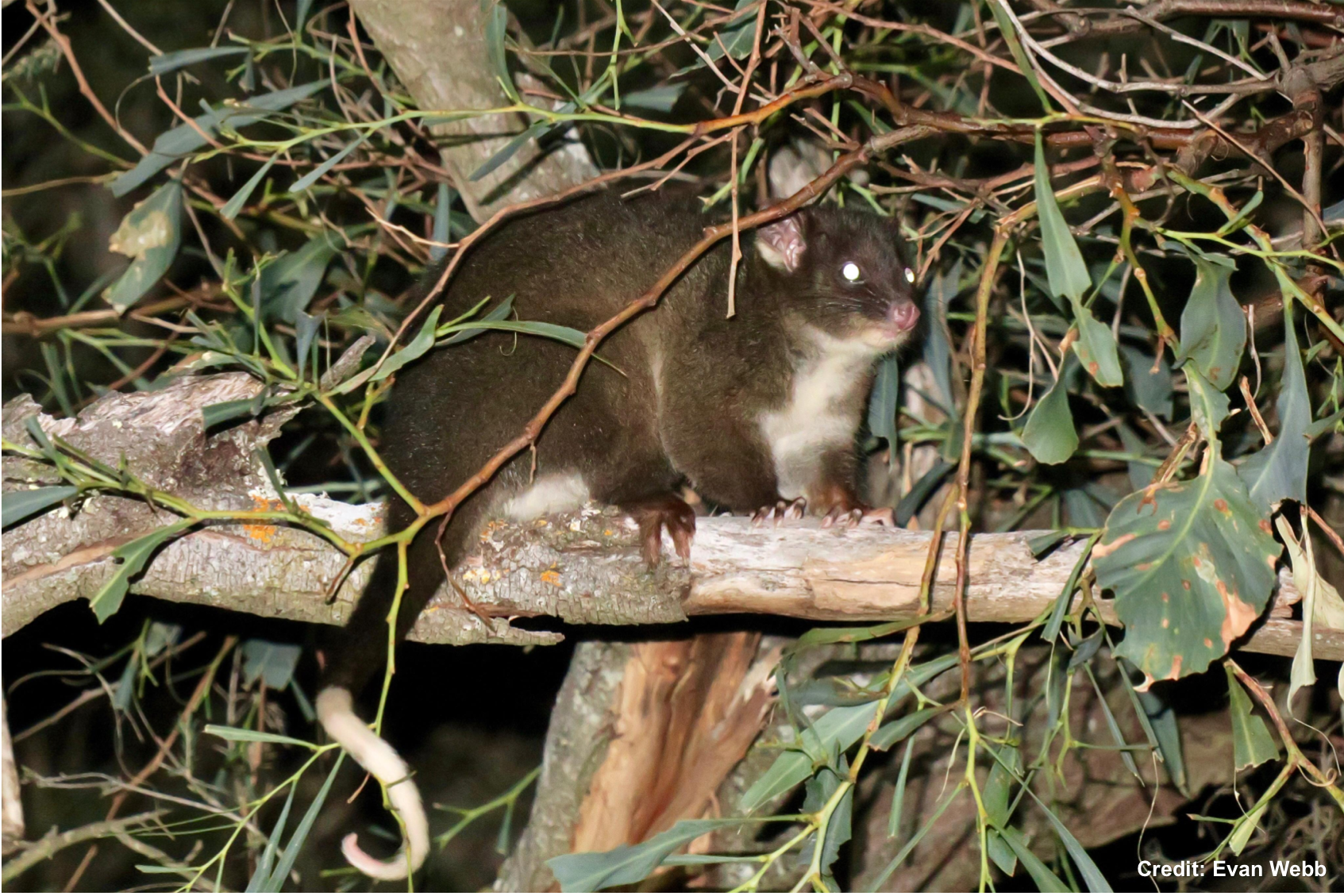 The Regional Forest Agreement (RFA) exempts native forest logging operations from having to comply with wildlife protection requirements under Commonwealth environmental law. The new agreement signed with the Morrison Government extends this exemption for a further 20 years without community consultation or scientific review.

Conservation Council of WA (CCWA) Director Piers Verstegen said the new agreement had no public mandate and would be contested by conservation groups until it was revoked.

“By quietly signing this agreement on the eve of an election, without consultation or scientific review, the McGowan Government is turning its back on our endangered wildlife and on South West communities who depend on a sustainable forestry industry. At a time when we must be doing everything we can to preserve native forests for their environmental and climate benefits, this deal is a disaster that cannot go unchallenged by our community.

“While the Shorten-led Opposition has committed to a scientific review of RFAs, this disgraceful deal with the Morrison Government prevents that from occurring by locking in the WA RFA for another 20 years. This is not an act of good conscience. It is an act of bad faith which undermines the credibility of WA Labor, and will only reinforce the lack of public support for native forest logging in WA.

“Five forest-dependent species of birds and mammals unique to WA have become endangered or critically endangered during the previous RFA. Western Ringtail Possums are on the list of the 20 Australian mammals most likely to go extinct in the next 20 years, yet logging continues in their habitat, and studies show they are routinely killed in logging operations.

“The fact that native forest logging cannot operate without an exemption from wildlife protection laws should ring giant alarm bells - yet the McGowan and Morrison Governments have just continued this disgraceful exemption for a further 20 years behind closed doors on the eve of an election.

“The impacts of native forest logging in WA go beyond issues of conservation. It is also a major animal welfare problem. Research shows logging operations cause deaths that are, ‘physically painful and psychologically distressing because of their traumatic and debilitating nature’.1

“One WA study found 65 endangered ring-tailed possums in the hollows of felled trees during a 12 week period over a 63 hectare area. 11 of the possums died when the tree was felled and others sustained severe injury. Those animals that escape logging machines are often burned to death in post-logging fires that they cannot escape from, or taken by predators as they flee the destruction.

“Despite clear evidence of harm, the RFA is founded on the totally baseless assertion that native forest logging has no impact on endangered wildlife, and therefore logging activities should be exempt from the laws that protect them. No other industry enjoys such an exemption, and you have to look hard to find another example of public policy based on such a bald lie.

“The fact that this RFA has been signed with no community consultation and no scientific review means it has no credibility, no legitimacy, and no public mandate.

“The native forest logging industry is in crisis. It is suffering a crisis of public support, the largest players in the industry are pulling out, its losses are subsidised by taxpayers, and the industry no longer provides dependable jobs for South West communities. A transition to sustainable plantation-based forestry is urgently required, but instead this RFA locks in the status quo.

“This decision by the McGowan Government is a call to our community to double down in its efforts to protect native forests and wildlife, and to promote a transition to a job-rich sustainable plantation-based forestry industry while protecting critical habitat and climate-mitigating native forests.” 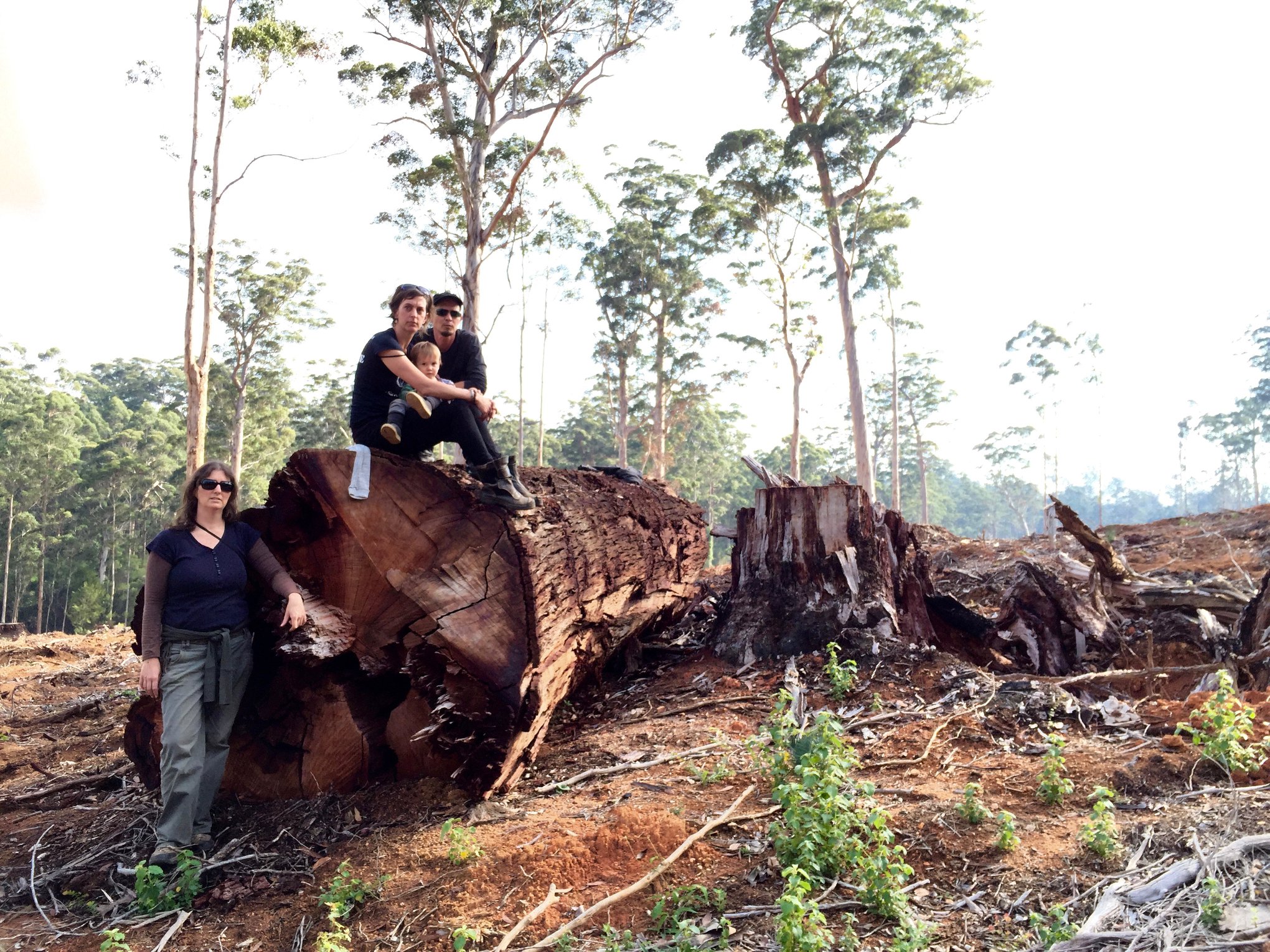