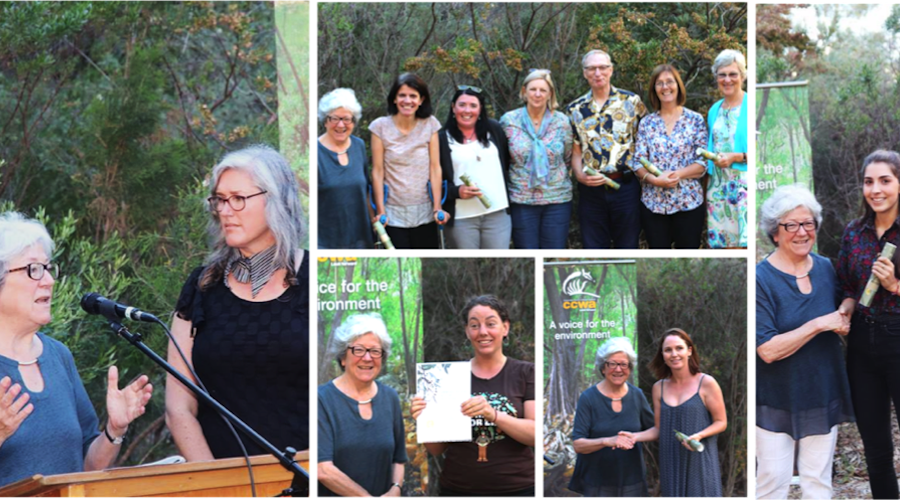 This month, there were so many ways you celebrated our beautiful WA environment and contributed to its continued protection.

That’s because November was a huge month for events - from our LiveLighter Spring Eco Fest in Forrest Place; to our Conference, AGM and Awards at Cockburn Education Wetlands Centre; to a special Environment Matters exploring the threat of uranium mining from Maralinga to Mulga Rock. Wherever you went, you made an impact.

You were also incredibly generous this month - whether you donated to our Spring Appeal, our crowdfund to support our Supreme Court case against the approval of the Yeelirrie uranium project, our crowdfund with Friends of Australian Rock Art (FARA) to protect the Burrup rock art against industrial pollution, or you purchased a piece from the Environmental Defender’s Office (EDO)’s online art auction.

It’s thanks to donors like you that together, we can ensure the continued protection of our wildlife and environment. Thank you!

A message from Piers about Frack Free Future:

“For the thousands of people across Western Australia who want to see a permanent ban on gas fracking extended across our state, now is an important time to have our say.

The Independent Scientific Panel Inquiry is now seeking submissions from the public on the risks of fracking in WA.

The Background Paper released by the Inquiry has already identified serious environmental, social, economic, and health risks associated with the fracking industry, including:

Fracking in any part of WA is not compatible with the protection of our environment, climate, health, and water.

Thousands of Western Australians have already made it clear that they want to see a Frack Free Future, and it is important that the Inquiry understands what is important to us.

Between now and 19 March 2018, as many of us as possible need to voice our concerns and describe the values we want to see protected to the Independent Scientific Panel Inquiry.”

A message from Sarah about the Community Conservation Awards 2017:

“On Saturday 18 November, many of you gathered at Cockburn Education Wetlands Centre for our Community Conservations Awards 2017. Hosted by our President Dr Carmen Lawrence and Vice President Tim Barling, together we acknowledged some of the most inspiring members of our community! This year, our award winners were:

This year we also introduced the Non-Violent Direct Action Award, presented to more than 200 protectors of the Beeliar Wetlands during the summer of 2016 to 2017, and accepted by Shona Hunter.

You can read the full blog post on all our award winners here!

Thank you to Shona Hunter and the The Hidden Pantry volunteers for catering, to Cockburn Wetlands Centre for sharing your beautiful venue, and to Simon Stevens for being our incredible photographer!”

A message from Richard about LiveLighter Spring Eco Fest:

“Thank you for joining us on Sunday 5 November in Forrest Place, for a fantastic day out celebrating the environment, connecting with the community, and promoting sustainable living! Every year, the event’s engaging workshops and unique entertainment attract thousands of visitors, and this year was no exception.

This year was also special because we were celebrating CCWA’s 50th Anniversary!

One highlight was the screening of Collisions, the Emmy Award winning film made here in WA, through virtual reality headsets. Together we also enjoyed dances from the Whadjuk Yorgas and Baldja Moort, music from Charlie Mgee of Formidable Vegetable Sound System, and Amy Wild Adventures’ reptile handling!

I would like to acknowledge the generous support of our naming sponsor Healthway, an initiative of the WA Government’s Department of Health, alongside other sponsors Australian Ethical Investments and Ethical Homeloans.”

“The Supreme Court of WA has heard the strong arguments against the decision to mine uranium at Yeelirrie and we are now waiting on Chief Justice Martin's judgement. We won't know the outcome of this case for a while - and there is certainly a lot riding on the decision for the sake of communities and wildlife across the State - but we are certainly hoping the judgement will be in our favour.

The case is currently being crowdfunded by hundreds of people supporting Traditional Owners, communities, wildlife, and nature to protect Yeelirrie and uphold environmental law. If you would like to donate to the crowdfund to support this case, you can contribute here.

You can also learn more about the case on this week’s Understorey on RTR FM.”

A message from Judith from Friends of Australian Rock Art: 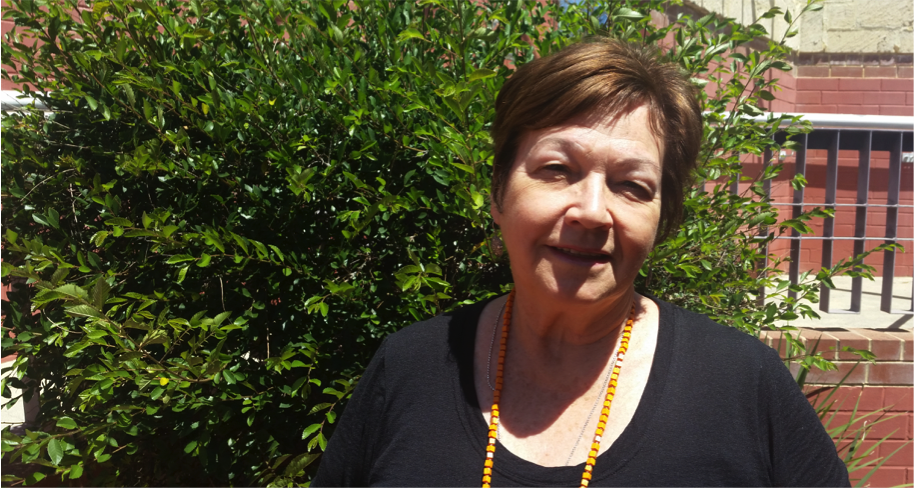 "Did you know that the rock engravings or petroglyphs of Murujuga (Burrup Peninsula) form the largest collection of rock art in the world? More than one million engravings depict extinct fauna such as Tasmanian tigers and fat-tailed kangaroos, changes in bird and marine species over time, as well as ancient Indigenous beliefs and rituals.

This is why we’re horrified that governments have encouraged industrial development immediately adjacent to the rock art. The pollution has and will continue to produce acid rain which will dissolve the rock art - and with it, 50,000 years of both Aboriginal and humankind’s history.

With the approval of the Traditional Aboriginal Owners, we and UWA’s Centre for Rock Art Research and Management have assembled a team of international experts to measure and monitor the pollution and its effects, and persuade governments and industry to reduce emissions to safe levels.

But we need your help to fund this new and vital research program - will you help protect the largest collection of rock art in the world, by donating now?

We so appreciate your support in helping us protect and preserve the ancient rock art of Murujuga.”