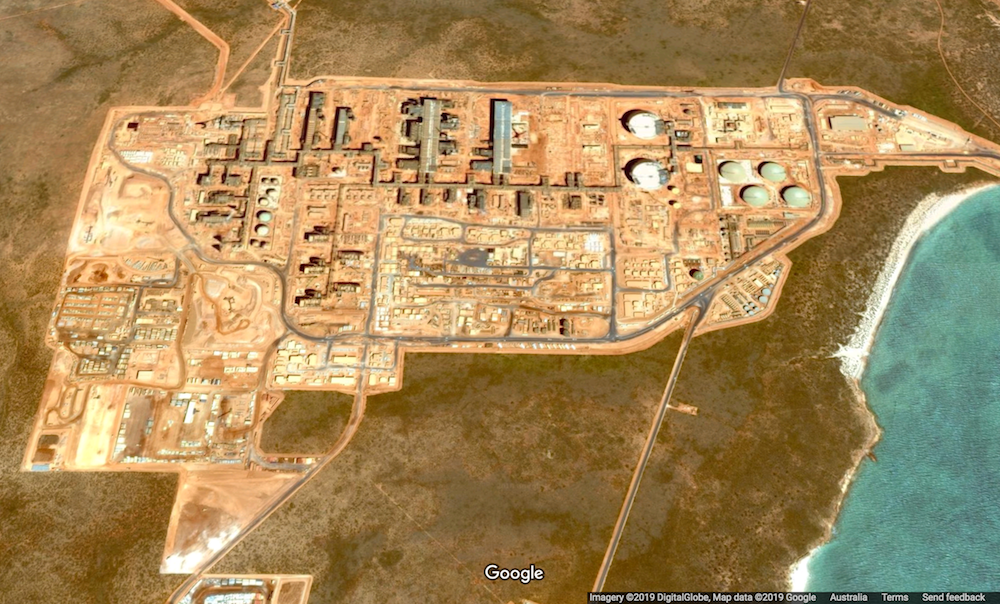 A newly-released OECD Review of Australia’s Environmental Performance has singled out WA’s growing LNG industry as a primary driver of Australia’s rising carbon pollution, noting that the ‘rapid increase in emissions’ from this sector has offset savings made elsewhere in Australia’s electricity sector, due to the closure of coal-fired power stations. 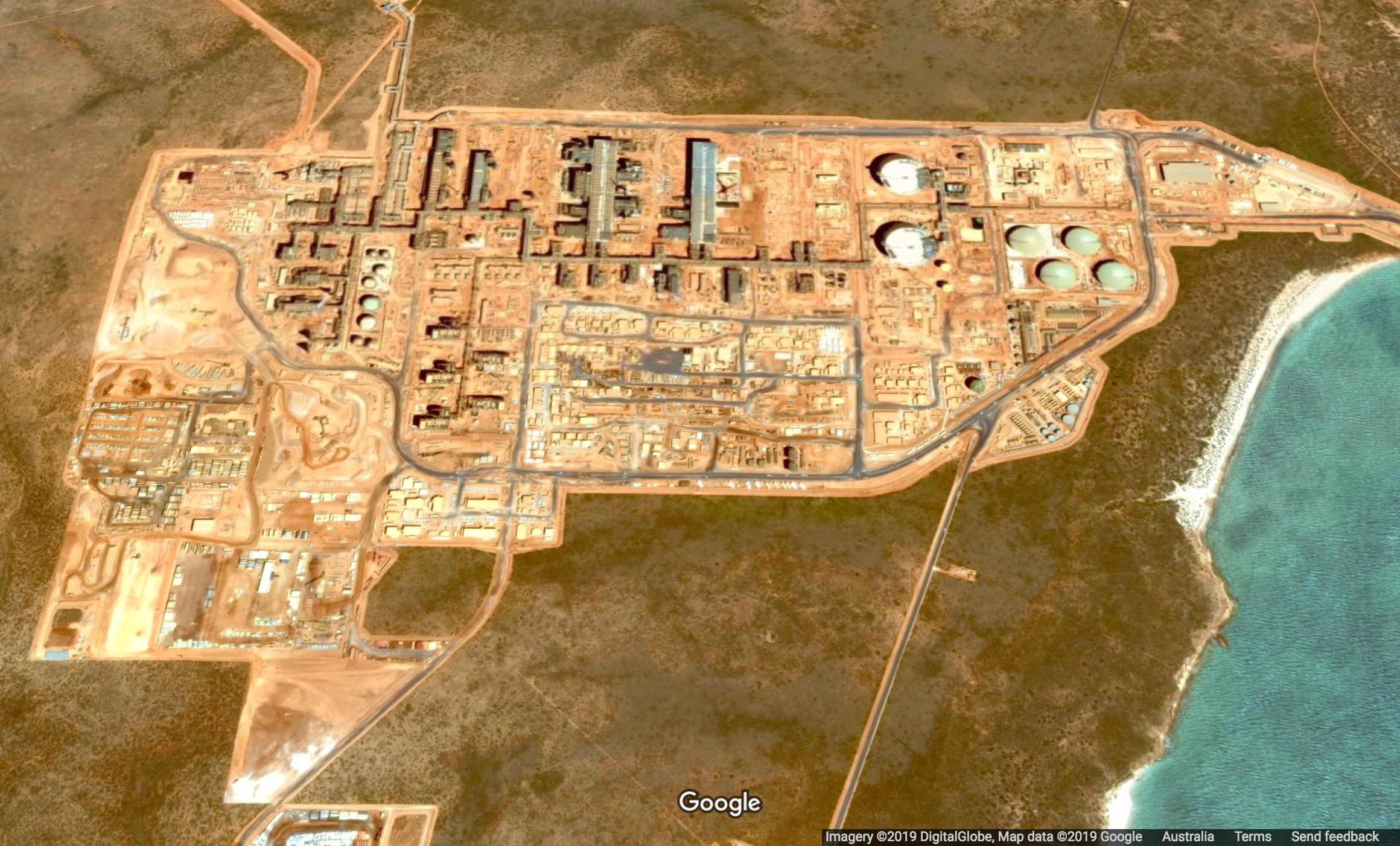 Clean State Campaign Manager Kate Kelly today welcomed the report, saying it provided yet more evidence of the urgent need to get pollution from WA gas processing under control.

“This report is particularly timely given that measures to control carbon pollution from WA’s two biggest gas processing facilities are currently under review by the EPA.

“While other States have pollution reduction targets and are closing polluting coal generators, these gains are being cancelled out because WA has runaway growth in carbon pollution from new gas processing facilities.

“Gas companies like Chevron pay little tax and no royalties, yet they are driving climate change with tens of millions of tonnes of pollution every year. It’s time this industry cleaned up its act but we know from experience that the answer is strong government action.

“Polling shows 78% of Western Australians support action by the State Government to control pollution from gas processing, and now the OECD report explains why there is an urgency to consider this a priority action as part of global efforts on climate change.

“The OECD report provides a strong signal to the WA Government that addressing pollution from the oil and gas industry must be a priority, and the good news is that such action has the potential to kick-start new industries and generate thousands of new jobs for Western Australians.

“Analysis by Reputex Energy shows that if gas companies were required to invest just a few percent of their massive annual profits in climate solutions like tree planting, renewable energy and land management, around 4,000 new jobs would be created, mostly in regional WA."