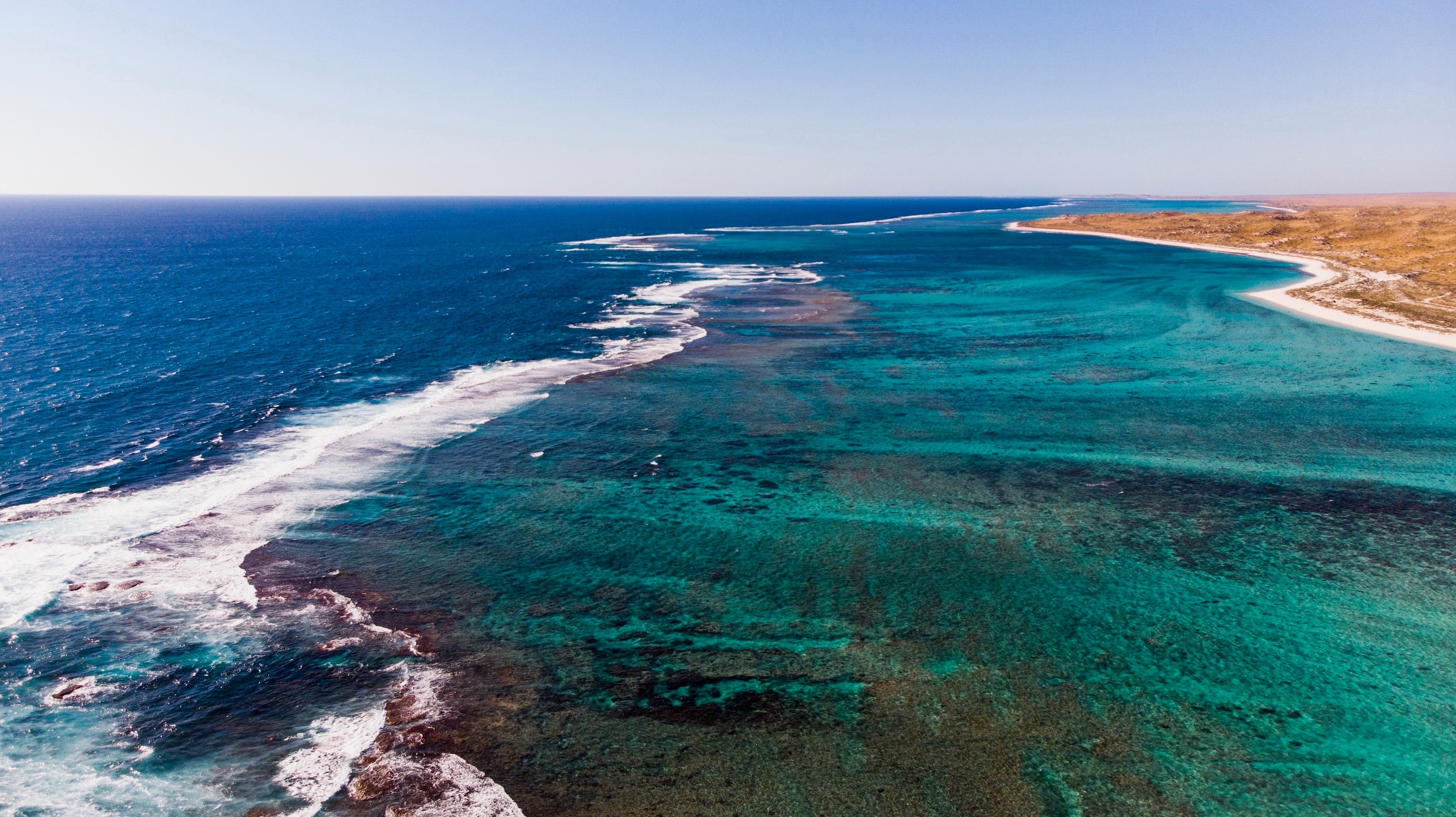 Western Australia’s peak environment group has strongly welcomed the inclusion of new and visionary conservation targets, as well as waste management and recycling goals, as part of the McGowan Government’s 12 priorities announced this morning. 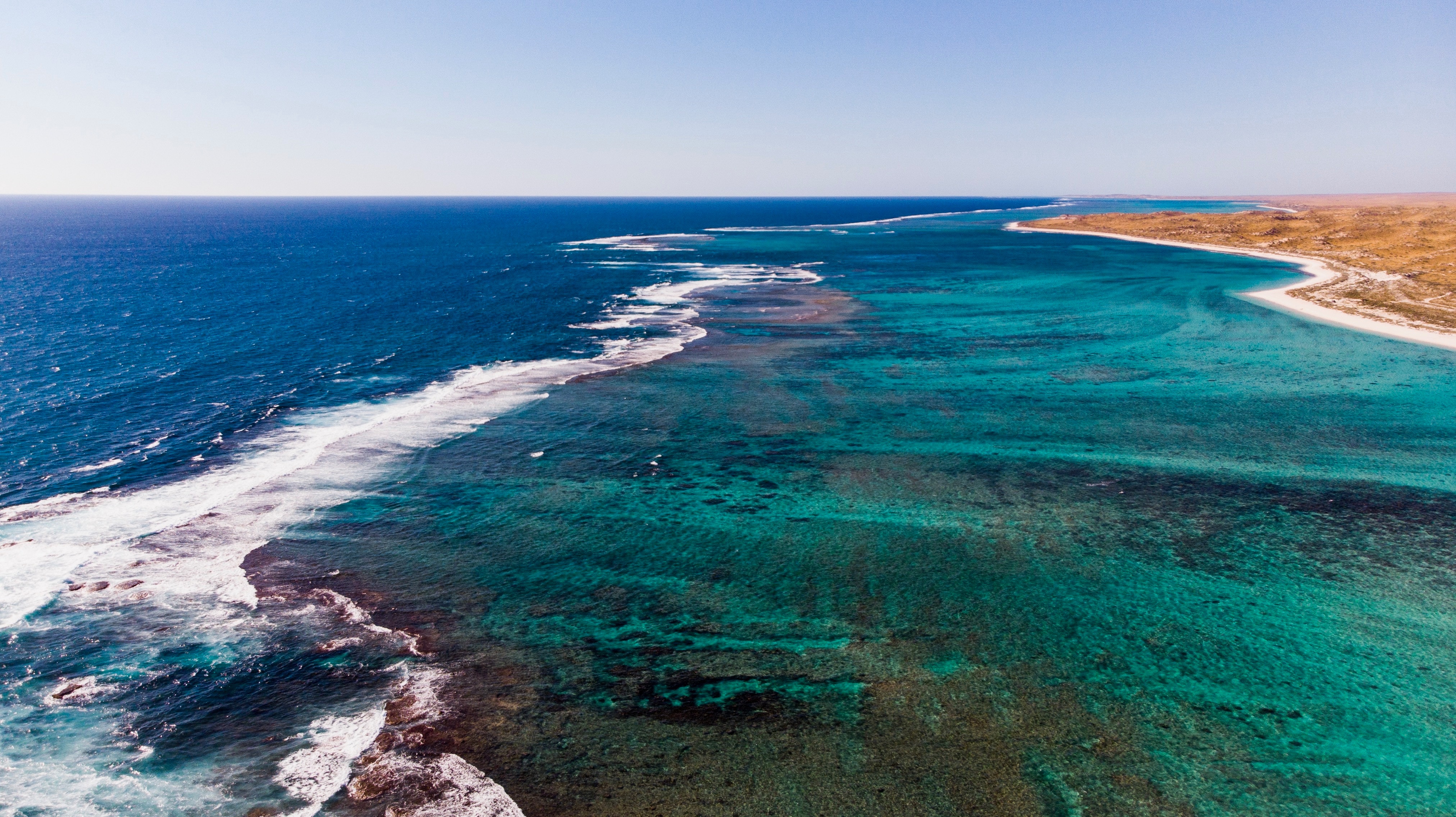 The historic “Plan for Our Parks” initiative will see the protection of an additional 5 million hectares of land and sea country in new parks, increasing Western Australia’s conservation estate by 20%.

Conservation Council of WA (CCWA) Director Piers Verstegen congratulated the McGowan Government for including a strong focus on environmental initiatives as a feature of the Government’s 12 new priority areas.

“In particular, we strongly welcome the historic plan to create five million hectares of new protected areas, which will leave a permanent legacy for our environment and future generations, while also contributing to regional economies.

“Western Australia has incredible biodiversity of international significance, and we congratulate the McGowan Government for recognising that by including this landmark initiative as one of the Premier’s 12 priority areas.

“We look forward to working with the Government, Traditional Owners, and other stakeholders to work out the details for the new protected areas, and hope to secure outcomes in Aboriginal jobs, biodiversity conservation, and nature based tourism.

“Conservation groups have been pushing for more Aboriginal joint management opportunities and we are pleased to see this prioritised. Traditional Owners have cared for Western Australia for more than 50,000 years, and the employment of Aboriginal people to care for country creates real jobs on country while delivering a range of very real environmental and social benefits.

“We are also pleased to see that waste management and recycling, and a more liveable city will also be included in the Government’s 12 priority areas. New targets for diversion of waste from landfill, public transport, and improved housing will make Perth a more sustainable city, helping to tackle major drivers of pollution and environmental damage.

“Climate change does not feature as one of the new priority measures, however Premier McGowan acknowledged the importance of this policy area and signalled significant work in this space. We continue to call on the Government to engage with the community in developing a robust science-based climate change strategy for WA. Any comprehensive plan for government must include climate action as a central priority.

“We will also continue to build community support for stronger laws for wildlife and habitat protection across all land tenures as a critical priority, because increased conservation estate cannot protect our wildlife from extinction on its own.

“Today’s announcement signals the biggest single increase in conservation estate in our state’s history, and we encourage this government and future governments to continue this important work of protecting the environment that we all depend on to live healthy and meaningful lives.”