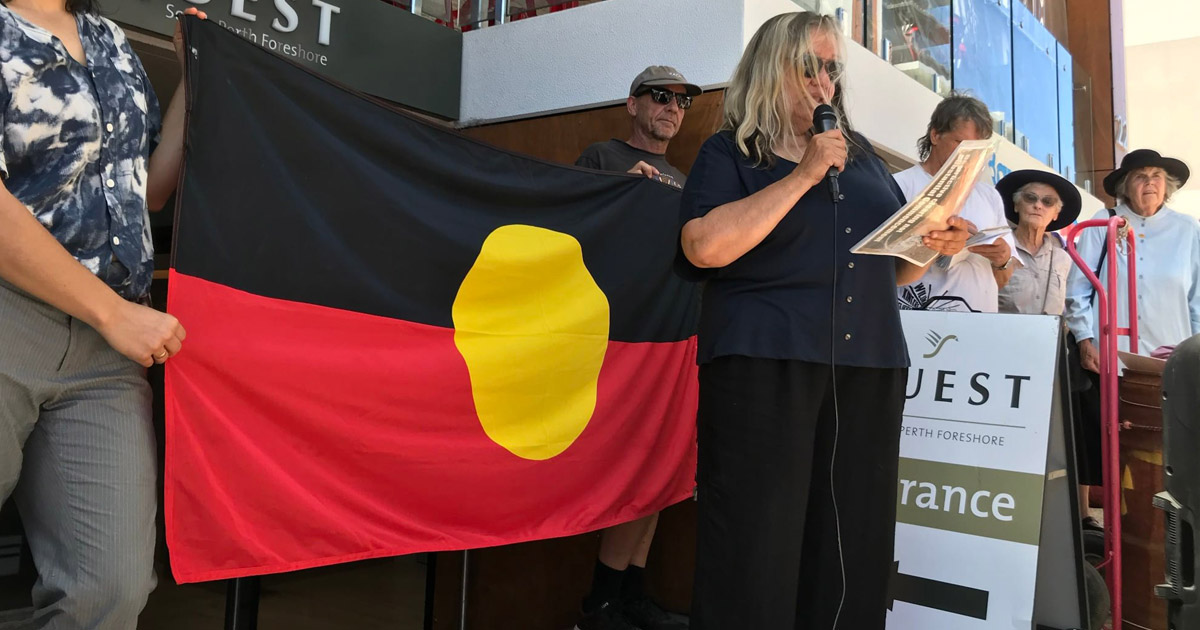 On Friday 26 Nov 2021 over 50 supporters came out to protest against the proposed Mulga Rock uranium mine at Vimy Resources Annual General Meeting (AGM). We had a loud and vocal protest with speeches from Steve McCartney, State Secretary of the AMWU, Debbie Carmody - Upurli Upurli Nguratja Native Title Claimant and descendent of Anangu Spinifex people and Mia Pepper from CCWA.

Debbie attended the AGM with a Shareholders proxy and was able to make a strong statement about the groups opposition to the mine, the lack of consultation, the significance of the area which is part of the seven sisters songline and the threat to the endangered Sandhill Dunnart.

There was a great media response with articles in the Kalgoorlie Miner, The West Australian, The Guardian, WA Business News, Perth Now and Channel 10 nightly news - see below for links.

At the AGM the companies chairperson, former Liberal Attorney General Cheryl Edwards, resigned following a suite of other senior executives resigning over the last 6 months - this has been described as an exodus. The companies share price has been falling - despite the company announcing that they have submitted a 'notification of substantial commencement' to the WA government - a critical milestone for whether or not the project can proceed. But it seems their shareholders aren’t buying it. Neither are we and we hope the WA government won’t be drinking the kool aid either. 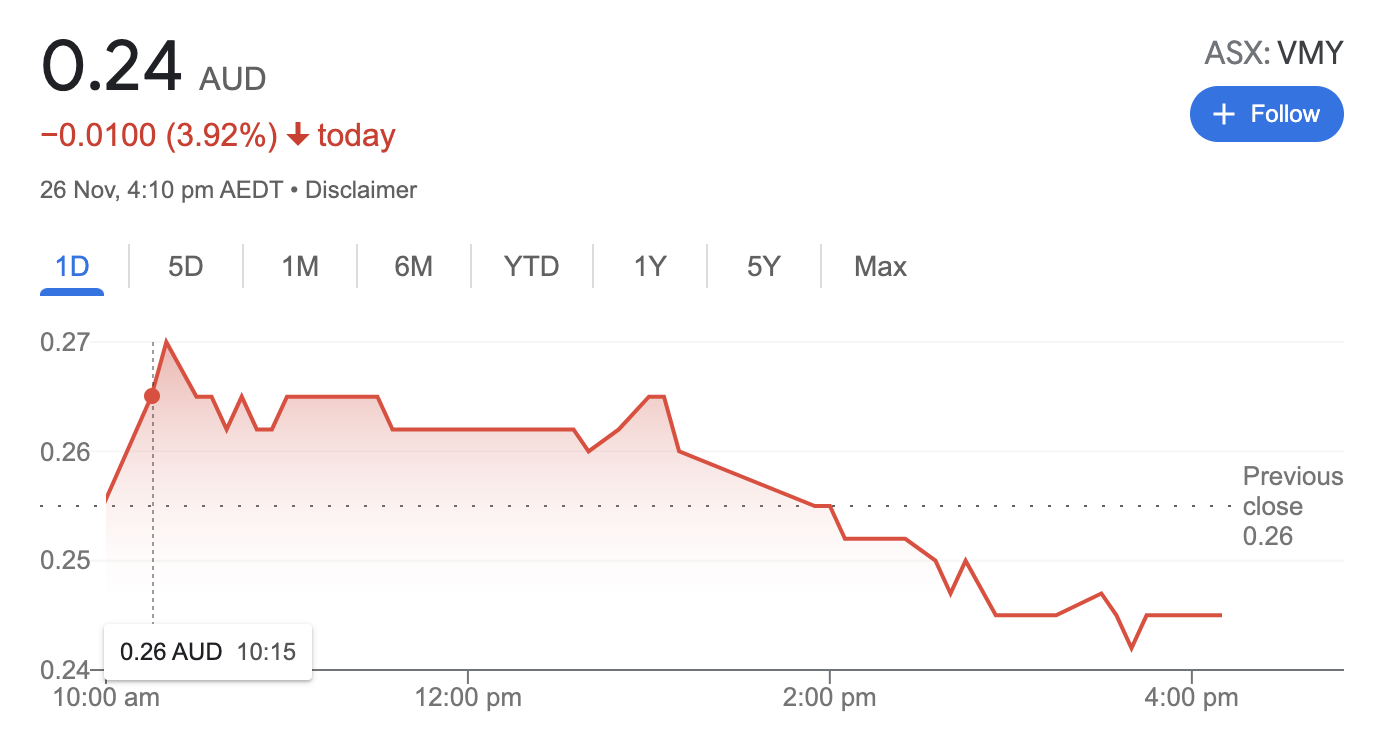 Vimy told shareholders on Friday they would not begin production at the site until 2025 - it is a hard case for them to make that what they have done constitutes as substantial commencement of mining when they are years away from production, they are yet to make a Final Investment Decision, they don’t have the capital to develop the project and are still scrambling to get export licenses and permits to possess nuclear material, develop a nuclear facility and given that they are still yet to meet with the Native Title claimant group. They also don’t have a Works Approval or an Approved Sandhill Dunnart Conservation Plan - a condition of their federal approval.

This is the only uranium project in WA that has advanced, or even attempted to advance. There are no operating uranium mines in WA and this is the last threat - the approval for Kintyre expired in March 2020, and the approvals for Yeelirrie and Wiluna expire in January 2022 where there has been no movement or ambition to develop these projects. Vimy’s Mulga Rock project is the last project that stands between WA and a nuclear free future. Stay posted as things develop. When the time is right we will call you again to stand up, with communities and workers for our environment and unique desert places for a nuclear free future. 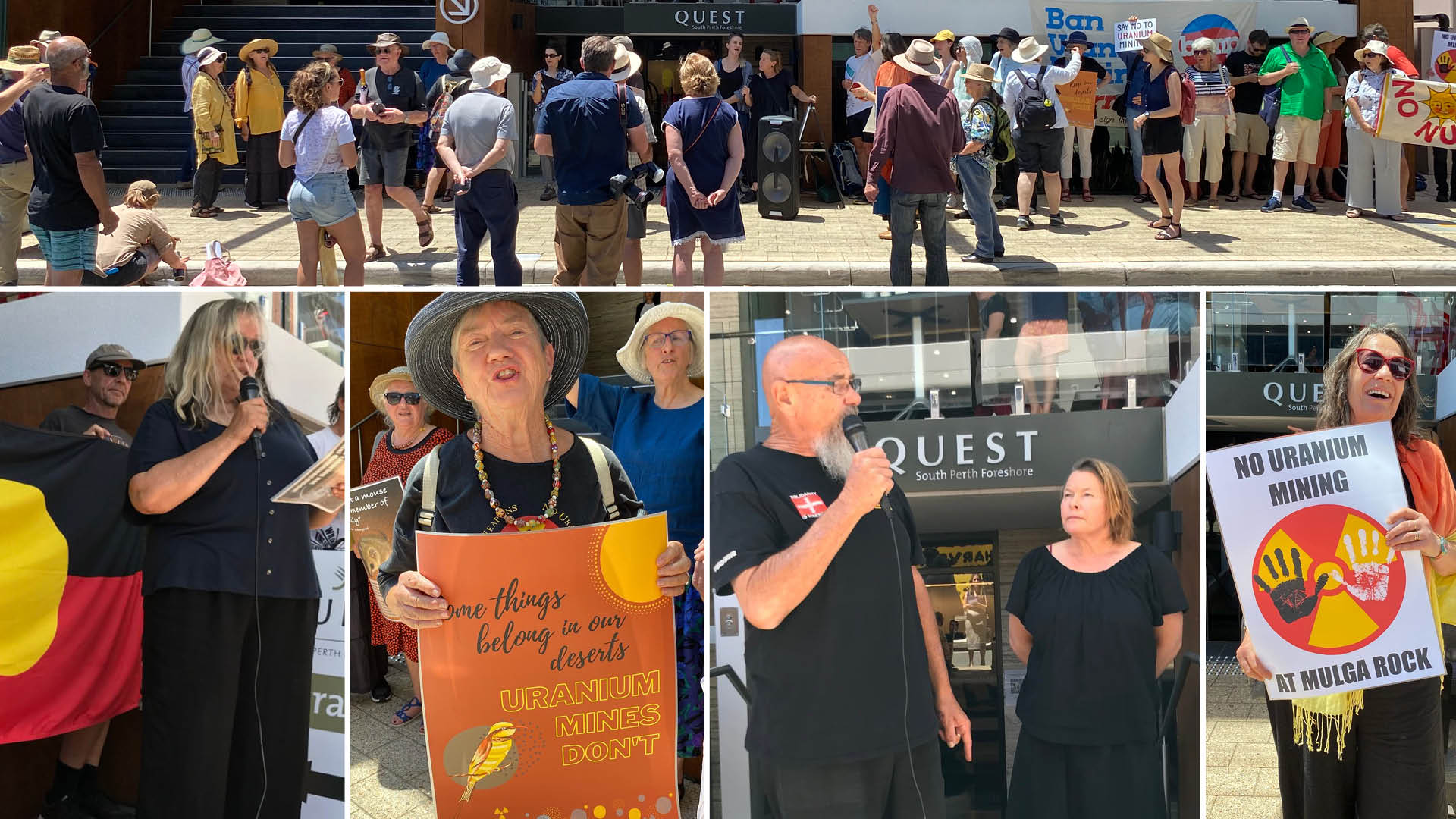 Nuclear power is not the solution to the climate crisis

By Mia Pepper, CCWA Nuclear Free Campaigner You may have seen in the news that the new leader of the Nationals David Littleproud and new Shadow Minister for Climate and Energy Ted...
Read More