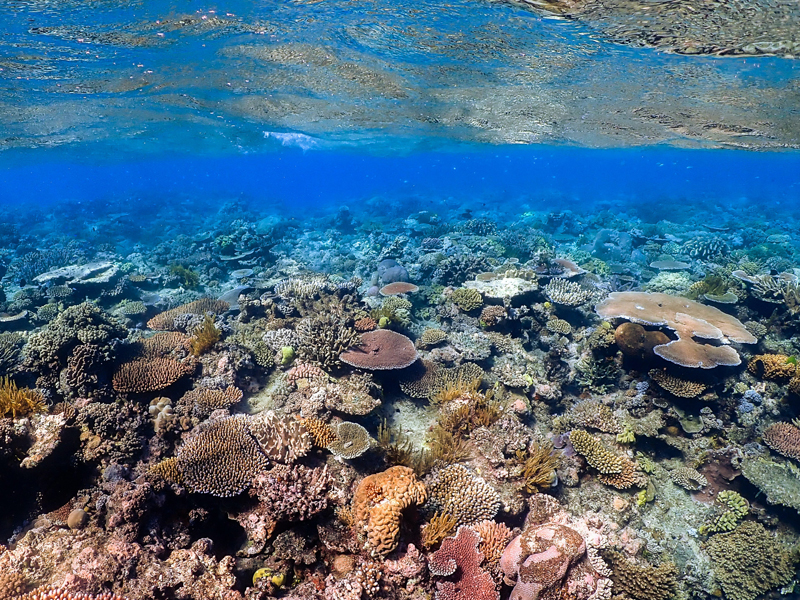 The Environmental Defenders Office has sent a legal letter to Woodside CEO, Meg O’Neill on behalf of the Conservation Council of WA.

Copies of this letter have also been sent to Sussan Ley (Minister for the Environment) and the National Offshore Petroleum Safety and Environmental Management Authority (NOPSEMA).

This letter sets out concerns that the offshore component of the controversial Scarborough gas development – planned for WA’s North West - has not referred, assessed or approved under the Environmental Protection and Biodiversity Conservation Act 1999 (EPBC Act).

This act requires impacts on matters of national environmental significant (MNES) to be approved prior to development. In the case of Scarborough, CCWA argues that the development’s forecast scope 1, 2 and 3 greenhouse gas emissions, it is likely to have a significant impact on the protected World Heritage and National Heritage values of the Great Barrier Reef, both of which fall under the MNES scope.

CCWA is not aware of any such approval or decision in regards to the offshore component of Scarborough under the EPBC Act or any other legislation which would permit Scarborough to proceed.

Therefore, CCWA asserts that Scarborough is currently prohibited by at least ss 12 and 15b of the EPBC Act and has requested that Woodside refer the development to the Minister for the Environment as is required under section 68(1) of the EPBC Act.

CCWA Executive Director, Maggie Wood, said: "From the very start of its campaign against the Scarborough development, CCWA has been consistent in simply asking that Woodside comply with the letter of the law and the necessary regulations; checks and approvals. No more, no less.

"There is nothing exceptional about what we are asking of Woodside. It is the same thing that would be asked of any development of any size and of any developer, no matter their resources or influence.

"The impacts from the emissions produced by the Scarborough development will not be limited to WA. They will be felt globally, not least those impacts on our iconic national heritage, such as the Great Barrier Reef."

Brendan Dobbie, managing lawyer at the EDO told the Australian Financial Review that Woodside would be open to formal court challenge if it still proceeded with a final go-ahead for the controversial development.

“If we are correct that they do require assessment under the EPBC Act, then they would be proceeding with the project in potential contravention of the Act if they don’t get that assessment.”

Mr Dobbie said the CCWA is arguing that the contribution Scarborough LNG would make towards global warming of more than 1.5 degrees would push the Great Barrier Reef into the zone where it could suffer a decline of more than 90 per cent.

He said the COP26 summit in Glasgow had only reinforced the need for much stronger and deeper emissions reductions globally.