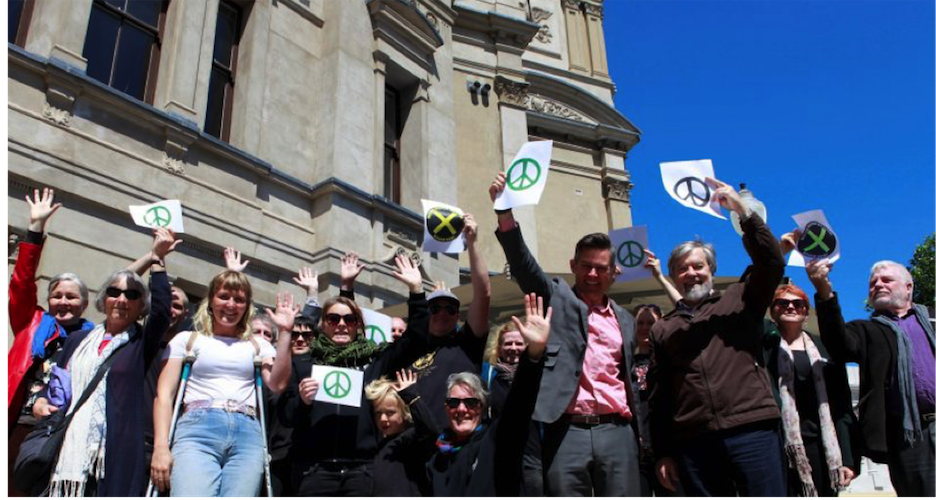 What an exciting month! Over the past few weeks, we heard the State Budget for 2017 - 2018, and several other announcements from the State Government - including a ban on single use plastic bags, and a ban on fracking in the South West, Peel, and Perth regions. We also saw Mayors for Peace come together for a world free from nuclear weapons.

Also this month, we welcomed our new Fundraising Manager Richard Whitehead! Richard is passionate about our beautiful WA environment, and is looking forward to working with you to protect it. Scroll down to read Richard's first update!

“This month, Australia’s first Indigenous Treasurer Ben Wyatt released the McGowan Government's first budget. We did not know what to expect - with the state’s finances in real trouble, it could have been a shocker for our environment.

But when we started going through the numbers we could see our work starting to pay off. Thanks to your efforts supporting a sustainable future for WA, the budget was better than expected. Some of the highlights include:

We are still going through the fine print, but you can hear our initial response in this short video we recorded just after being interviewed by media. And you can read our full media release here.

There’s a lot more to do, but thanks to all of our efforts we can be proud of what we have helped to achieve so far!”

“In the last few weeks, we’ve had two major announcements on tackling plastic pollution from the McGowan Government - a ban on single use plastic bags from July 2018, and the release of a discussion paper on the 10c recycling refund scheme for beverage containers.

Getting these policies announced is a big step forward, but we are not quite there yet. Some key issues and many finer details still need to be worked out - and that's where you come in!

We want to know your views on how 10c refunds and the bag ban should operate, how these policies will change what you do, and what plastic pollution you think should be tackled next.

The more people that take the survey, the stronger our voice will be in pushing for the most effective policies. Take our survey to help make the recycling refund scheme as successful as possible!”

A message from Richard about Fundraising:

“I'm very impressed with the CCWA Community's ability to punch above its weight when it comes to issues its members care about. With so much passion and dedication, it’s clear that together we can achieve so much. I’m really looking forward to working with you on some exciting new plans!”

“On Tuesday 26th September we marked the International Day for the Total Elimination of Nuclear Weapons by joining with Mayors for Peace for a fabulous photo (above) reaching high for a nuclear-weapons free world and to push for an end to these hideous weapons of mass destruction.

The City of Fremantle Mayor Brad Pettitt, Mosman Park Mayor Ron Norris, and Fremantle councillors Ingrid Waltham (Deputy Mayor) and Jon Strachan, along with Walkatjurra Walkabout members and other civil society folk stood together to call on Australia to sign on to the Treaty on the Prohibition of Nuclear  Weapons. Australia should be at the forefront of global efforts to outlaw and eliminate nuclear weapons.

In the meantime, please continue to support our Supreme Court action to challenge the environmental approval for the Yeelirrie uranium mine.”

“Earlier this month, we welcomed the announcement by the McGowan Government to implement a ban on fracking in the South West, Peel, and Perth regions, and a moratorium in other areas pending the results of an inquiry. This is a big step in the right direction and many communities will be breathing a sigh of relief that fracking will not be allowed to occur near them.

We will continue to work with people across the state, including communities from the Mid West, Kimberley and other areas at risk from fracking, to achieve similar protections for these regions. If you haven’t already, please sign and share the petition for a statewide ban to help protect these communities. Thank you!” 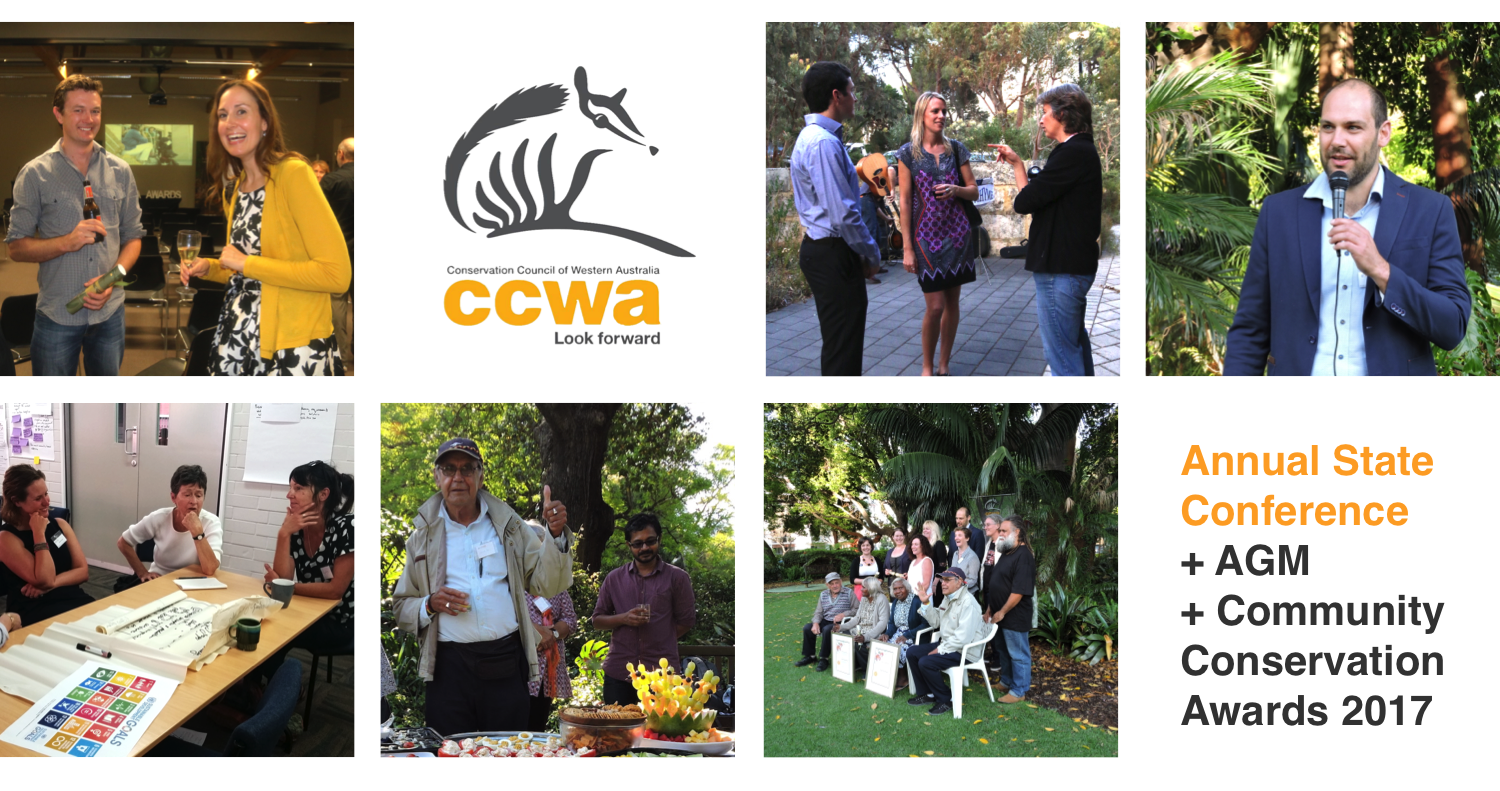