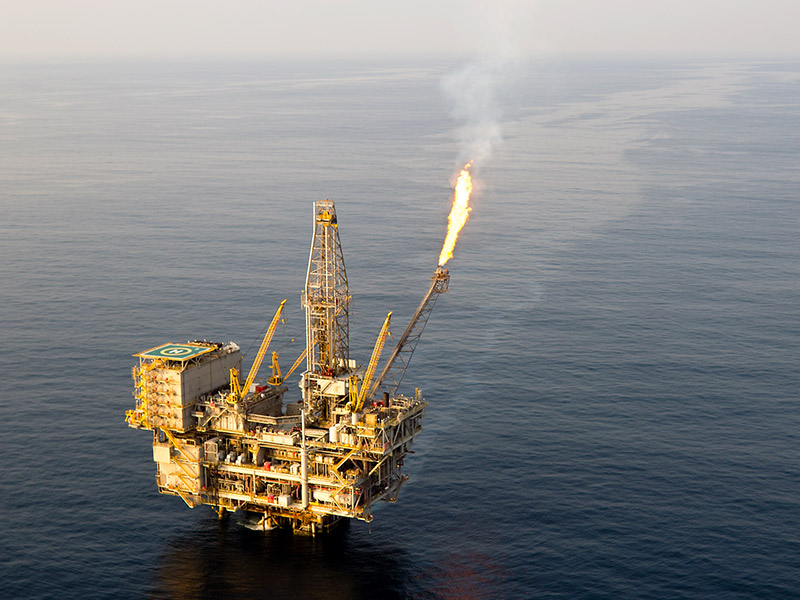 A new financial report has raised major concerns for Australian oil and gas companies, with many planned or existing sites at risk of becoming ‘stranded assets’.

The ‘Adapt to Survive’ report by capital market risk specialists, Carbon Tracker, points to increasing global alignment with the 1.5°C benchmark under the Paris Agreement as a significant factor for stranded asset risk in the oil and gas industry.

The report urges investors to query companies which ‘carry significant asset stranding risk’ and makes particular mention of Perth-based LNG giant, Woodside which is currently working towards final approval of Pluto Train 2, a large LNG project in the North West of WA.

If allowed to go ahead, the report states that new projects, such as Pluto, would be at ‘even more severe stranding risk as the energy transition gathers pace.

According to the report, even if a much slower ‘well below 2 degrees’ pathway were to be adopted, a majority of oil and gas companies would still see at least half of their business-as-usual investments at risk of stranding.

Companies listed as ‘most exposed’ include some of the world’s largest: ExxonMobil; ConocoPhillips; Rosneft and Petrobas.

The report suggests that companies which continue to explore for more oil and gas opportunities are acting ‘against any notion of the need for a managed wind-down of production and reduced exposure to oil and gas through the energy transition.’

Climate campaigners said that the report was a wake-up call for investors with a significant stake in oil and gas.

Maggie Wood from the Conservation Council of WA – which is involved in a high-level level legal challenge to the Woodside Pluto development – said that those unconvinced by the environmental arguments against LNG might now take notice.

“There is simply only one direction of travel in the global response to drive down emissions and avert further irreversible changes to our climate”, she said.

“The Paris Agreement and the IEA’s Net Zero Emissions by 2050 scenario make clear that companies with oil and gas assets need to be taking action now. If they fail to do so, the market will simply move on without them and they will be faced with very many ‘white elephant’ developments scattered across the globe.

“The environmental arguments against any further investment in oil and gas are so widespread that there can only be one reason that any executive might ignore them – money.

“Perhaps this report will be the incentive that these companies need to make a sensible and long-overdue transition towards renewable energy sources and be part of the global energy solutions we need to sustain us into the future.”

For the full ‘Adapt to Survive Report’, please visit: https://carbontracker.org/reports/adapt-to-survive/