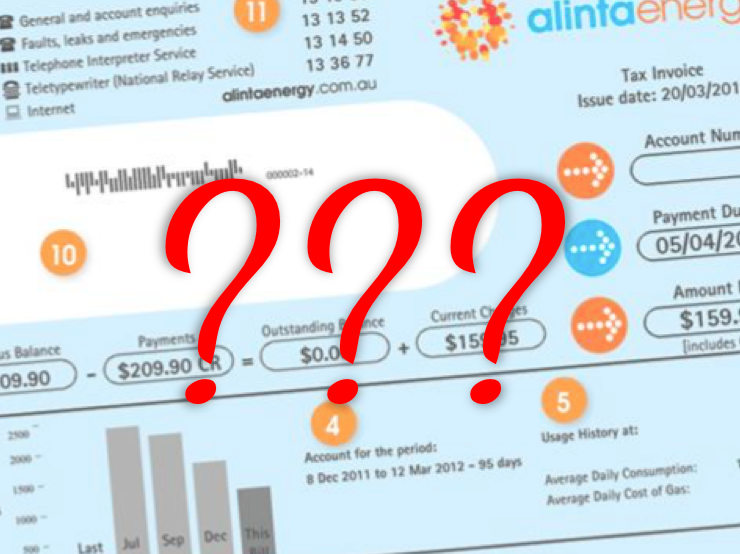 Anti fracking campaigners and the Conservation Council of WA have teamed up to target Alinta Energy over its support for what could be the first major commercial scale gas fracking project in Western Australia.

Alinta Energy has entered a contract to purchase gas from AWE's gasfields in the Irwin district, however local farmers are concerned that unconventional gas development including fracking in this area could threaten their livelihoods and contaminate groundwater supplies.

In defiance of AWE's plans, local farmers have declared the Irwin district a 'Gasfield Free Community' with the support of 98% of residents in the Irwin region, joining a growing list of similar community declarations throughout the State.

Frack Free Future Campaigner Jules Kirby said, “We know that most Western Australians are opposed to unconventional gas and fracking, however as Alinta Energy customers many of these same people have been unknowingly supporting fracking plans.

“Alinta Energy, which supplies 84% of WA’s homes with piped gas​[1]​, buys from fracking company AWE and sells that gas to domestic customers across the state.

“But with so much offshore gas in WA, there’s no need to risk the consequences of unconventional gas and fracking.

“The unconventional gas and fracking industry hurts farming communities and threatens the safety of our water supply.

“This is why we’re urging all Western Australians to turn up the heat on Alinta Energy by asking the company not to support fracking and unconventional gas through their purchasing contracts.

“It is unacceptable for Alinta Energy to bankroll the unconventional gas and fracking industry to get a foothold in our State, when it isn’t wanted by farmers or needed by consumers. It also threatens the safe water supply that we all depend on.”

CCWA Director Piers Verstegen said, “With the Irwin community standing united in opposition to AWE’s fracking plans, it is clear that the company does not have a social license to operate. As Western Australia’s main gas retailer, Alinta should steer well clear of such projects.

“Farmers are doing everything they can to defend their properties and our water supply from gas fracking plans, but they need gas consumers in the city to take a stand with them.

“Alinta Energy is vulnerable right now with its owners putting it up for sale and a new competitor Kleenheat entering the market.

“We will be calling on Alinta customers to support midwest communities in protecting their farms and groundwater from gas fracking.”