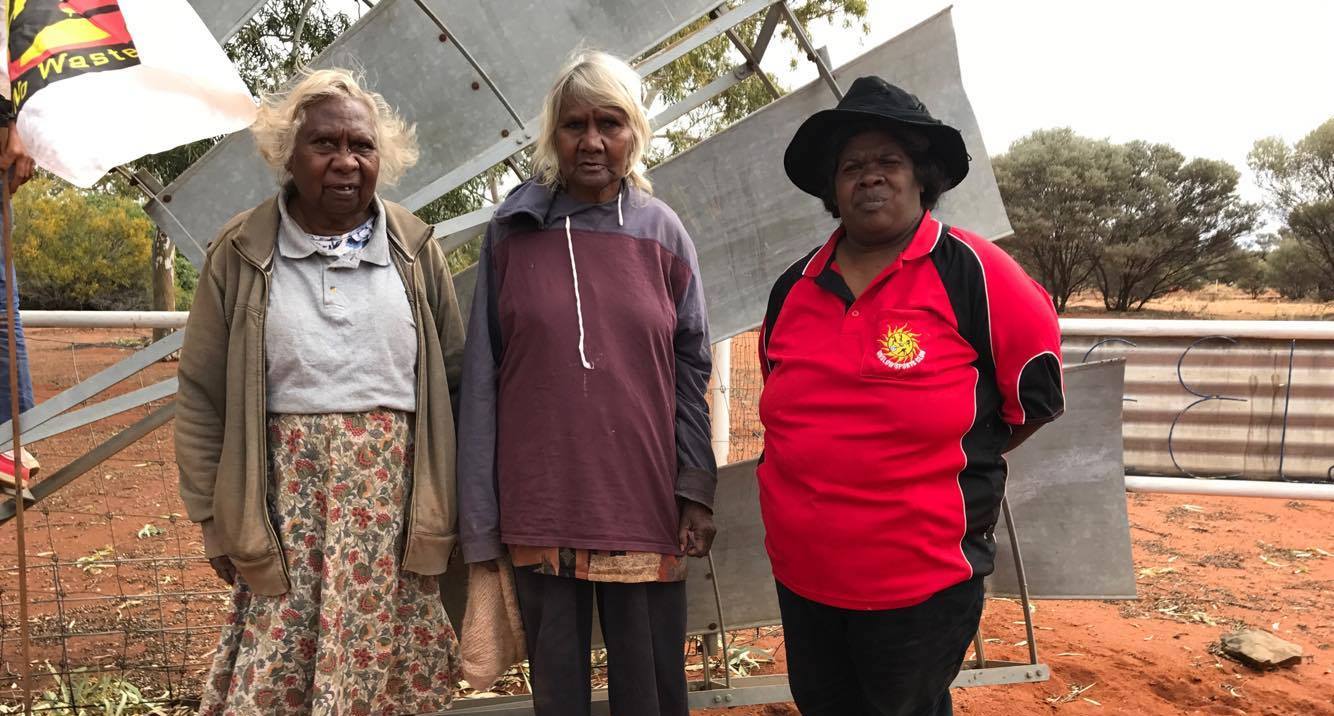 Today Yeelirrie Traditional Owners ended their month long Walkatjurra Walkabout against uranium mining as the WA Supreme Court confirmed a date to hear their case against the environmental approval for the Yeelirrie uranium proposal on their traditional lands. 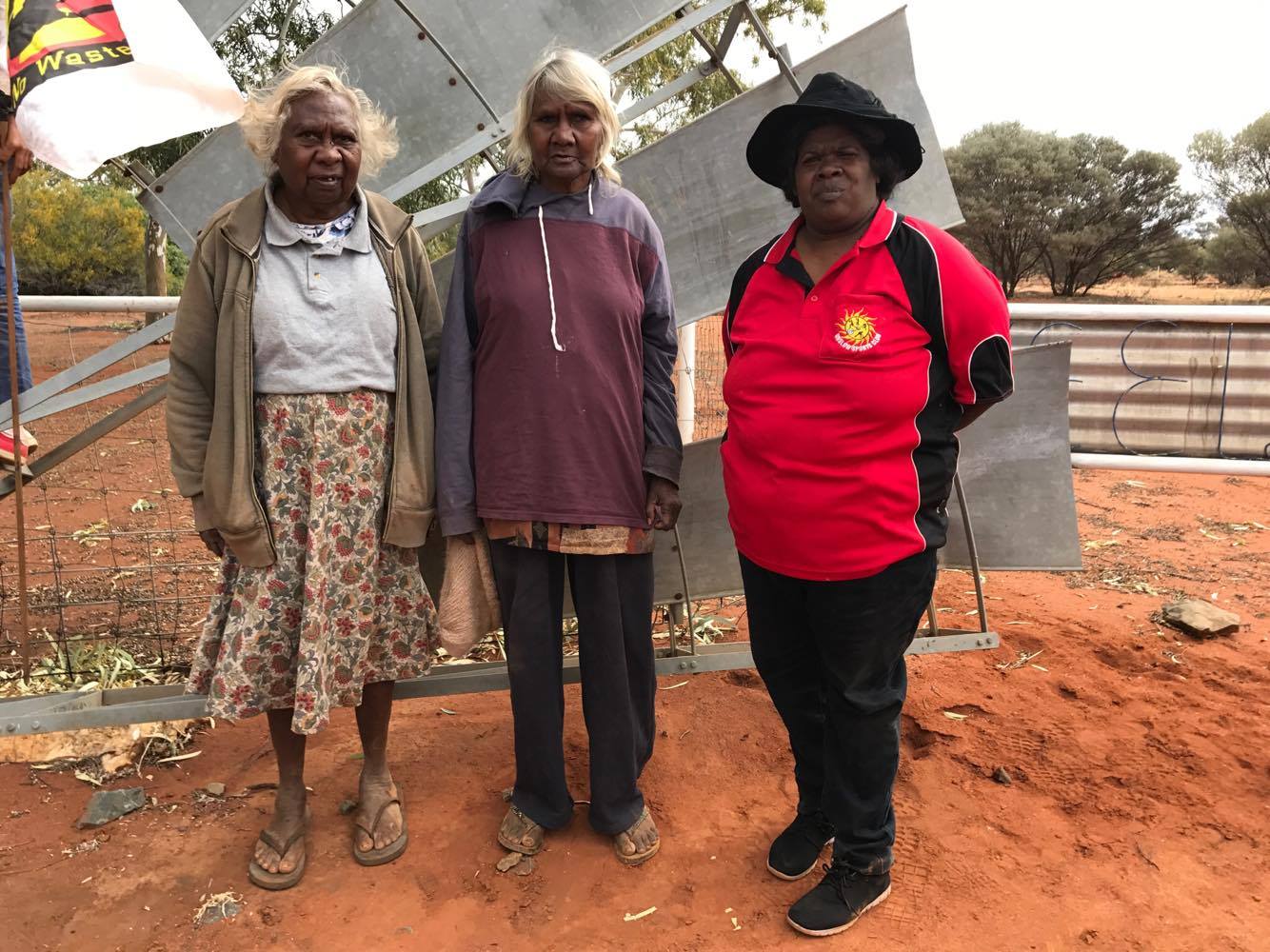 On completion of the walk, Shirley Wonyabong, Elizabeth Wonyabong, and Vicky Abdullah, who are parties to the legal case with the Conservation Council of WA, were informed that the Supreme Court hearing will take place on 14 November.

Yeelirrie was one of the places the Traditional Owners visited during the walk, along with fifty other participants from all over the world who travelled to join them in solidarity against uranium mining on their traditional lands.

“Yeelirrie is important to my family. We have fought to protect this site for over 40 years and we won't stop now,” said Vicky Abdullah.

“I grew up here, my ancestors were Traditional Owners of country, and I don’t want a toxic legacy here for my grandchildren. 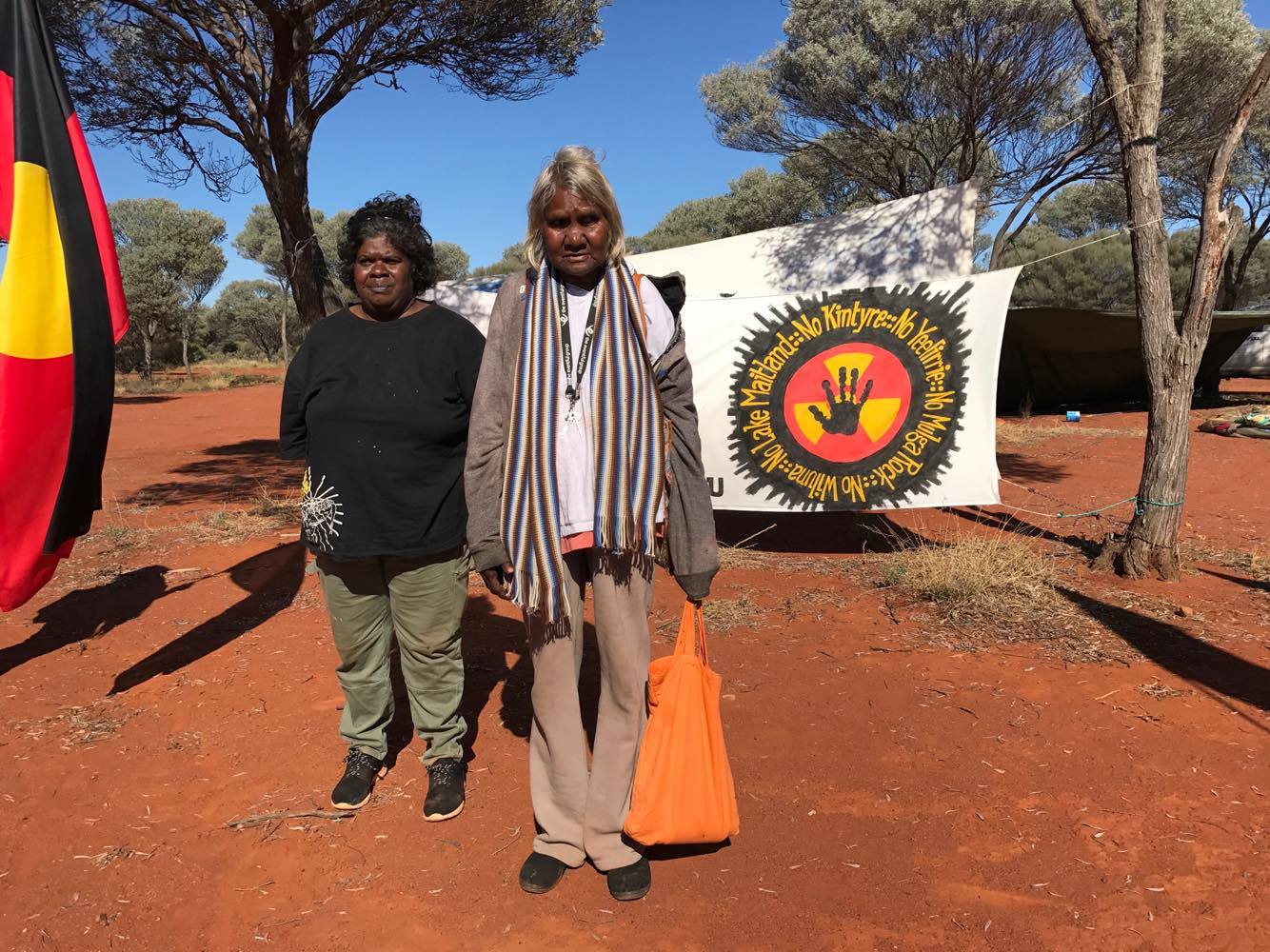 “We have no choice but to defend our country, our culture, and the environment from the threat of uranium mining - not just for us but for everyone.

“The last government made a mistake approving the Yeelirrie mine - now we have a chance to make that right through the courts.”

Environmental approval for the Yeelirrie uranium project was granted by previous Environment Minister Albert Jacob against the recommendation of the Environmental Protection Authority (EPA), which advised that the project would lead to the extinction of several unique species of subterranean fauna.

The Supreme Court today confirmed that on 14 November it will hear the application for Judicial Review by the Conservation Council of WA (CCWA) and members of the Tjiwarl Native Title group, represented by the Environmental Defender’s Office WA (EDO), against the decision by the former Minister for Environment, Albert Jacob to approve the Yeelirrie uranium project, owned by the Canadian uranium company Cameco.

CCWA Director Piers Verstegen said environment groups could not allow any project that would knowingly cause the extinction of unique species to go unchallenged given the precedent risk for other wildlife and communities across the state.

“The Yeelirrie project would not just threaten the local environment and communities. The decision exemplifies a flawed approach to environmental approvals that  became pervasive under the Barnett Government, and has implications for the future of wildlife and communities across the state.” 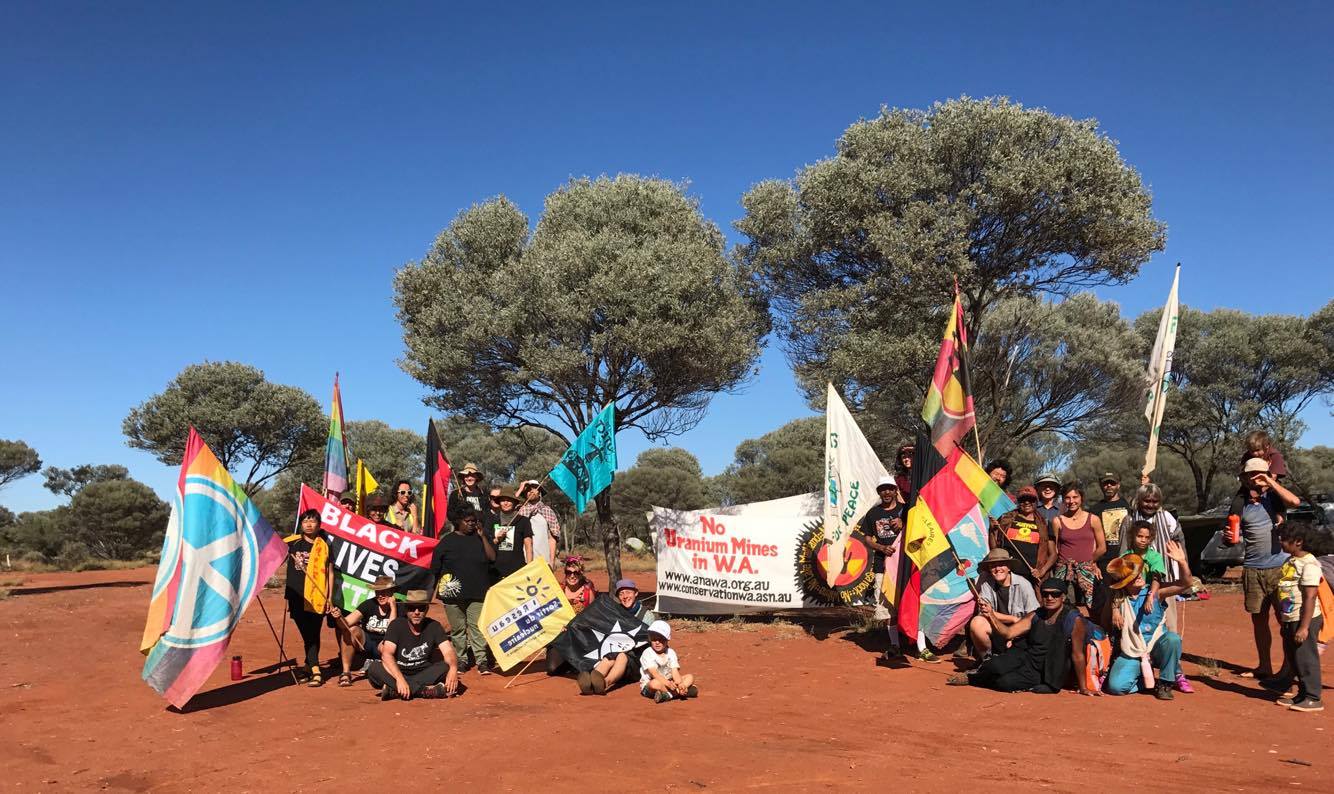