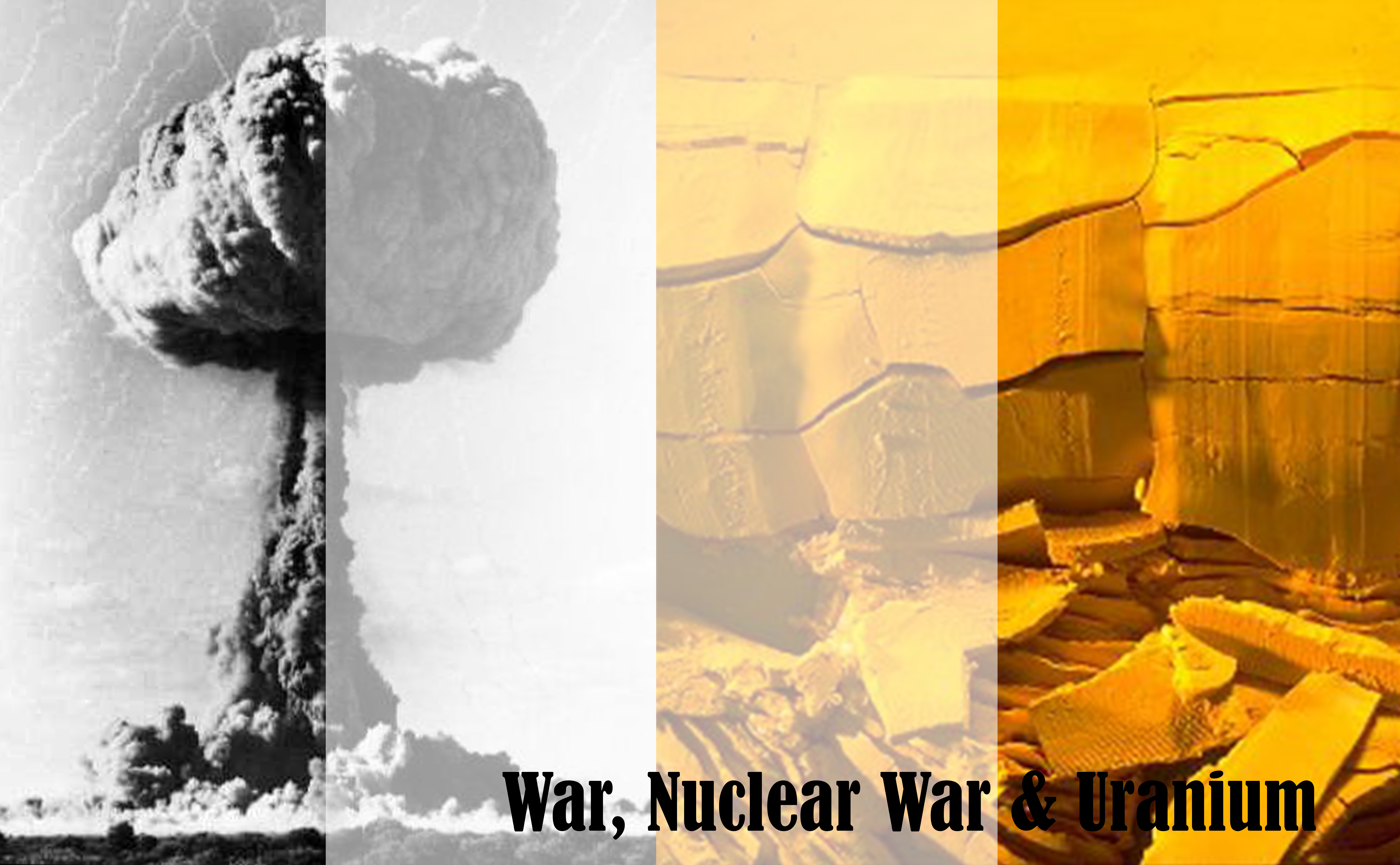 Join us for dinner with Scott Ludlam, Dr Sue Wareham from the Medical Association for the Prevention of War and Dave Sweeney from the Australian Conservation Foundation.

Never has the world been closer to outlawing nuclear weapons once and for all and yet never has the threat of nuclear war been greater. After decades of complancency about nuclear war global leaders are advocating for a new nuclear arms race. Conflicts brewing in Europe between Russia and Ukraine, the escalating tensions in the South China sea between the US and China the arms race between India and Pakistan and the ongoing nuclear weapons tests from North Korea point to an uncertain nuclear future.

So what role does Australia play in this as one of the world’s biggest uranium suppliers and as host to increasing US military bases and facilities... come and find out more! Get your tickets now which includes full dinner at Annalakshmi $25 or $30 (solidarity) https://nukesdinner.eventbrite.com.au