Conservation groups have welcomed an announcement from Woodside that the company will not proceed with investments in Australia’s most polluting fossil fuel development this year. The groups have urged the company to abandon its plans for the Burrup Hub expansion altogether and instead pursue investments in renewable energy and green hydrogen. 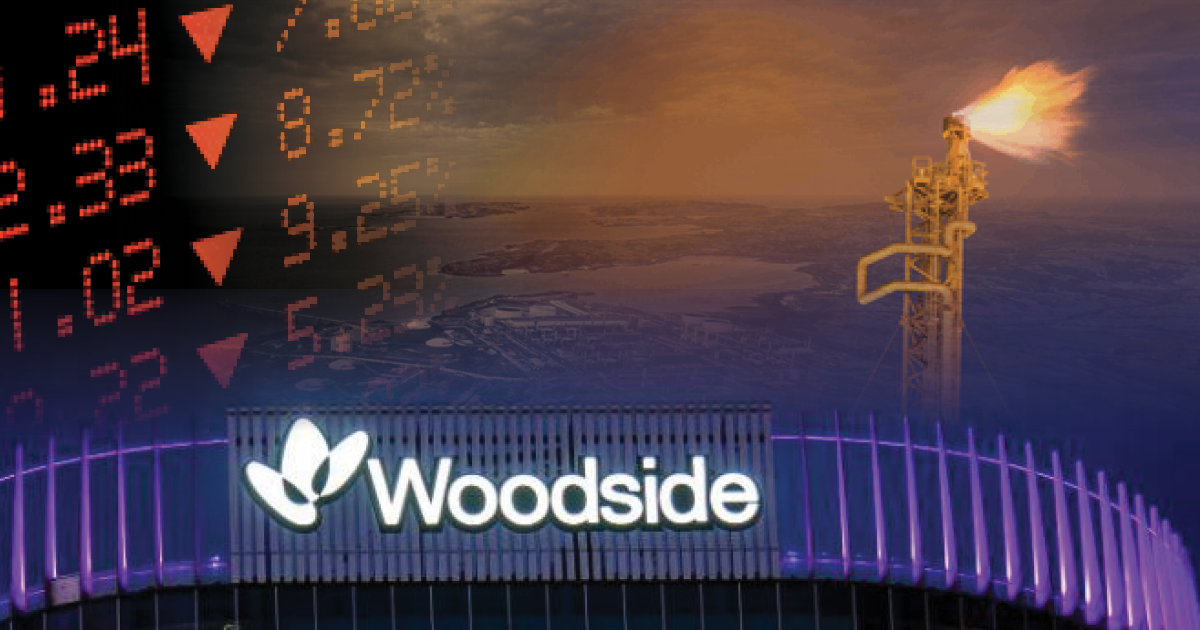 In a statement to the ASX Woodside has said that investment decisions in the Browse Basin development would be delayed indefinitely and decisions on the Scarborough gas field and Pluto LNG plant expansion would be delayed until 2021. The deferrals reflect a collapse in the price of oil due to reduced demand related to COVID-19 and significant oversupply in the global market.

Woodside’s failure to adequately disclose or address the very high carbon pollution from the projects was adding further risk for Woodside’s investors, including joint venture partners Shell and BP which have committed to reductions in company emissions that could not be achieved if Burrup Hub went ahead.

Analysis based on Woodside data by the Conservation Council and the Clean State project earlier this year shows the Burrup Hub projects would release over 6 billion tonnes of pollution over its proposed lifetime, equivalent to 4x the emissions of the proposed Adani coal mine or 35 new coal-fired power stations.

Conservation Council of WA Director Piers Verstegen said Woodside’s decision to delay the Burrup Hub investments was welcomed but that company should now rule out the projects altogether and instead transition to renewable energy to supply growing export markets.

"We welcome Woodside’s acknowledgement that investing in Australia’s most polluting fossil fuel project presents unacceptable risks to the company, its shareholders and joint venture partners in the current climate.

"The decision to defer investments in the Burrup Hub is positive, however, the community and environment groups will continue to push for the projects to be abandoned altogether due to their unacceptable impacts on the environment and climate.

"The Burrup Hub is totally inconsistent with a safe climate. It does not align with the Paris Agreement and would prevent Australia from meeting our national obligations to cut pollution. The Burrup Hub is inconsistent with commitments by Woodside and its partners to act on climate change and would transfer billions of dollars in pollution costs to Australian taxpayers and other businesses if it went ahead.

"To date, Woodside has done nothing concrete to address these concerns – instead the company has tried to hide the facts about the pollution from these projects from its shareholders.

"Now is the time for Woodside to embrace a different future for the company – one that does not rely on destroying the climate and ripping off Australian taxpayers.

"Instead, Woodside should be focusing on clean renewable energy solutions and using its expertise to export green hydrogen, produced from WA’s world-class and abundant renewable energy.

"We urge Woodside to permanently rule out the Burrup Hub disaster, and instead use this opportunity to plan a transition to a future for the company based on clean solutions."