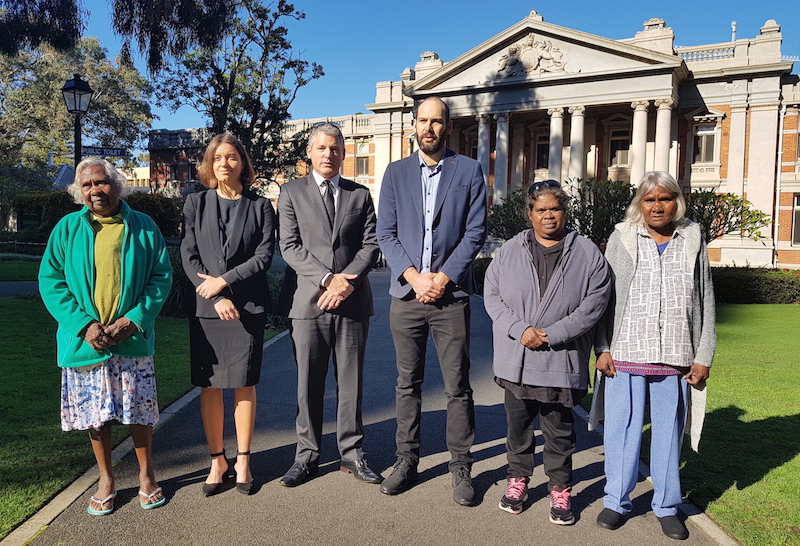 Conservation groups are calling for state and national environment laws to be strengthened, following today’s confirmation that the Yeelirrie uranium mine approval was valid, despite advice that the project would lead to the extinction of several unique species and was contrary to key principles of environmental law. 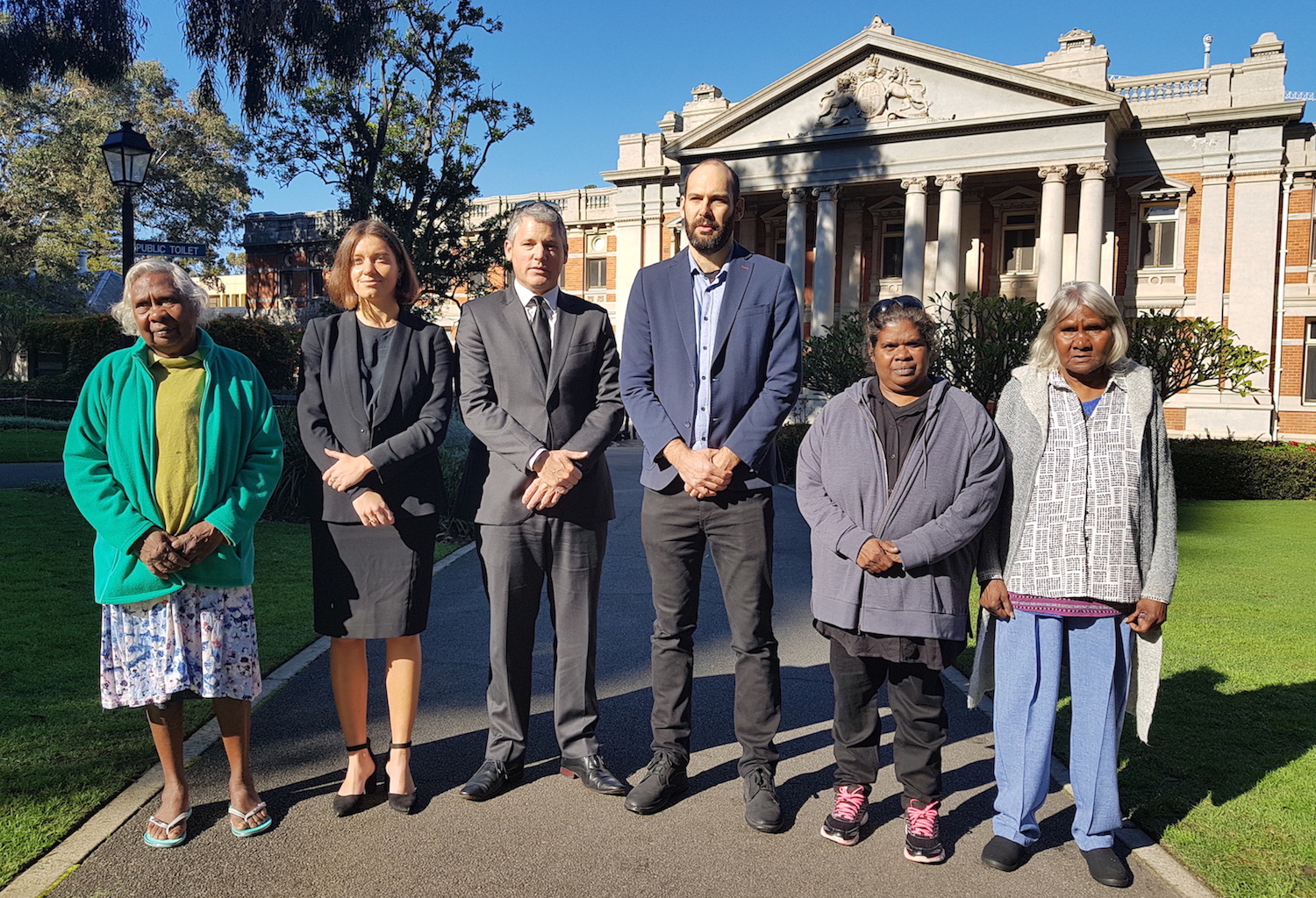 Conservationists, Traditional Owners, and supporters of the campaign against the Yeelirrie uranium mine gathered today to hear the news that their legal challenge against the mine approval had been unsuccessful in the WA Supreme Court of Appeal.

Approval for the Yeelirrie mining proposal in the Northern Goldfields of WA was granted during the final days of the Barnett Government, against the recommendations of the WA Environmental Protection Authority (EPA) and against the outcome of a subsequent appeal process.

The EPA found that the project would cause the extinction of multiple species of subterranean fauna and the complete loss of a species of saltbush, concluding that the proposal could not meet key objectives of WA’s environmental legislation.

In July 2017, the Conservation Council of WA (CCWA) and three senior members of the Tjiwarl Native Title group lodged a Supreme Court challenge seeking to overturn the environmental approval. After this challenge was unsuccessful, the decision was appealed by the applicants.

Vicki Abdullah, Traditional Owner and Tjiwarl Native Holder said, "We are disappointed, but glad we took this to court, to defend our country and expose the problems with environmental law in this state. We won’t give up - our country is too important. We will continue to fight for Yeelirrie and to change the laws.”

CCWA Director Piers Verstegen said that the outcome of the case demonstrated that Western Australia’s environmental laws needed to be urgently strengthened.

“This case has confirmed our worst fears - that it is legally admissible for a Minister to sign off on a project against the advice of the EPA and in the knowledge that it would cause the extinction of multiple species.

“The decision demonstrates that our environmental laws are badly broken. Our community fought for these laws decades ago, and they were never intended to be used by a Minister to commit wildlife to extinction.

“We are calling on the McGowan Government to strengthen our environment laws to give proper protection to our wildlife and its habitat, and to ensure that Ministers cannot make decisions which cause wildlife extinction at the stroke of a pen.

“For the sake of all wildlife across our state, we were determined to challenge what we believe was an appalling precedent set by the previous State Government.

“We have been proud to take this action together with three incredible Tjiwarl Traditional Owners who have stood up for over 40 years to protect their sacred lands and culture from uranium mining.

“The case has drawn national and international attention to the issue and prevented early commencement of the mining project.

“Since this legal action commenced, the economic outlook for uranium mining has significantly worsened, and the community resolve to prevent extinction at Yeelirrie has strengthened. There are also a number of significant hurdles that this company needs to pass before it can commence any mining at Yeelirrie.

“Conservation groups will not give up our fight to prevent extinction at Yeelirrie. The project may have passed in the court of law but it has failed the court of public opinion.

“We will consider options for further appeal of this decision, and we will continue to vigorously engage with the project to ensure the highest level of scrutiny is applied at all approval stages.

“The mining company can expect a long, expensive process if they want to continue pursuing plans to mine uranium at Yeelirrie.

“We thank those who have supported this case to be heard by the WA Supreme Court, and the WA Environmental Defenders Office for representing CCWA and the Traditional Owners in the matter.”

Yeelirrie in the Northern Goldfields is part of the Seven Sisters dreaming and has many important cultural sites, all under threat from the proposed uranium projects. The community has fought against the proposed mine for over 40 years, and neighboring pastoralists have joined the fight in recent years.

The Cameco mining proposal was rejected by the EPA but approved by the Barnett Government.

The approved project would involve: