A Conservation Council community monitoring network has recorded more than eighty otherwise healthy adult Flesh-footed Shearwaters washed up dead on Goode and Fisheries beaches on the western side of King George Sound in Albany. 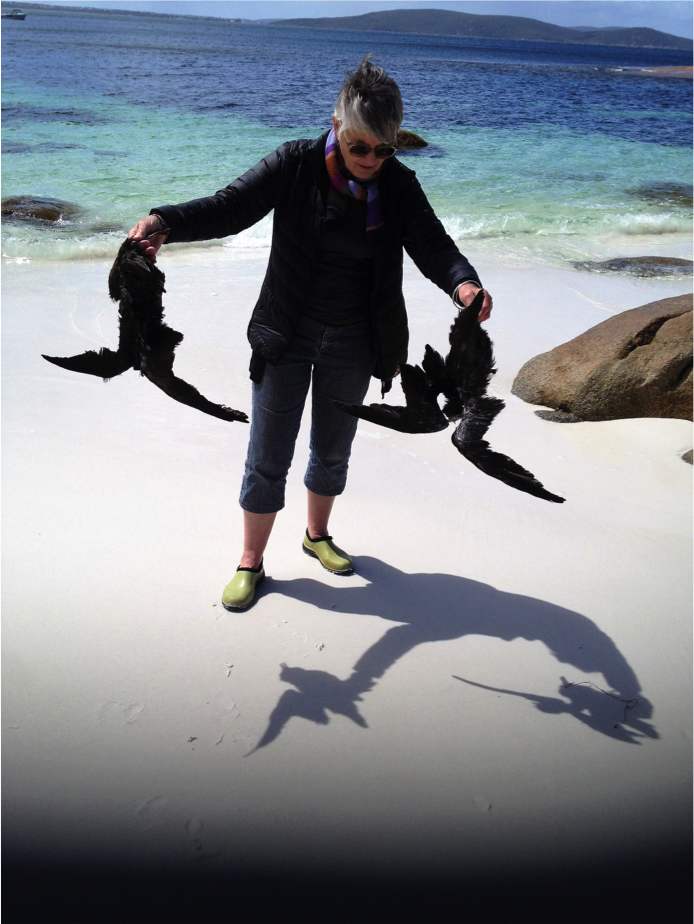 Dr Nic Dunlop from the Conservation Council of WA said, “The timing of this Shearwater kill is unusually early, but in every other respect fitted the now familiar pattern of these seabirds being drowned in the purse seine nets used by the Albany-based South Coast Purse Seine Fishery.

“The Flesh-footed Shearwater is a species that has recently shown a dramatic decline in all three of its populations. The species is known to be particularly susceptible as bycatch in a variety of commercial fisheries, to the ingestion of plastics, and to changes in marine climate.

“Losing another eighty adult shearwaters from the local breeding population - in addition to around seventy earlier in the year - is a serious conservation issue.

“CCWA has attempted to work cooperatively with the Department of Fisheries to eliminate this problem from the fishery for more than a decade. There was an early reduction in bycatch from thousands to hundreds of individuals but no further progress since then.

"Solutions are available. A similar purse seine fishery operating off the coast of Chile has exactly the same problem with the Pink-footed Shearwater (a very close relative of the Flesh-footed Shearwater). They have tested simple changes in net design that prevent the bulging folds that trap the diving birds underwater, and they work.”