Environment groups have welcomed further funding commitments to renewable energy, carbon farming and recycling projects from the McGowan Government, calling on the Premier to refrain from political point scoring and seize the opportunity for a bipartisan approach to renewable energy and climate change in WA. 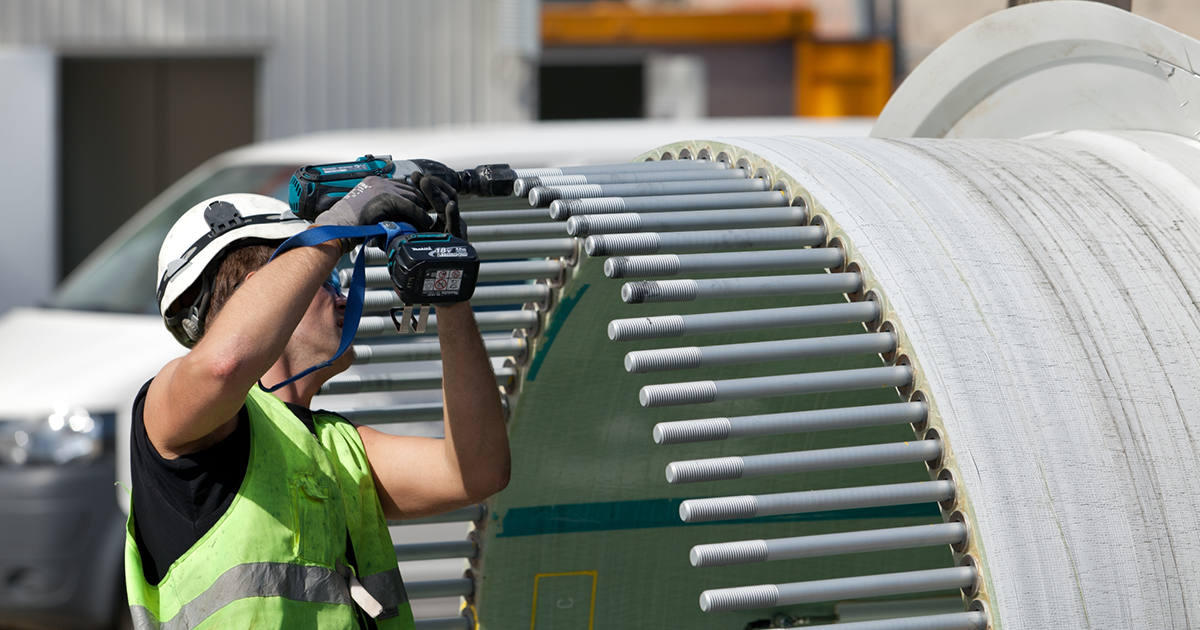 The Conservation Council of WA was responding to the latest announcement from the McGowan Government of $259million in additional spending which follows the release of a much more ambitious plan from the WA Liberal Party to close coal fired power stations and develop a major renewable energy export and manufacturing industry.

CCWA Director Piers Verstegen said the further spending measures announced by the Premier were welcome but fell a long way short of the ambition that had been set by the WA Liberal party on renewable energy and jobs.

“We now have the potential for a bipartisan approach to renewable energy in WA. We call on the Premier to show leadership by grasping that opportunity for our state, our economy, and the people of Western Australia, rather than trying to score cheap political points on these critical issues.

“Independent state-wide polling shows that West Australians overwhelmingly want to see more action from the McGowan Government on climate change and renewable energy, and that many are prepared to change their vote for a party that has strong policies in these areas.

“This announcement shows that WA Labor is beginning to embrace the huge opportunities for our state in renewable energy and carbon farming and we hope to see further initiatives as the campaign progresses.

“Today’s announcement is a welcome boost to the government’s previously announced plan to install standalone power systems in remote communities and regional areas. This will see 1,000 renewable energy power systems manufactured and installed here in WA.

“In net terms, this program is likely to generate savings for the government because installing renewable energy standalone power systems is now more cost effective than installing and maintaining poles and wires on the fringe of the electricity grid.

“The $10 million commitment to kick starting a WA wind farm manufacturing industry is a modest, but welcome initiative.

“Banning E-waste disposal in landfill WA is an excellent move that has been recommended by CCWA to reduce pollution and create new jobs in the recycling industry. This builds upon the government’s positive waste and recycling initiatives including the Containers for Change program and plans to address plastic waste.

“A $15m carbon innovation grants scheme will assist to kick start WA’s potential in carbon farming by supporting the development of new carbon farming methods and practices here in WA.

“All of these initiatives are measures that we have recommended to help cut pollution and create jobs for West Australians.”