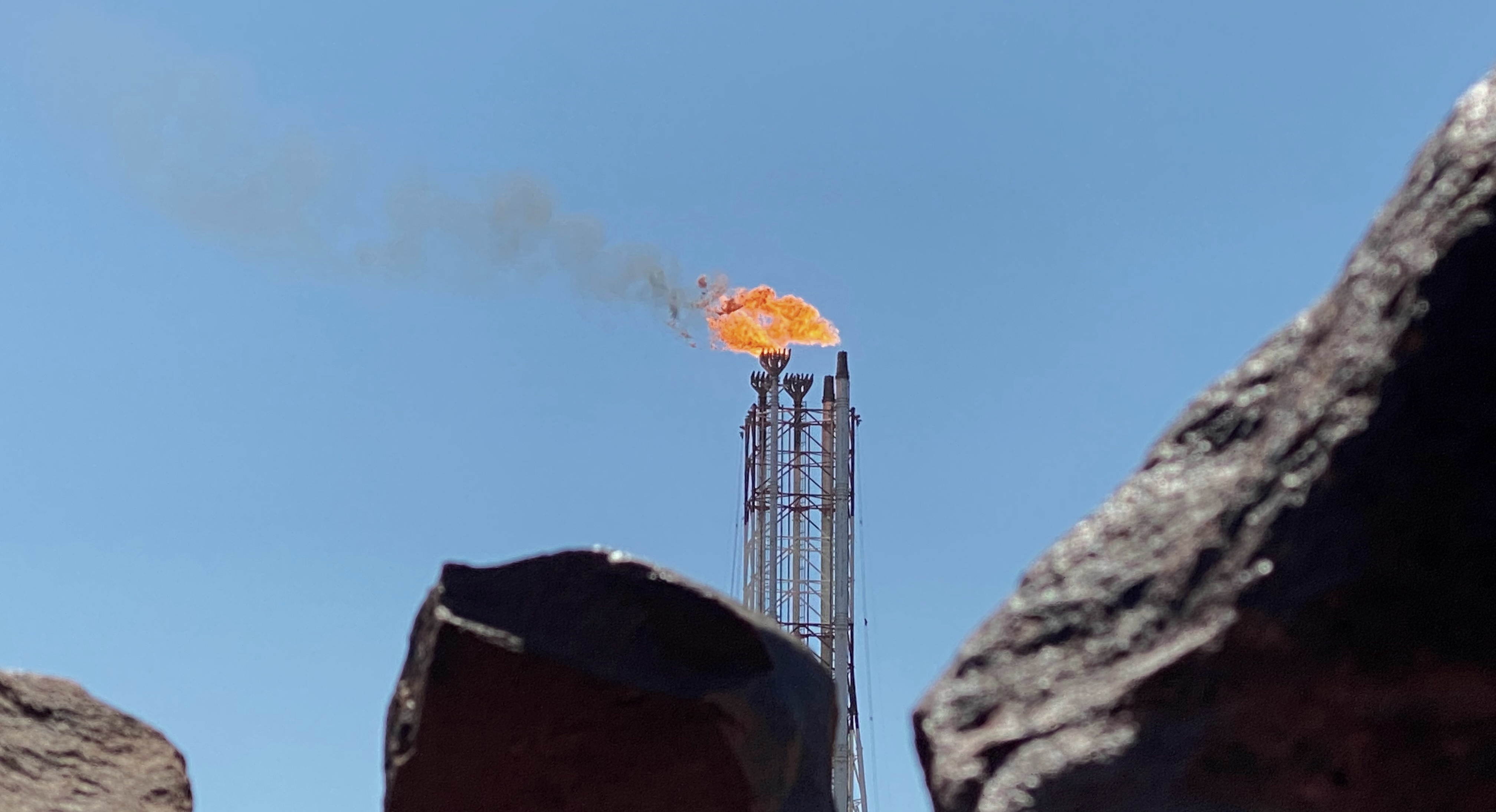 The Conservation Council of WA (CCWA) has welcomed reports that the Canadian infrastructure and investment giant, Brookfield, has abandoned its plans to invest in the controversial Woodside Scarborough gas development on Western Australia’s Burrup Peninsula.

According to the Australian Financial Review, Brookfield – which was recently reported to be first in line for a 49 per cent stake in the development – has pulled out of the race, telling its funding banks to ‘stand down’ from an expected multi-billion-dollar bid.

Woodside’s Scarborough project has been widely criticised by campaigners for the 1.6 billion tonnes of Co2 emissions it will release over the next 25 years – the equivalent of 15 coal fired power stations.

Concerns have also been raised over the detrimental impact of gas production on nearby UNESCO World Heritage shortlisted Aboriginal heritage, with acid gas and acid rain from existing production already causing irreversible damage to 40,000 year-old petroglyphs in the area.

CCWA has been campaigning to urge Woodside’s investors and buyers for Scarborough to reconsider their involvement in order to meet global emissions obligations under the Paris Agreement.

In September the group – alongside the likes of Greenpeace; Market Forces; Sea Shepherd and 350 - wrote to Brookfield, urging executives to abandon investment in the “climate destroying” Woodside Scarborough development.

Brookfield did not respond to the letter directly and have not commented publicly on its involvement in the development, but reports that the company have decided to turn away from investment, so soon after being named by CCWA and in print, would suggest that public pressure was a factor in its decision.

CCWA Acting Director, Maggie Wood, said the news was an enormous blow for the Woodside project.

“The list of potential suitors is narrowing by the day as each company wakes up to the realities of investing in a highly controversial, highly damaging fossil fuel development.

“Woodside is now staring down the barrel of a $12 billion US cost which it alone would be made to bear in order to get Scarborough up and running. Even if it decides to proceed on those grounds, the idea that there would be any great demand for fossil gas as the world rapidly transitions to renewable energy is nothing more than a pipedream.

“Investors are now beginning to understand what campaigners and climate analysts have known for a long time. Scarborough makes no economic sense and even less sense for our climate and future generations.”