It’s time to clean up, not start up

On the 10th anniversary of the Australian uranium-fuelled Fukushima nuclear disaster, it is time for a rethink on uranium Australia wide and for WA to look beyond mining towards rehabilitation. WAs four proposed uranium mines and the 85 exploration sites have been unable to develop into and all pose serious environmental, economic and public health risks. Some of the companies involved no longer exist, others are hanging on by a thread. With a stagnant uranium price and a global nuclear power industry that is struggling to maintain status quo, we should be looking to clean up Barnett’s failed attempt to establish uranium mines in WA and close that chapter in our history book. 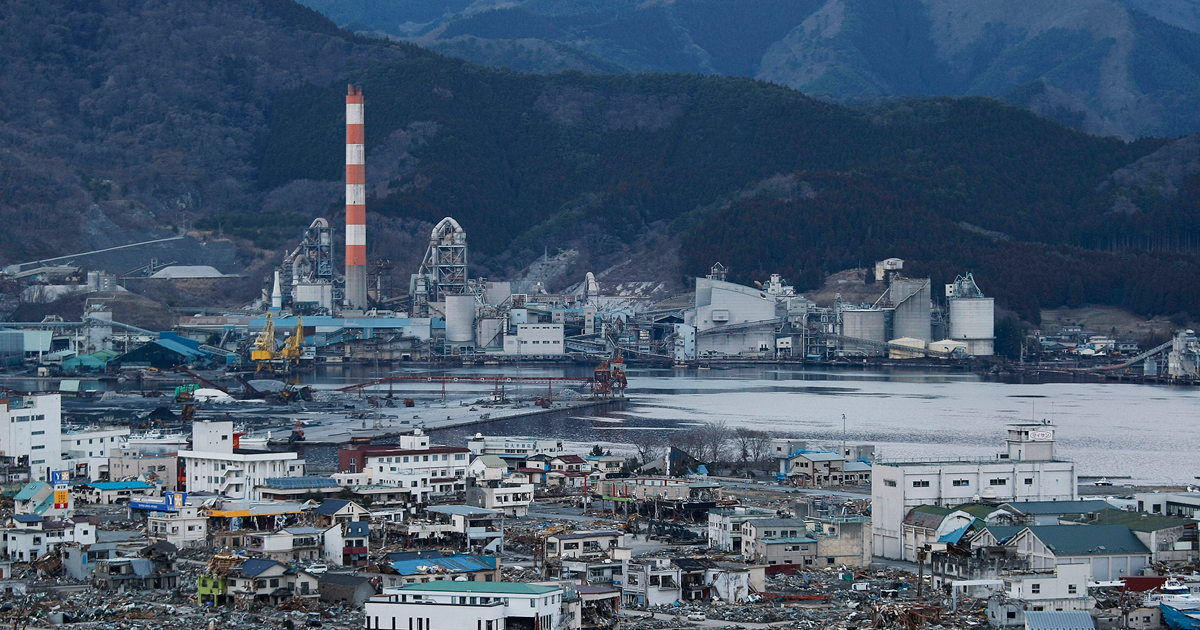 Fukushima, ten years after the devastating Tsunami and subsequent multiple reactor meltdowns at the Fukushima Daiichi nuclear plant is still one of the most radioactive places on earth. It remains a profound human, economic and environmental tragedy, one that was fuelled by Australian uranium. In Parliament in 2011 Dr Robert Floyd, Director General, Australian Safeguards and Non-Proliferation confirmed that Australian uranium was in each of the reactors at the time of the meltdown. Following the disaster, the UN Secretary-General urged every uranium-producing country to hold “an in-depth assessment of the net cost impact of the impacts of mining fissionable material on local communities and ecosystems.”

Our government did not respond to the catastrophic disaster at Fukushima with any kind of review of our role in supplying uranium. There was no critical review from Australia of the warning signs we missed with TEPCO, who had a history of falsifying records and mismanagement.

In the decade since the disaster, there have been no new uranium mines in Australia. After 40 years of imposed mining in Kakadu the Ranger uranium mine has now closed and under attempted rehabilitation. Uranium mining in Australia is now confined to South Australia with just two operating mines – Olympic Dam and Four Mile and three mines - Honeymoon, Beverley & Beverley Four Mile - all in extended ‘care and maintenance (not closed by not operating). What is needed to make sure Australian uranium is not fuelling another Fukushima nuclear meltdown, is clearly to leave it in the ground.

The four uranium projects, Kintyre, Wiluna, Yeelirrie and Mulga Rock have all been unable to proceed in the face of high operating costs, sustained low uranium price and continued and sustained community opposition to mining uranium. With the imminent expiry of environmental approvals for the uranium sites, the WA Government has an opportunity and a responsibility to manage these sites in a way that protects the environment, public & workers health and the WA taxpayers. The incoming government would be uniquely placed to legislate a ban on uranium mining in WA avoiding a repeat of the last decade of uncertainty, legal and procedural battles, and significant government resources.

There are a further 85 exploration sites, of those 56 projects are listed as being inactive or suspended of those 23 do not have an active owner, any rehabilitation of those sites would now be a cost to WA taxpayers. The risk of uranium will far outlive the uranium companies who have exploration sites across our state. The WA government should act now, and ensure the best possible rehabilitation outcomes for those sites while there are still companies who can be held to account.

Small uranium companies like Vimy Resources who have the Mulga Rock uranium proposal to the NE of Kalgoorlie and Toro Energy with the Wiluna proposal, and underdeveloped projects like Cameco’s Kintyre and Yeelirrie projects in WA have been deferred or placed on extended care and maintenance due to the depressed uranium market and low commodity price. Their time is up, we need to start to clean up these sites and not start an industry that has a history of that has been constrained by political uncertainty, consistent lack of social license and strong Aboriginal and community resistance.

This anniversary is a time to remember one simple lesson from Fukushima; radioactive risk is more constant than a politician’s promise.  It is time to move beyond the risk of opening a uranium mine to safely rehabilitating existing exploration and trial mine sites. If we fail to act and allow small unproven company assurances to take the place of evidence, then we are both failing those affected by Fukushima and increasing the odds of fuelling a future one.

By K-A Garlick and Mia Pepper