The fight isn’t over to stop the Yeelirrie uranium project

Conservation groups and Tjiwarl Traditional Owners have vowed to continue the fight against uranium mining at Yeelirrie in the Northern Goldfields, despite today’s news that their Supreme Court action to halt the mine had been unsuccessful. 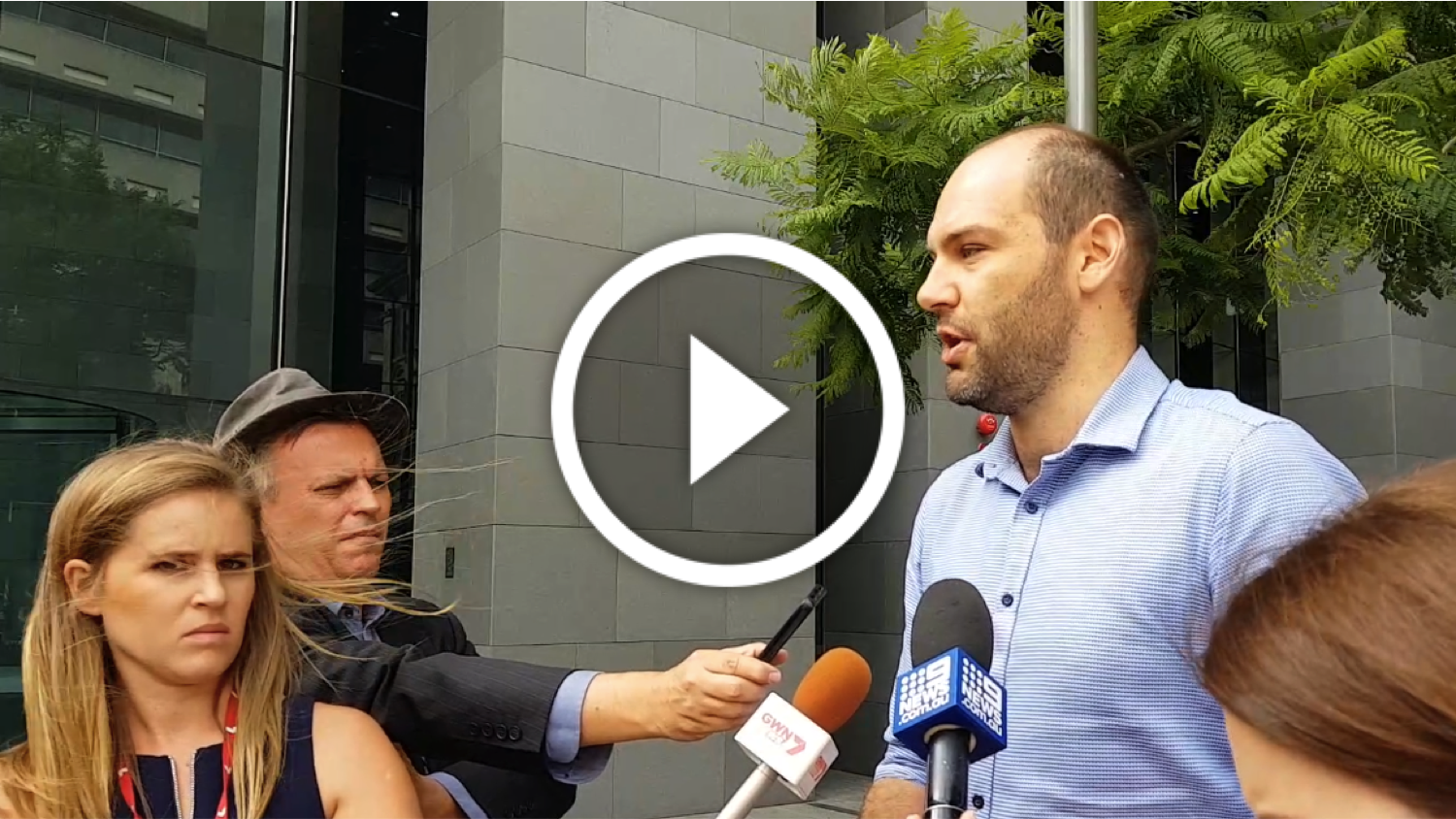 Canadian mining company Cameco plans to construct a 9km open mine pit, requiring clearing of 2421 hectares of native vegetation and generating 36 million tonnes mine waste that would remain radioactive for thousands of years. The mine would also cause the extinction of multiple species of unique underground fauna.

The Conservation Council of WA (CCWA) and members of the Tjiwarl Native Titles group sought judicial review of the Barnett Government’s approval of the project, which went against the advice of the state EPA.  The Minister for the Environment initially upheld the position of the EPA on appeal, yet turned around and took a position to the contrary in letting the mine proceed. The court case has put a hold on the Commonwealth approval for the project which has not been granted.

CCWA Director Piers Verstegen said, “Today’s verdict is disappointing but there is a long way to go before this mine can proceed. Conservation groups and Traditional Owners will continue to exercise every option available to ensure that this terrible proposal never goes ahead.

“The verdict demonstrates a fundamental deficiency in the state’s environmental laws, which currently allow a Minister to sign off on the extinction of multiple species with the stroke of a pen. The way the law has been interpreted by the court, shows the Minister can ignore the the EPA’s public assessment process, and instead consider secret information in making a decision with has irreversible impacts on the environment.

“Clearly law reform is urgently required - to establish an independent environment court and much stronger protections for our state’s unique and irreplaceable wildlife and biodiversity.

“The WA Environmental Protection Act was never intended to be used to sanction the extinction of wildlife, but this approval demonstrates how far the Barnett Government was prepared to go in their ideological obsession with uranium mining.

“Today’s decision is a disappointing setback, particularly for the Traditional Owners who have fought to protect their country from uranium mining for over 40 years - but the battle for Yeelirrie is far from over.

“We will examine the judgement closely and seek legal advice regarding options to appeal today's decision.

“Today’s court decision does not change the fact that the Yeelirrie mine is a bad proposal that would result in irreversible impacts to the environment, including the extinction of multiple unique species. It’s now up to the Commonwealth to undertake a credible and rigorous assessment, rather than relying on the flawed approval issued in the dying days of the Barnett Government. We call on the Federal Minister for the Environment to ensure that no Commonwealth approval is issued for extinction.

Vicky Abdullah, Tjiwarl Native Title Holder, said, “This is a very disappointing and sad day for our people, our land, and our future. We have fought long and hard to protect Yeelirrie and stop the uranium project.

“But the fight is not over - this is only one part of our campaign, and we will not allow this decision to stop us now. It’s a bad decision, but it’s not the end decision.”