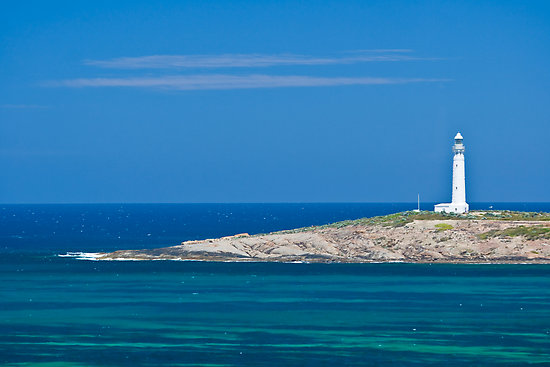 Emeritus Professor John Bailey, the convenor of the Leeuwin Group of Concerned Scientists, said, “Recent Court findings and Government decisions have demonstrated that WA needs to join the rest of the country and establish an Environment Court urgently”.

The Supreme Court and the Federal Court have both made decisions concerning the Roe 8 link that have demonstrated that there is no opportunity to hold Western Australian Governments to account for their environmental actions.

The Supreme Court has ruled that the Environmental Protection Authority is not required to follow its own guidelines and policies.

Professor Bailey said, “These guidelines and policies affect a wide range of critical environmental issues from flora and fauna, to water and air quality, and human health.

“We have also seen the Federal Court raise questions concerning the standards that can be required of Government in meeting offset conditions.”

This could make the whole concept of an environmental offset meaningless. It was previously thought that binding environmental conditions were exactly that – legally binding, but that is now clearly no longer the case. The approval of the Yeelirrie uranium mine against the advice of the Environmental Protection Authority is the most recent example of scientific advice being ignored.

Professor Bailey said, “The problem lies in our common law system where the Courts will ensure that Government follows the right steps in making its decisions, such as to proceed with Roe 8 or approve the Yeelirrie mine, but cannot hold Government to account when biodiversity science is overridden.

“It is the merits that matter most. Other states have addressed this by the creation of environment and planning courts – Western Australia needs to catch-up.

“The Commonwealth was the first to create a Tribunal with the Eastern States following. Victoria was the last to legislate in 1998 nearly two decades ago. Even the ACT has had a Tribunal since 2008.

“This goes beyond politics and warrants the support of all parties at the coming election”, he said.

Fears that an Environmental Court will invite a flood of vexatious and frivolous litigation have proved to be unfounded elsewhere and there is no reason to expect a different outcome here.

The Leeuwin Group will be writing to the Government, the ALP and Greens to outline its proposal running up to the March election.