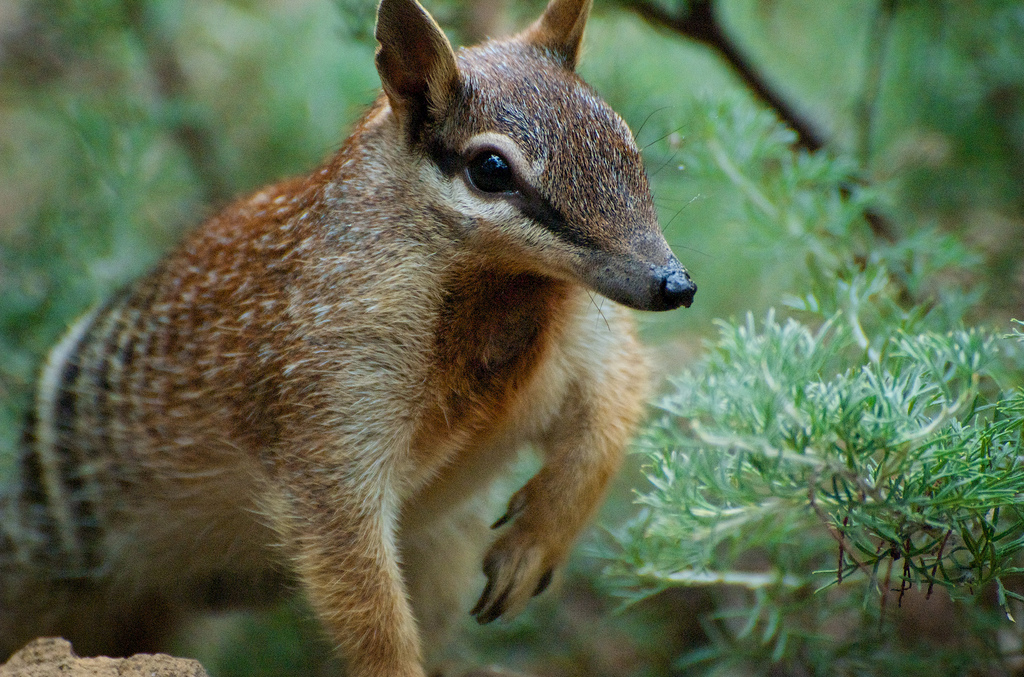 The groups called on Environment Minister Albert Jacob and the Labor Opposition to outline their plan of action to arrest the decline in WA’s endangered wildlife and unique biodiversity.

“Under the laws, the question of whether our wildlife is protected or allowed to become extinct is entirely at the discretion of the Minister. The test will be what actually changes on day one after the laws are passed.

“Despite the concerns of scientists, environment groups and community, the Minister has remained adamant that the new laws will be effective – now is his opportunity to prove that by outlining what will change when this bill is passed into law.

The groups also called on the State Opposition, WA Labor, to outline their plans for wildlife protection, including addressing the critical gaps that remain in the legislation.

State Director of The Wilderness Society WA, Jenita Enevoldsen, said, “WA has some of the most unique plants and animals on earth, but without recovery plans being bound by law we are at risk of losing many unique species forever - like our State Embelm the Numbat - with just 1000 left in the wild.”

“We’re looking forward to working with all parties in the lead up to the state election to secure the best outcomes for our unique nature in WA.

“We have a responsibility to protect our wildlife and enhance our biodiversity for the health and wealth of future generations”, said Ms. Enevoldsen.