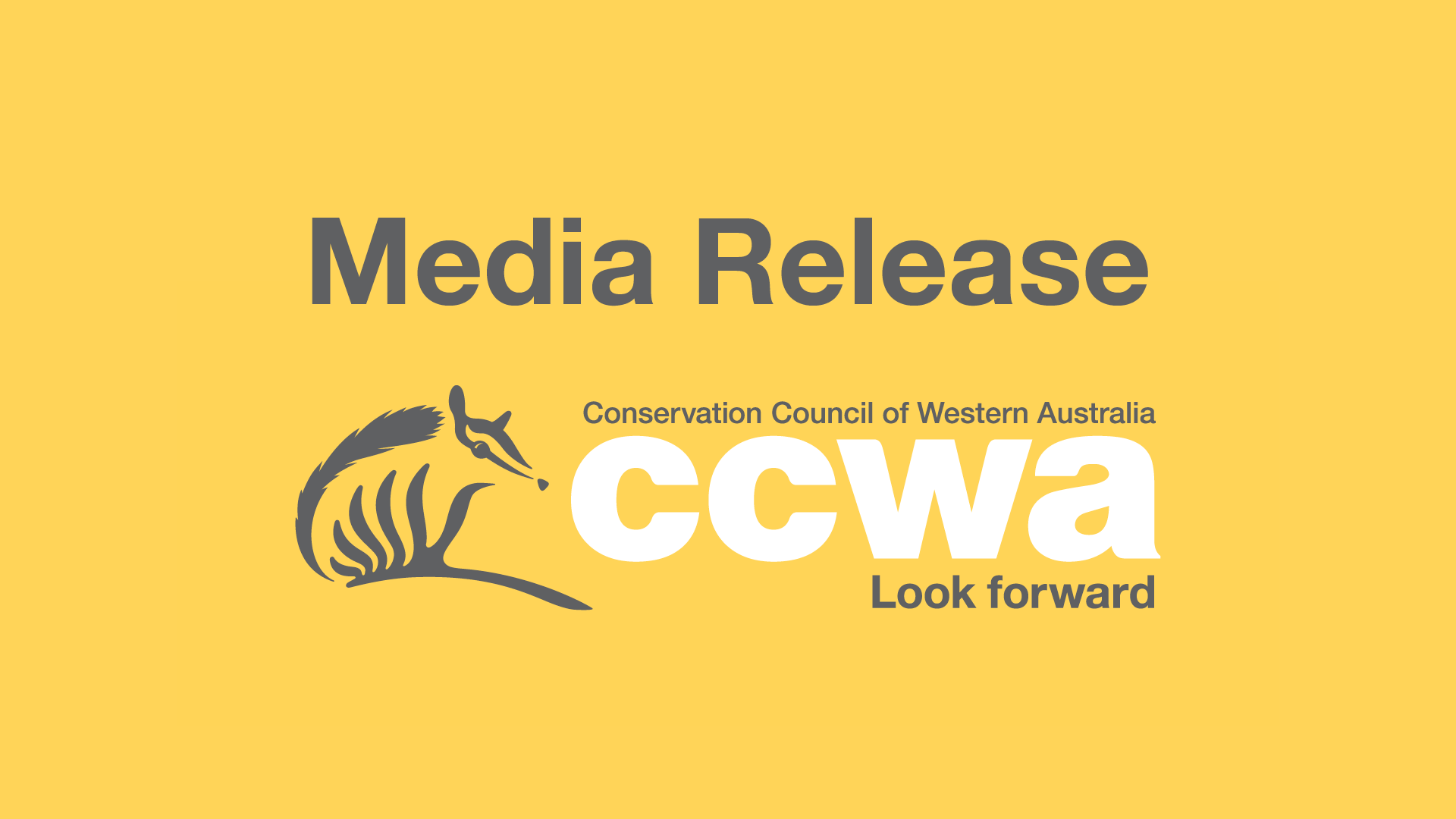 As concern grows that the McGowan Government’s long-awaited climate policy will undermine the Paris Agreement by allowing further pollution growth, new polling shows overwhelming public support for action on climate change - and 50% of Western Australians considering changing their vote over the issue.

Experts and environment groups are concerned that the McGowan Government’s climate policy, expected to be released this month, will allow pollution to continue rising.

Leading scientists, businesses, unions, and other organisations have signed an open letter to the Premier calling for a real climate policy in WA that creates jobs and cuts pollution.

Conservation Council of WA President and former WA Premier, Professor Carmen Lawrence, said “the old mindset that that WA could leave action on climate change to the Commonwealth and other states is no longer morally defensible”, and is not supported by West Australians.

“The Paris Agreement requires all levels of government, all sectors of the economy, and business to play a part, but right WA is the only state with rising emissions,” she said.

“Only 10 percent of West Australians believe it is acceptable for pollution in our state to keep rising and an overwhelming majority want to see the McGowan government setting targets to cut pollution.”

“Concern about climate change is growing in WA and research shows that half of West Australians surveyed would consider changing their vote for a party with strong climate policies at the next election.

“The old scare campaign that action on climate change will harm our economy is not cutting through anymore, with only 12% of West Australians still believing this myth. A clear majority believe action to cut pollution will bring more jobs and a stronger economy – a fact made clear by the Clean State Jobs Plan, which would create 200,000 new jobs in our state.

“Despite the overwhelming public opinion, there are concerns Premier McGowan is preparing to lock-in a climate policy that will see pollution continue to rise, undermining progress around Australia, and putting the nail in the coffin for Australia’s targets under the Paris Agreement,” he said.

“The past few months have seen some remarkable signs of progress on climate change around the world. Australia’s largest trading partners have committed to net zero pollution, and some of Australia’s leading businesses are doing the same.

“In New South Wales, a $32 billion dollar plan has been announced to replace coal with renewable energy. Other states are taking similar action - under Liberal and Labor governments.

“For too long, the WA Government has listened to the state’s biggest polluters in the gas industry, who have blocked action on climate change for decades while delivering very few jobs or benefits for West Australians.

“We are calling on the Premier to look to the future and WA’s largest ever coalition of workers, scientists, businesses and community leaders have come together to send a clear message. WA needs a plan to cut pollution not increase it – and that will bring jobs, investment and opportunities for our state.”

76% think the WA government should set targets to cut pollution

61% think the WA Government must do more on climate change