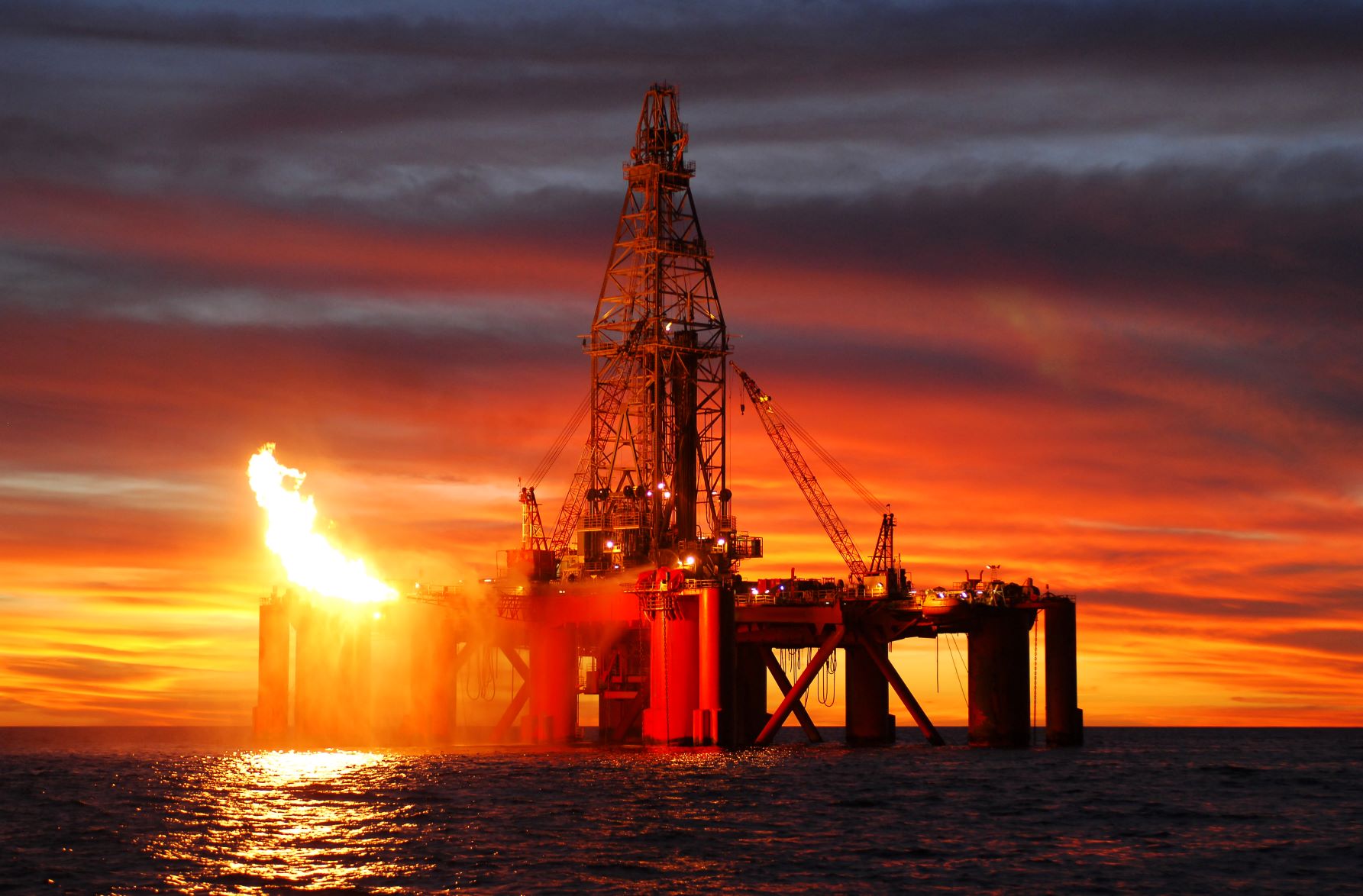 The approval comes just days after the IPCC issued a ‘code red’ warning that the use of coal, oil and gas would have to be dramatically reduced to prevent the most damaging impacts of climate change.

The ‘Scarborough Nearshore’ project involves the construction of a pipeline to connect the proposed Scarborough offshore gas field to Woodside’s Pluto LNG facility where the company plans to process the gas for export from the Burrup Peninsula.

The Conservation Council of WA has launched a legal challenge against previous approvals for the Scarborough project, which is estimated to release of more than 1.6 billion tons of carbon pollution over its lifetime – equal to 15 coal fired power stations. Environment groups are stepping up their campaign against the project with Woodside and BHP targeting final investments decision later this year.

CCWA Executive Director, Piers Verstegen, said the latest approval for the connecting pipeline demonstrated the risks of the Scarborough project to the marine environment as well as the climate and cultural heritage.

“This approval comes just days after the World’s climate scientists issues a ‘code red’ warning that fossil fuels must be phased out as quickly as possible to avoid the most severe impacts of climate change.

“The nearshore pipeline project involves blasting and dredging kilometers of seabed and dumping millions of tons of crushed coral and rock within the Dampier Archipelago – the richest area of marine biodiversity in Western Australia.

“An independent technical review of the project found that the construction of the pipeline poses a high risk of injury and death to protected marine life including turtles, dolphins, and dugongs. The pipeline operations also risk severe impacts on migrating humpback whales.”

Appeals against the pipeline approval also raised concerns about impacts on submerged cultural heritage including rock art created thousands of years ago when sea levels were lower, ancient artifacts and other remains of past inhabitants in this submerged landscape

“The Scarborough project is the most polluting fossil fuel development currently proposed in Australia, with over 1.6 billion tons of carbon pollution over its lifetime”, continued Piers.

“This project is completely inconsistent with the Paris Agreement and the need to urgently reduce carbon emissions.

“Investors in this project will not only be exposed to serious climate risks but they will be investing in a project that will damage unique marine life and cultural heritage.

“Woodside wants investors to wager AU$16bn against the Paris Agreement and the global climate, however they will be exposed to significant financial risks and reputational damage if they take up the invitation.

“Environment groups will be stepping up efforts to prevent this project from proceeding and CCWA and others will seek legal advice on opportunities to challenge this approval in the courts.”