We have just returned from an awesome 4 day trip to Kalgoorlie and the area of the proposed Mulga Rock uranium project.  It was a full on four days to connect and support the people at the frontline fighting to stop the proposed uranium mine at Mulga Rock. 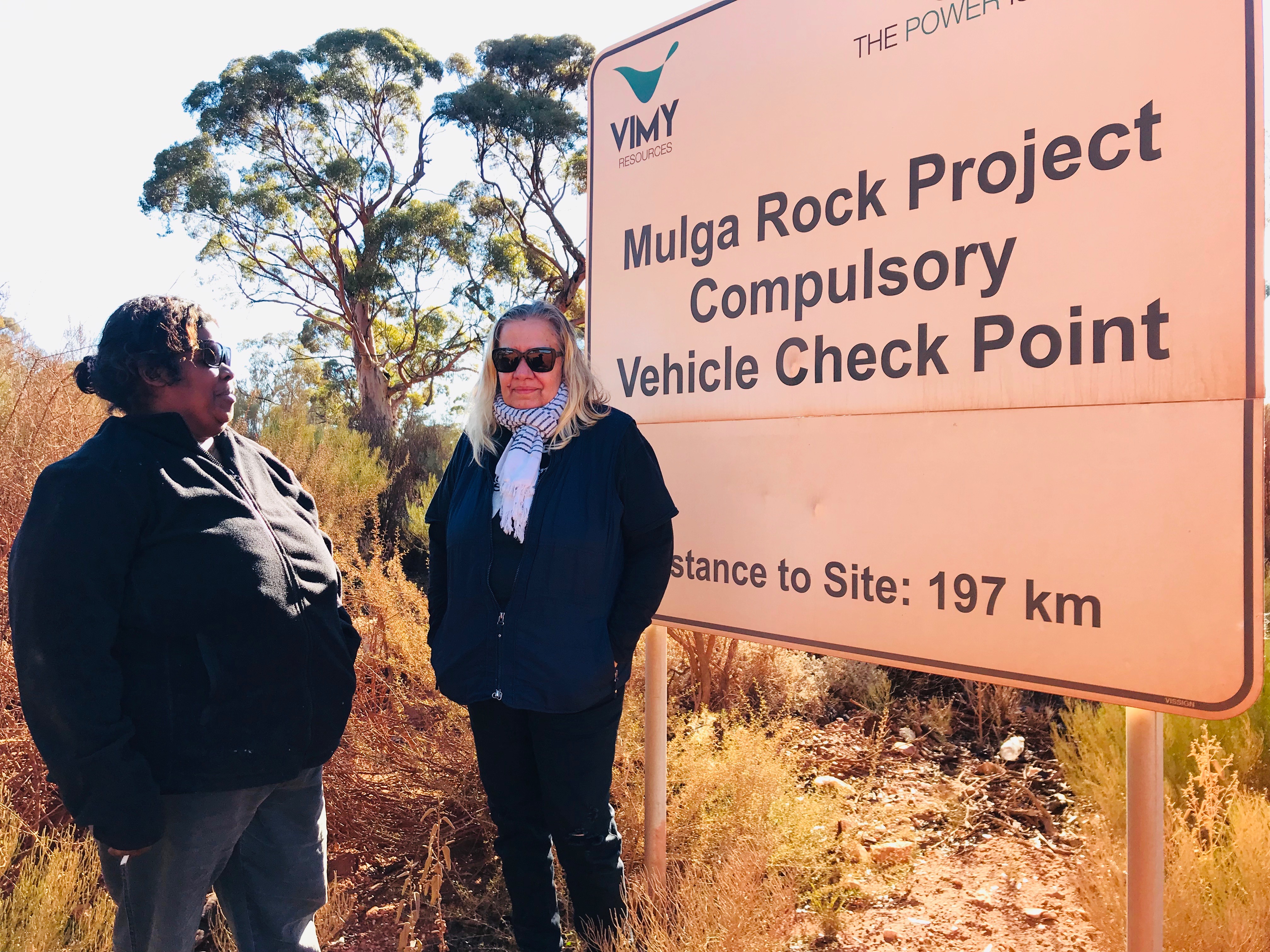 The recent tour to Kalgoorlie and out on country around the proposed Mulga Rock uranium mine was a great success.

It was a full on four days to connect and support the people at the frontline fighting to stop the proposed uranium mine at Mulga Rock.  The trip was about listening, learning and gaining momentum for future community engagements in Kalgoorlie.

With meetings starting early on Friday local council members and longtime allies, Australian Manufacturing Workers Union (AMWU) and ABC reporters we didn’t finish the day until late in the afternoon, full of fabulous new friends and ideas to keep uranium in the ground.

With permission and accompanied by Traditional Owners the following day we ventured out to the area around the proposed Mulga Rock uranium project. Along the red earth road towards the Tropicana Gold Mine we stopped many times to take photographs of this beautiful country. We were on Wongutha, Spinifex and Madawongu country. We listened to the stories of the old people travelling through this area, the ancient forests that once stood thick and rich, and the stories of the British nuclear bomb tests at Maralinga, where many Aboriginal people were forcibly removed from their country and taken to Yalata mission.  Tragic stories of Aboriginal families hiding in the atomic bomb craters before fleeing their country to come west to Spinifex country.

When you spend time on this country, under the big blue sky surrounded by ancient trees, unique plants and animals and see the endless beauty and hear the stories, we build strength and solidarity to keep going. It is also impossible to understand the rationale for wanting to build a toxic uranium mine that is so treasured by the Traditional Owners and local communities.

A proposed uranium mine would leave a devastating mark across this beautiful desert. But amidst the devastation this poisonous industry would leave on the land and its people, there is fierce resistance and boundless hope. "Wanti Uranium", say many Wongutha, Spinifex and Madawongu people who have campaigned against the Mulga Rock uranium mine for many many years. Stop Uranium. Those we have met with have voiced their disapproval about the proposal on their land.  They have raised serious concerns about the damage that will be done to their sacred sites, the poisoning of the water and the inadequacies of the consultative process.  They have refused the transportation of yellow cake through their country.

One of the strengths of the nuclear free campaign is the relationships that have been built and maintained with Traditional Owners from all over WA who oppose uranium mining.

Mulga Rock is another repeated example of a uranium mining company, and federal and state governments, ignoring the concerns of Traditional Owners, using divide-and-rule tactics to split local communities, providing false or misleading information, and even using legal threats ‒ all to ensure that the uranium industry gets its way. But in the case of Mulga Rock, the resistance is strong, the people are strong, they stand together to ensure their country will be protected. It will be.

The trip was a reminder of the continued and regular effort that is needed to come together face to face and learn and share these experiences.  Spending time together brings inspiration and invigoration to many who have fought for so long against impossible odds in difficult places against powerful corporations and governments.

Uranium is unsafe, unwanted and unnecessary impact on both people and the environment. Uranium Wanti, too poisonous. There is nothing safe about uranium. Standing in solidarity with Madawongu, Spinifex and Wongathu people fighting to stop uranium mining on their country.

Below is some of the beauty photographed on Madawongu, Wongathu and Spinifex country. Uranium Wanti, too poisonous. 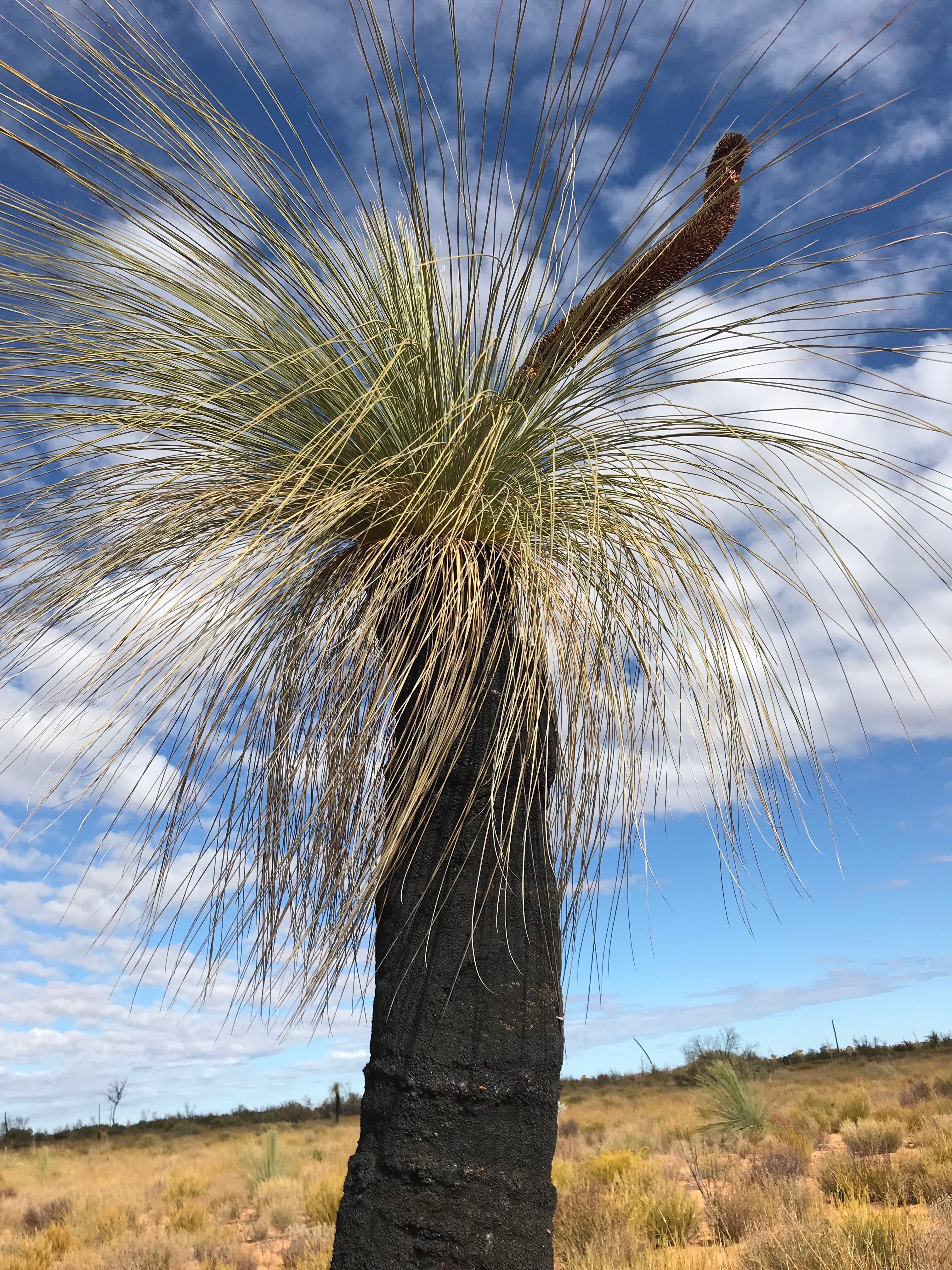 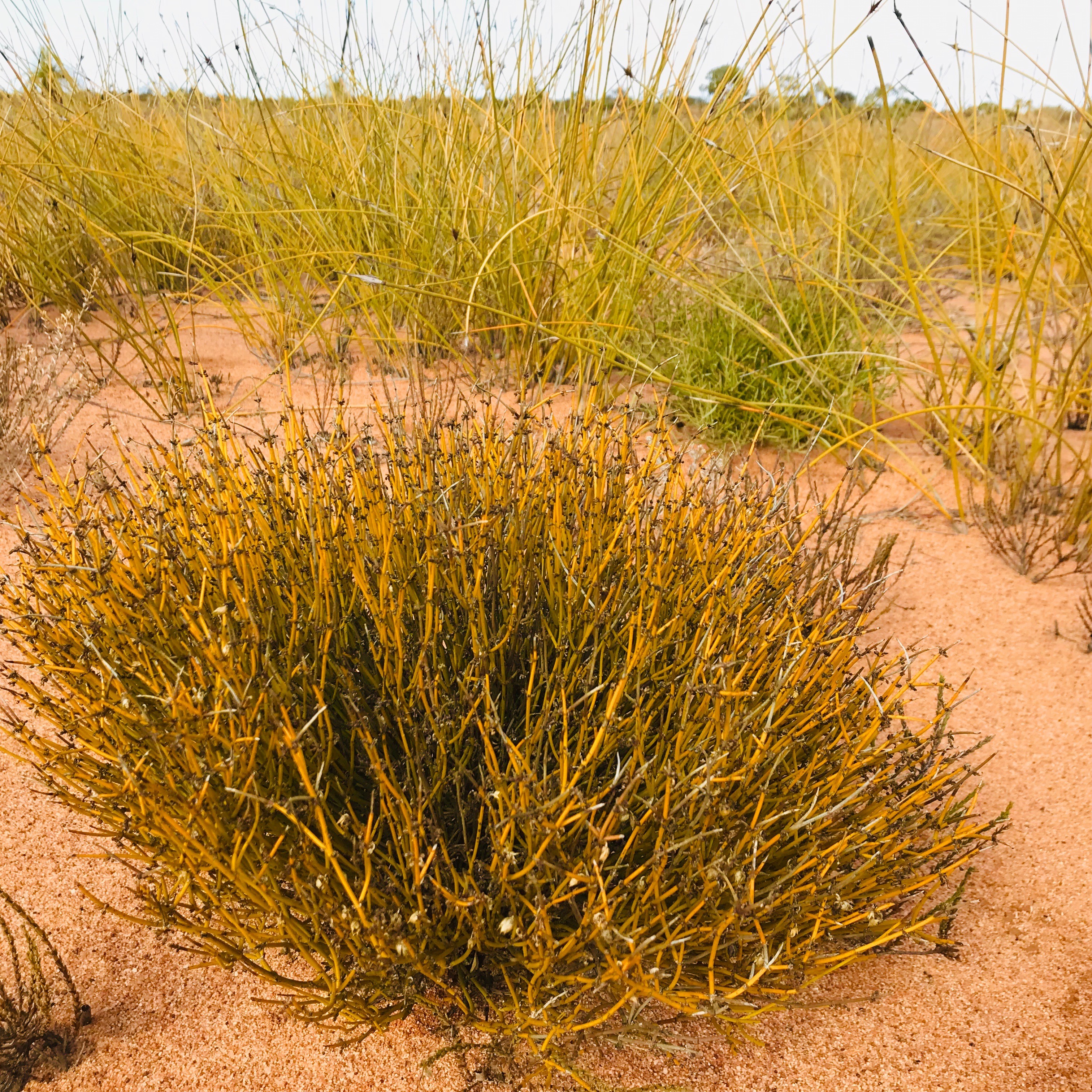 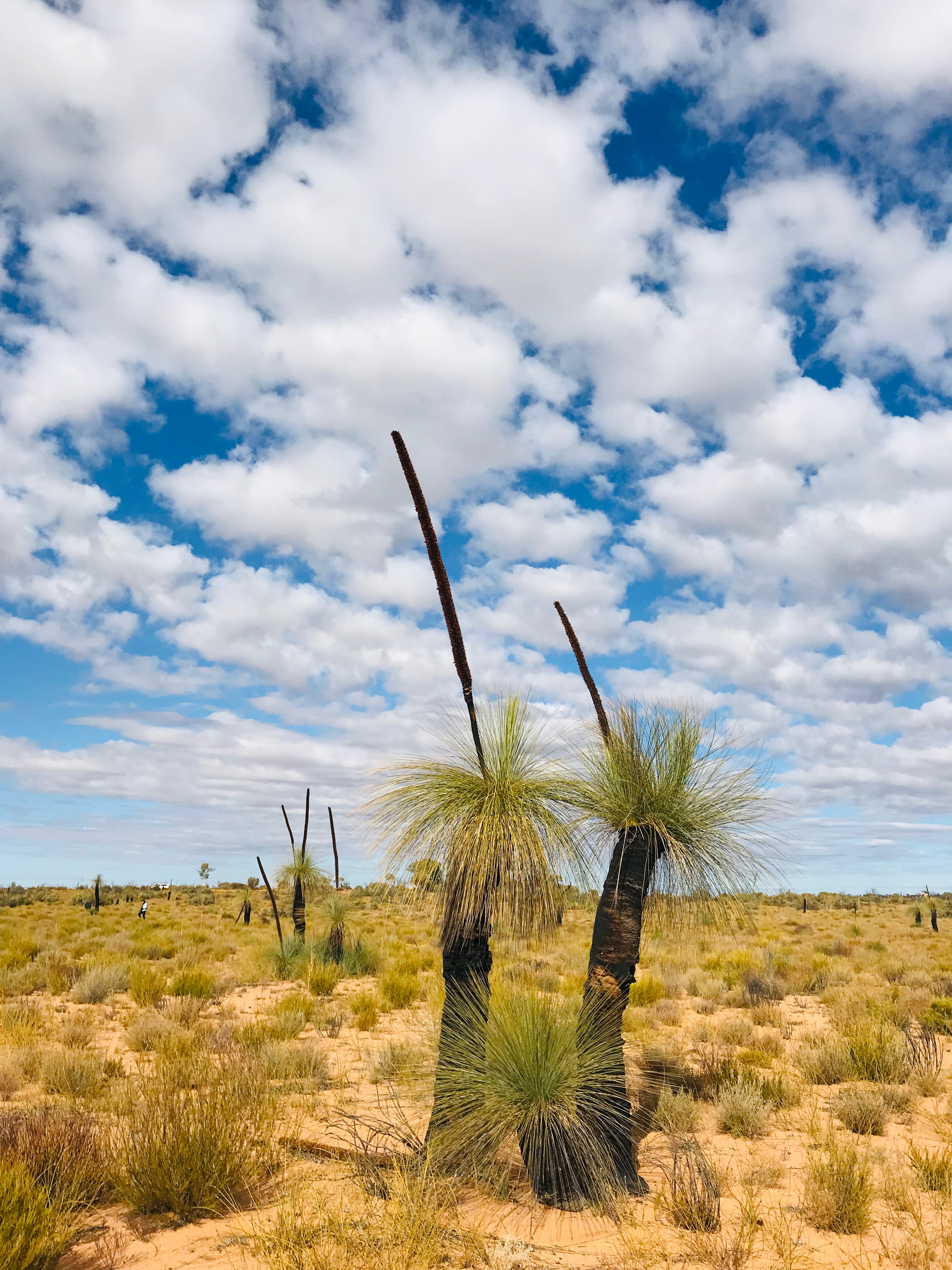 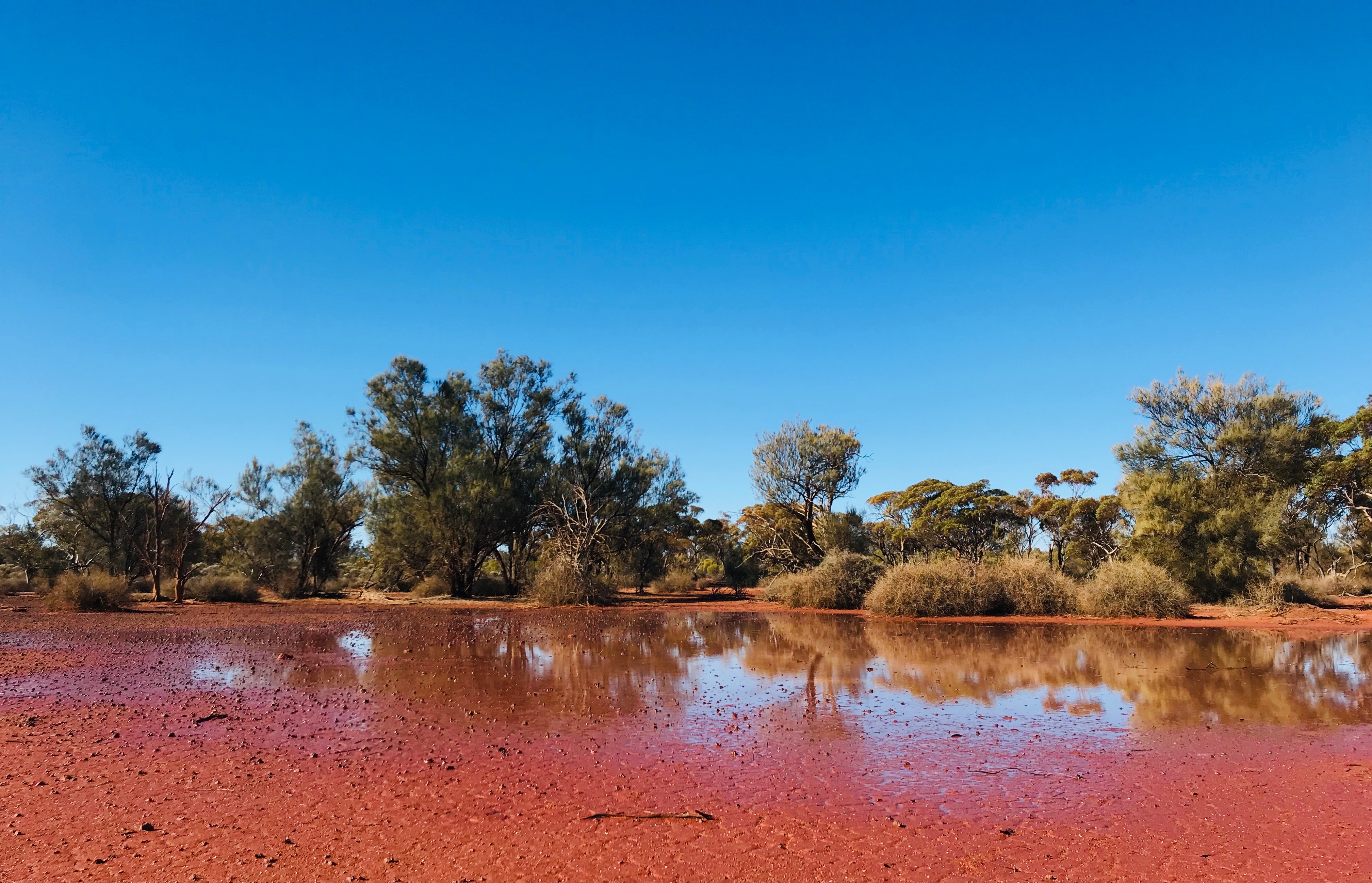