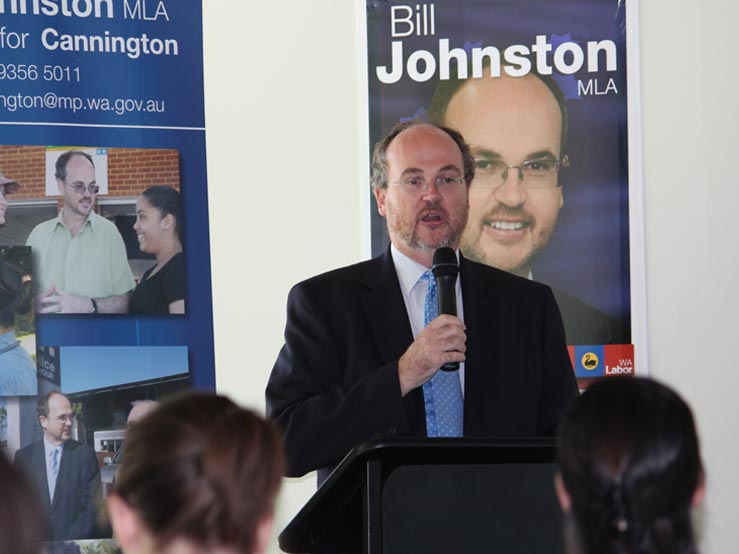 Households and businesses will be denied the benefits of cheaper and cleaner electricity, and the State will miss out on new jobs and investment if the next State Government does not introduce a Renewable Energy Target, according to the State’s peak environment group.

The Conservation Council of WA is responding to an announcement by Shadow Energy Minister Bill Johnston that WA Labor will not commit to a Renewable Energy Target for WA before the election in March.

Director Piers Verstegen said that a Renewable Energy Target is a popular initiative that is needed to transition the economy to cleaner and more affordable energy of the future.

“Polling shows that over 80% of undecided voters in WA prefer renewable energy over coal or gas to provide the State’s future energy needs. The popularity of renewable energy reflects the growing realisation in the community that solar, wind, and other renewables are a cleaner and more affordable alternative to the old polluting generators.

“Without a Renewable Energy Target like other states have, WA is falling behind in the transition to a clean and competitive economy of the future.

“Last week an historic coalition of organisations including doctors, faith groups, unions, farmers, and others released the Climate Consensus Statement calling for action on climate change from all political parties contesting the March election. A key priority of the RenewWA coalition is to see a Renewable Energy Target adopted here in WA.

“We call on all political parties to commit to a Renewable Energy Target for WA - as a means to transition the WA economy, provide more jobs and cheaper energy for households and businesses, and to take action on climate change.

“Without a Renewable Energy Target, WA will miss out on these benefits,” Verstegen concluded.

Tonight, Professor Fiona Stanley will address a sell-out event in Mount Lawley on the need for action on climate change and the health benefits of renewable energy.