Wave Park decision a win for wildlife and community

The state’s peak environment group has welcomed Lands Minister Ben Wyatt’s announcement that Crown Land will not be sold to the City of Melville to make way for a wave park, and has urged the WA Government to work with the developers to find a more suitable location and to remove the uncertainty hanging over the community. 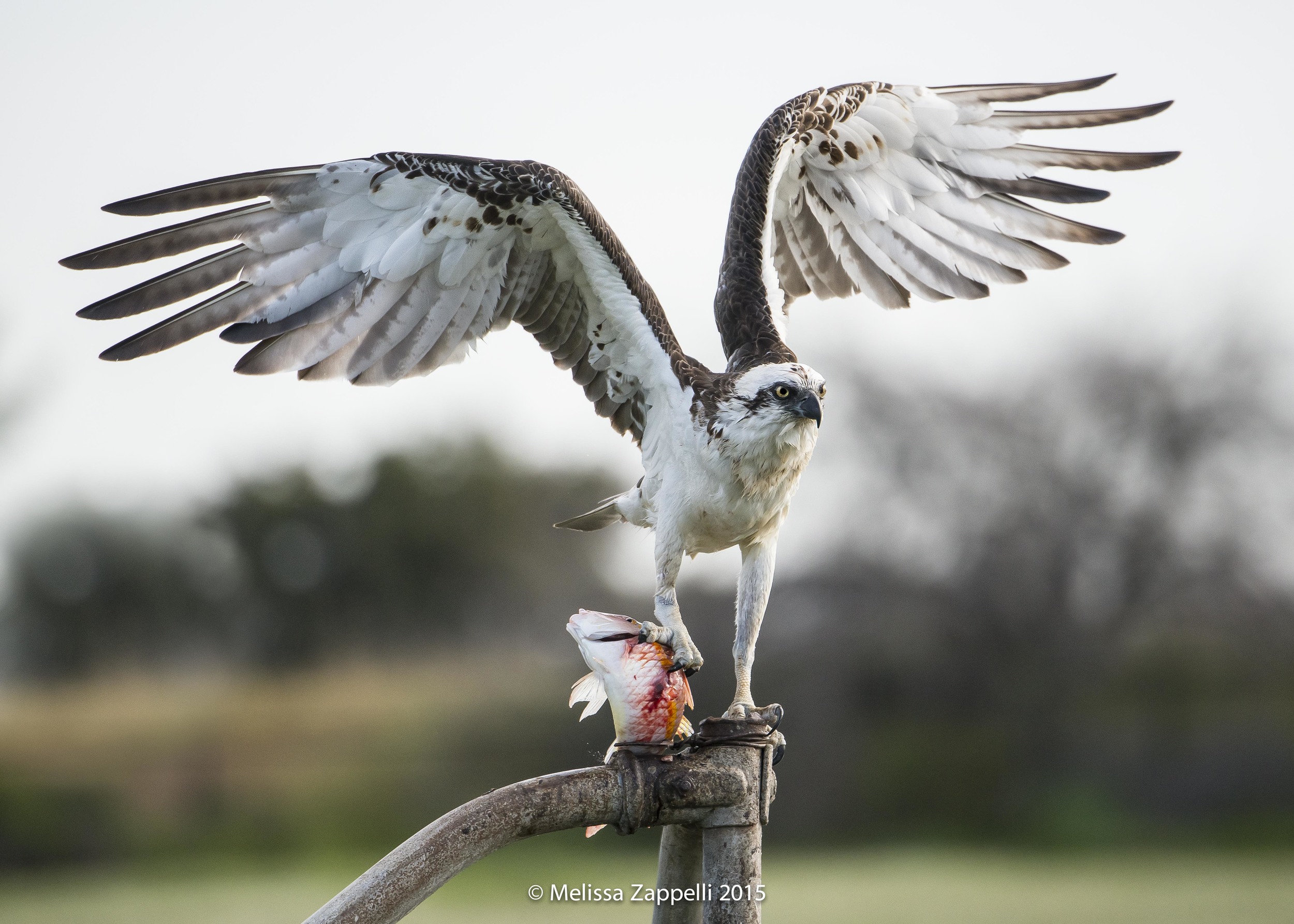 The Conservation Council of WA (CCWA) has congratulated Alfred Cove community members for working together to stand up for their local wildlife and environment, which includes the birds and marine life that depend on Alfred Cove A-Class Nature Reserve and the Swan Estuary Marine Park.

CCWA spokesperson Sarah English said, “It’s up to all of us to protect our local wildlife and environment, and to actively challenge proposals that would damage our environment and community values. Thanks to local community action all over Western Australia, we can still enjoy so many places that otherwise would have been lost.

“Congratulations to the community groups, including CCWA Members Swan Estuary Reserves Action Group (SERAG) and Alfred Cove Action Group (ACAG), who stood up for this beautiful and environmentally significant area in Alfred Cove. Thanks to their efforts, the foreshore will continue to provide important habitat for our birds and marine life, which is more important than ever with habitat loss occurring at record rates.

“Preserving Tompkins Park also means that visitors will continue to gain the mental and physical health benefits that only natural spaces can provide. We thank Minister Wyatt for acknowledging that no one should be locked out of public spaces, and that Crown Land should not be privatised.

“We call on the WA Government to work with the wave park developers to find a more suitable location elsewhere, which will not have negative impacts on our wildlife and environment, and which has community support.”

Alfred Cove Action Group (ACAG) spokesperson Margaret Sandford said, "ACAG is delighted with the sensible decision, which ensures that the Crown Land will not be put at risk by being used for private commercial purposes.

"ACAG is now fighting to ensure that the Melville Bowling Club site remains in its current use, rather than used by the City of Melville for other commercial purposes, and that Crown Land site be enhanced by development of the Melville Bird Sanctuary and Discovery Centre."