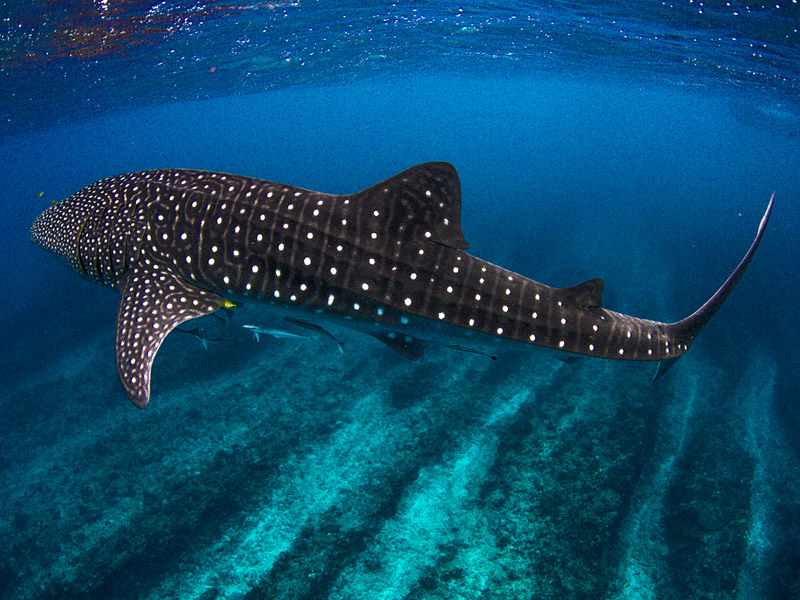 The Conservation Council of WA (CCWA) has welcomed an announcement by the state government which sets out a commitment to protect the Exmouth Gulf through a series of conservation measures.

The commitment, announced by the WA Government includes the creation of a new class A reserve in the Qualing Pool area and a marine park for the eastern part of the gulf. Both locations had previously been proposed industrial development sites.

A recent assessment by WA’s Environmental Protection Authority had recommended a number of measures to protect the Exmouth Gulf from encroachment by industry and highlighted the global significance of the area.

CCWA Executive Director, Maggie Wood, said: “This is excellent news for one of our most iconic and precious places. It is a location of true national and international significance which deserves our care and protection.

“The report by the WA EPA earlier this year highlighted the environmental and cultural significance of Ningaloo and the Exmouth Gulf and it is great to see the State Government following up with this announcement.

“The new protections for the Exmouth Gulf will help protect the area from industrialisation and will see long term benefits for both tourism and conservation for the region.

“We also extend our warmest congratulations to Protect Ningaloo and Cape Conservation Group for their tireless work to arrive at this moment. It is a victory of which they should be enormously proud.”

Images below are from Protect Ningaloo