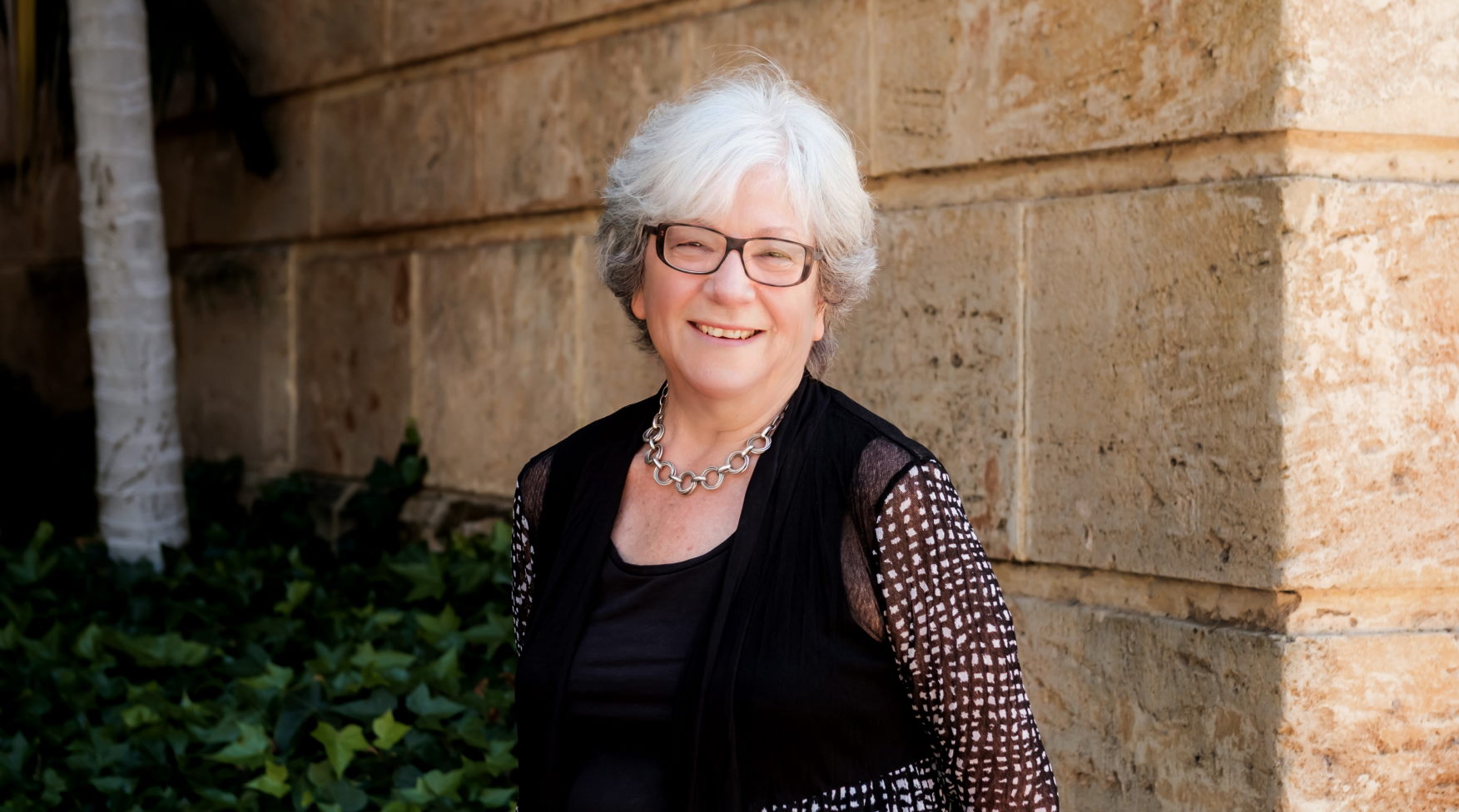 The President of the Conservation Council of WA (CCWA) and the first woman to hold the position of state premier in Australia has been recognised in this year's Queen's Birthday honours list as an Officer in the General Division of the Order of Australia (AO) for distinguished service to the people and parliaments of Australia and WA, to conservation, and to arts administration.

Dr Lawrence served as premier of Western Australia from 1990 to 1993 as well as holding a ministerial position within the federal government of Paul Keating.

She was appointed president of CCWA – the state’s peak environment and conservation body – in 2016 and has helped to lead the council’s work in helping to protect the state’s native plants and animals as well as in pushing for a halt on all new fossil fuel proposals.

In interviews with the ABC and 6PR this week, Dr Lawrence – while acknowledging the recognition of her contribution to state and federal politics – said she was most pleased to be recognised for her post-political work in conservation.

“I’ve been very honoured to be part of the Conservation Council of Western Australia, representing all the various groups which are pressing for everything from the protection of our wonderful rivers in the Kimberley to preserving bush blocks in Margaret River and holding our governments to account over climate change.

“There has also been a tremendous amount of work on revegetation and making sure there is healthy and thriving habitat for our plants and animals. In short, the work is all about making sure there are protections for what we have and that we leave more for our grandchildren than we ourselves have inherited.”

While acknowledging several positive steps taken in recent years towards protecting and conserving vulnerable species in WA – namely the state government’s ban on native forest logging – Dr Lawrence is keen to stress that there is much work still to be done.

“It shouldn’t escape anyone’s notice that WA is currently top of the list for mammal extinction in Australia. We are losing habitat all the time. That is why the work of the Conservation Council is so important and why we need a proper policy to protect WA’s biodiversity, to protect those vulnerable species.”

Dr Lawrence also made mention of Woodside’s Scarborough gas project which has continued to cause controversy, particularly in light of continued calls from climate scientists and the International Energy Agency for no new fossil fuel developments.

“It really is time to say enough is enough”, she said.

“I think the gas industry is taking advantage of what is – tragically – happening in Ukraine.  But we need to transition, very rapidly to renewables. Companies like Woodside should be diversifying, not putting all their eggs in one basket with more fossil fuel gas. That should be really concerning to their shareholders.

“We cannot afford, as a community, when we depend on a climate to be in a very narrow window of operation, to be considering any expansion of fossil fuels.”

“I’ve been a longtime campaigner against uranium mining in Western Australia. Nuclear power, as has been pointed out recently, is the most expensive form of power in terms of its overall cost. All attempts to implement it, thus far, have been very expensive indeed, not to mention that there are still many unsolved issues around what to do with the nuclear waste.

“Nuclear really doesn’t have a place at the table when we talk about decarbonising. It is much more costly and complicated than renewable energy, which is where we should be putting our focus.”