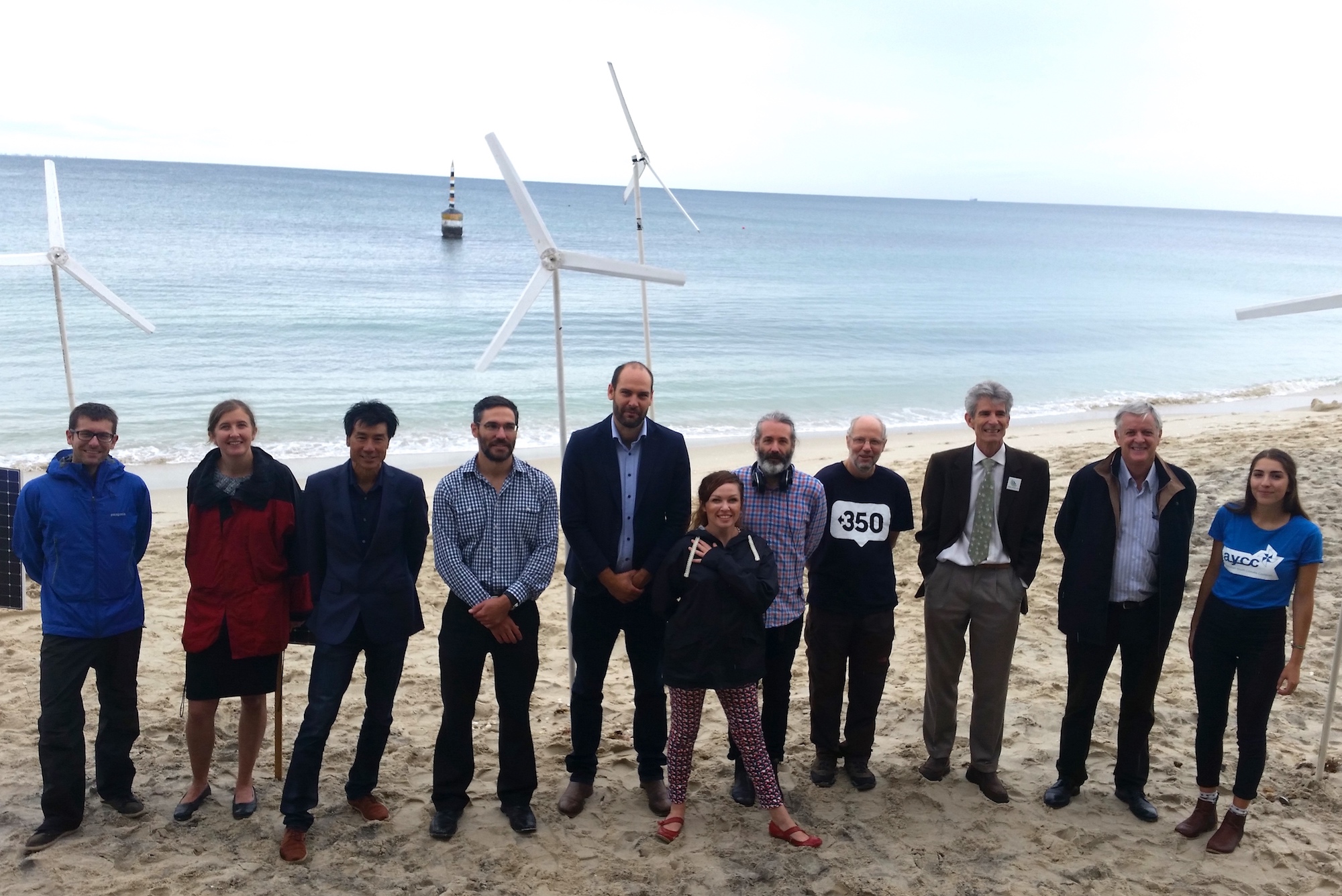 Western Australia’s peak environment group has welcomed the release of a Climate Consensus Statement supported by a broad alliance of groups including farmers, churches, unions, and doctors. The groups are asking all political parties to commit to the policies outlined in the Statement, which are aimed at tackling the State’s rising pollution and transitioning to a renewable energy economy.

“We are proud to be part of the broadest and most diverse alliance on climate change in Western Australia’s history,” said Conservation Council of WA Director Piers Verstegen.

“It shows that climate change is an issue that affects everyone, and all communities and organisations have a role to play in the transition to a low pollution economy powered by affordable renewable energy.

“WA has the highest carbon pollution per person of anywhere in the world, but there’s a lot that can be done to address that, while making our economy more competitive and reducing energy bills for homes and businesses.

“We are blessed with some of the best renewable energy resources in the world with abundant wind, solar, and wave resources. WA could become a world energy superpower if these resources were developed instead of polluting and expensive fossil fuels.

“The next WA Government will have a choice to make for our future – will it focus on developing clean, affordable, renewable energy, or will it allow thousands of polluting gas fracking wells to be drilled through our farmland and groundwater aquifers?

“The Climate Consensus Statement is calling for key policies such as a 100% Renewable Energy Target; a ban on gas fracking; and a phase-out of subsidies, incentives, and investment in the fossil fuel industry.

“If implemented, the policy proposals contained in this Statement would create a strong foundation for transforming WA to a clean, competitive, renewable energy economy that brings more jobs, more investment, and reduces energy prices.

“The State’s Environmental Protection Authority no longer lists climate change or carbon pollution as a significant factor for assessment of proposals. This must change if we are to clean up our economy and make our State competitive for the future.

“With the money saved from subsidies currently paid to polluting coal and gas, as well as to native forest logging, the State Government should support the agricultural sector to adapt to a changing climate and to reduce emissions from farming.

“Maintaining the carbon stored in our forests and other natural vegetation is also one of the most important and cost-effective ways to tackle climate change. This means preventing further land clearing and forest logging, which would also save taxpayers millions of dollars in subsidies each year.”