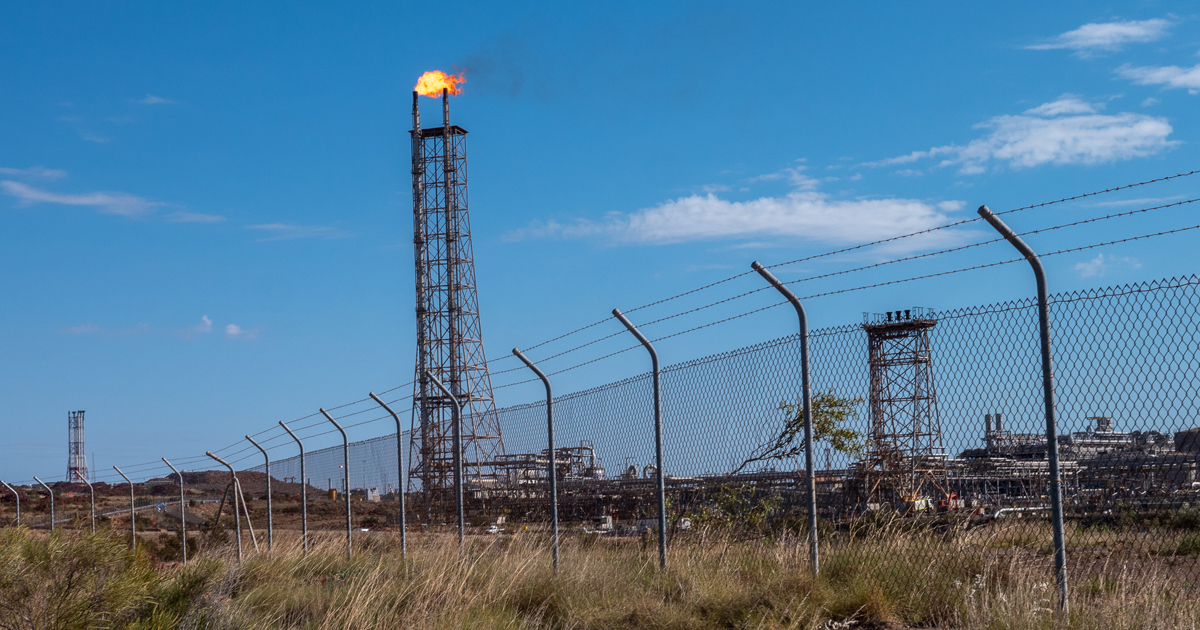 The Conservation Council of WA (CCWA) has condemned an announcement that international equity and debt corporation, Global Infrastructure Partners (GIP), has agreed to help finance Woodside’s highly controversial Scarborough gas development in return for a 49% share in the Pluto LNG processing facility in the state’s North West.

The conservation group - which has already commenced a legal challenge in the WA Supreme Court against the development – has vowed to intensify its campaign against the fossil fuel project, alongside national and international environmental campaigners and groups.

The Scarborough development is one of Australia’s most polluting greenfield fossil fuel developments, estimated to cause the release of 1.6 billion tonnes of carbon pollution – the equivalent of 15 coal fired power stations. The project has attracted widespread criticism with concerns around carbon pollution; impacts on fragile marine ecosystems and damage to Aboriginal heritage.

Experts have argued the development is incompatible with the need to drive down global emissions, to prevent dangerous climate change and further extreme weather events in Australia – such as the ‘Black Summer’ bushfires in 2019 and 2020.

The agreement between Woodside and GIP comes only a week after the publication of a damning report which demonstrated that almost every major environmental and heritage approval required for the project is outstanding or uncertain, creating major risk and uncertainty for potential investors.

The GIP deal sees Woodside taking on all of that risk, with an option for GIP to pull out of the deal ‘if the status of the key regulatory approvals materially changes’ and for GIP to be ‘compensated’ for ‘exposure to additional Scope 1 emissions liabilities’.

Woodside would also take the risk for any ‘cost overruns’ for the project, which could force Woodside to spend a further US$835 million and make compensation payments to GIP.

Maggie Wood, Executive Director of the Conservation Council of WA, said the Council would redouble its efforts to prevent the ‘climate-wrecking’ development from proceeding in partnership with groups such as Greenpeace, Market Forces, 350.org and others.

“This project is not only facing outstanding legal action, uncertain approvals, and a rapidly shrinking market for fossil gas; it is also facing one of the largest, coordinated campaigns of conservation, environment, and climate groups in Australia’s history.

“We have demonstrated that there are a wide range of outstanding issues that could cause serious delays, increased costs or stall the development indefinitely.