The Perth Peel region is not only the focus of the majority of WA’s population and economic activity, but is also the jewel in the biodiversity crown of the South West International Biodiversity Hotspot. Careful and strategic planning is required to ensure that the truly unique environmental values in this region are not lost forever. 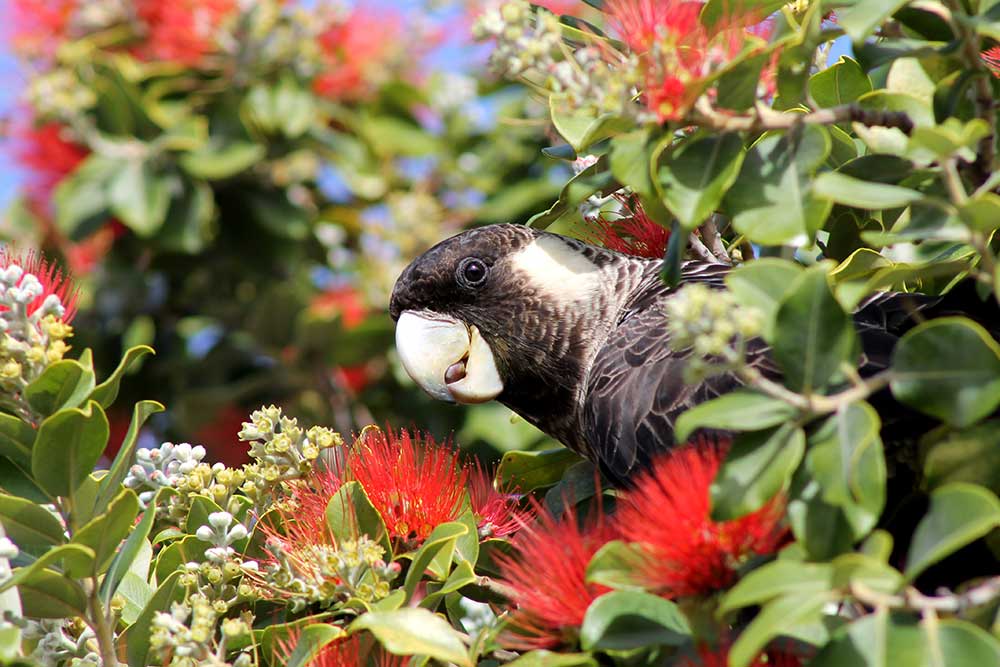 The history of development in the Perth Peel region has left a legacy of pervasive and profound impacts on our natural environment.

Approval of individual urban and other developments over many years has lacked a strategic focus, ignored cumulative impacts, and has led to a ‘death by a thousand cuts’ for our biodiversity.

Prior attempts to protect remnant areas such as the Bush Forever policy have not been fully implemented. Areas that have been protected have lacked management, and environmental offsets requirements placed on many developments have failed to prevent a massive and ongoing net loss of critical habitat for native wildlife.

As a result of this legacy, Banksia Woodland - the once dominant and most widely spread vegetation type on the Swan Coastal Plain - is now listed as a Threatened Ecological Community under Commonwealth Environmental law.

The wetlands and watercourses of the Perth Peel region have also been severely impacted and degraded by development pressures. The Swan Canning and Peel Harvey estuaries are badly affected by nutrient pollution from fertiliser use in the catchments, and the majority of the extensive wetlands which once occurred throughout the region have been filled, polluted, developed, or degraded.

Clearly a business-as-usual approach to development in the Perth Peel region cannot continue.

If we are to preserve the remaining biodiversity values and prevent the loss forever of iconic species, ecosystems, and cultural sites in the region, major changes are needed.

The Strategic Assessment of the Perth and Peel Regions (SAPPR) is one of the most significant and ambitious environmental policy initiatives to ever be undertaken in Western Australia.

By taking a strategic approach where the future development of the whole region is considered and assessed in one process, the SAPPR represents a unique opportunity to: provide protection for the unique biodiversity of the region for future generations; deliver a more energy efficient, sustainable, and healthy city; and to provide greater certainty for business and community. For these reasons the strategic assessment approach underpinning the SAPPR process is supported by environment groups.

Unfortunately, the draft SAPPR released by the Barnett Government under the title ‘Green Growth Plan’ completely failed to deliver on the opportunity presented by a strategic approach to planning.

The process employed under the Barnett Government to develop the Green Growth Plan lacked rigour and transparency. Environment groups consider the Plan’s projected impacts on the region’s biodiversity unacceptable, and inconsistent with responsibilities under State and Commonwealth environmental legislation.

During the public consultation period for the Green Growth Plan, CCWA revealed a government report that predicted a 50% decline in the northern population of endangered Carnaby’s Black-Cockatoos if the Green Growth Plan were implemented. Clearly this is not an acceptable impact on this iconic cockatoo, and would be in breach of its statutory recovery plan.

Recently, some of the state’s leading environment groups in consultation with leading scientists have developed a joint position on the SAPPR process for consideration by the McGowan Government.

Signatories to this statement call on the Government to undertake a significant revision of the draft SAPPR in order to deliver greater protection of the biodiversity of the Perth and Peel Region.

We believe that to pass the test of effectiveness and credibility, the SAPPR must deliver the following priorities for our environment: 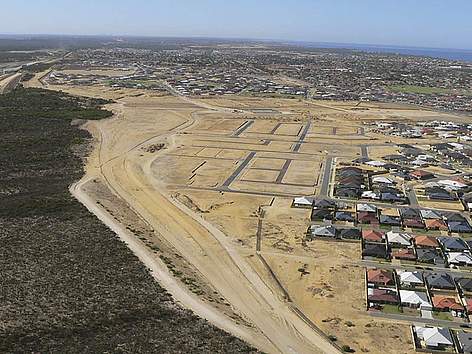 The overall area of native vegetation loss must be significantly reduced from what was proposed in the Green Growth Plan. The SAPPR must deliver a comprehensive, adequate, and representative (CAR) system of protected areas within the Perth Peel region, including protection of all Bush Forever sites.

2)     Protect and restore all threatened species, their habitats, and threatened ecological communities

This must deliver the conservation outcomes identified in statutory recovery plans for endangered species such as Carnaby's Black-Cockatoo and Western Ring-Tailed Possum.

This must include protection and restoration of all wetlands and their buffer zones in the Perth Peel region, and address nutrient pollution and other impacts on water quality in the Swan Canning and the Peel Harvey systems. The nutrient reduction targets established in the Water Quality Improvement Plans for these systems must be achieved.

It is critical that adequate resourcing is provided for management of conservation areas and for addressing the impacts which degrade the ecological values in these areas.

The SAPPR is a unique opportunity to turn the corner from the unsustainable urban sprawl in the Perth Peel Region, to develop into a series of compact and sustainable urban centres with connectivity by public transport.

Governance arrangements to deliver the SAPPR must be clear. Community consultation should be built into the implementation process, conservation commitments must be legally binding, protected areas must have management responsibility and resources secured, and outcomes should be monitored and publicly reported by an independent body.

Environment Groups hope the WA Government will consider this statement as providing a credible and scientifically based, yet pragmatic, benchmark for what the SAPPR can and must deliver.