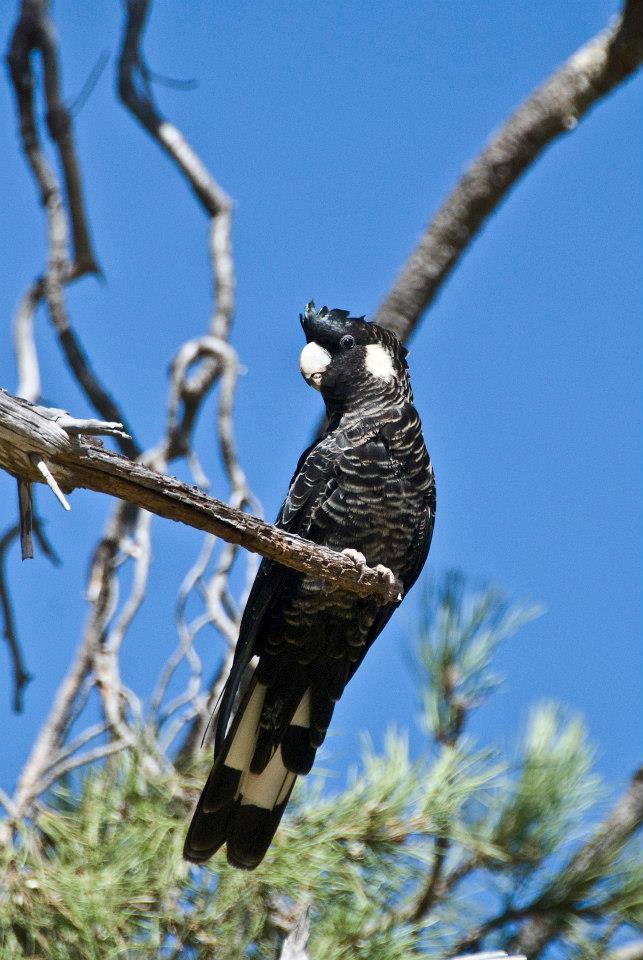 WA “God Clause” extinction laws should not be passed

Conservation groups today called on the state Opposition to vote against the WA Government's controversial Biodiversity Conservation Bill which includes a “God Clause” to allow the extinction of native wildlife.

Environment and Conservation Groups, as well as the Leeuwin Group of scientists, have raised the alarm about the passing of environmentally destructive legislation. The Bill includes the so-called “God Clause” which allows the state Government to approve activities that would cause wildlife extinction.

Rather than passing the Bill into law, all parties should commit to working with scientists, environmental policy experts and the conservation movement, to develop and deliver effective 21st century biodiversity laws for WA’s environment.

“Logging in our forests is pushing wildlife such as Numbats and Black Cockatoos to the brink of extinction, and this Bill is not up to the task of protecting them.

“We need laws that require the protection of threatened species, habitats and ecosystems, rather than ones that empower Ministers to protect them at their discretion.”

"The amendments that were suggested by the Labor Party are a good baseline upon which to develop effective laws.

“We’d also like to see the level of Ministerial discretion reduced and ensure that this legislation is integrated with other environmental laws in WA.”

“It is clear that new wildlife conservation laws are one of the highest priorities for WA, however aspects of this legislation could actually make the situation worse for our unique wildlife.

“The Government’s bill makes protecting wildlife an option for the Minister for Environment rather than a requirement for all Ministers and government agencies. In addition, the inclusion of extraordinary ‘God clause’ powers for the Minister to approve wildlife extinction makes it impossible to have any confidence in this Bill.”

“We welcome the attempt to modernise WA’s aging environmental legislation, but this proposed new law is inadequate and needs a major overhaul in consultation with the community.

“All parties now need to step up to the plate, say no to this Bill, and then develop and put forward the policies that will genuinely protect our environment for future generations.”