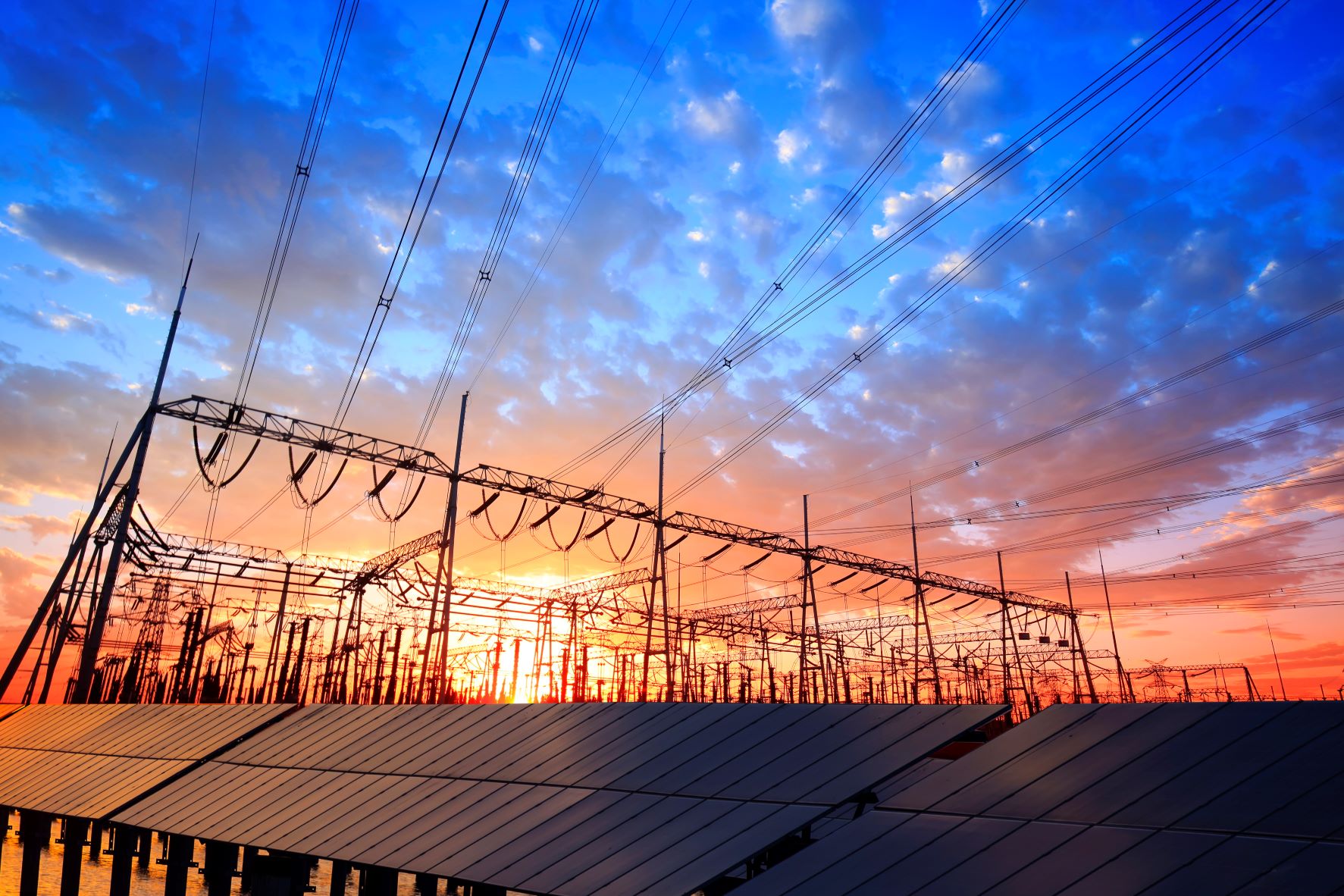 The Conservation Council of Western Australia (CCWA) has congratulated WA mining companies making a genuine commitment to reducing carbon pollution, but warned that the goal of net zero by 2050 was being used by WA’s gas industry to greenwash expansion plans that drive up pollution and cost the state jobs and investment in clean industries.

The Council was responding to the Net Zero Emission Mining WA Conference, taking place in Perth and featuring speakers from the WA State Government and leading academics.

The conference, which organisers say ‘will tackle key issues to achieving net zero emission mining’ is led by the Minerals Research Institute of Western Australia (MRIWA).

Piers Verstegen, Director at CCWA, said that efforts by the WA mining sector to make an immediate impact by reducing emissions have the potential to benefit the WA economy through job creation and attracting significant new investment.

“Making a genuine commitment to action on climate change opens up all sorts of opportunities for new jobs and the next major wave of innovation and investment in WA.

“By contrast however, the approach taken towards net-zero emissions by the gas industry can only be described as a greenwash. Gas companies like Woodside are using the concept of net-zero by 2050 to hide the very significant increases in gas production and pollution that are totally inconsistent with maintaining a liveable planet.

“The steps being taken by the mining sector towards reducing emissions are at risk of being entirely eclipsed by highly polluting expansion in the WA gas sector with projects like Scarborough, Waitsia, and now even fracking in the Kimberley.

“Not only does rising pollution from the WA gas industry undermine local and global action on climate change, it is costing our state jobs and investment in clean industries which are  flowing to other states.

Mr Verstegen called on the WA government to urgently pursue 2030 emissions reduction targets which would open the door to massive investment and employment opportunities for the state.

“If the McGowan government is serious about maintaining WA as a competitive destination to attract investment and jobs through green energy and renewables, it must create a pathway for these industries to flourish, starting with a clear emissions reduction goal for 2030.

“Similar targets are already policy in other states - including Queensland which has a similar resource-based economy to WA. These targets are critical to give certainty for industry investing in clean solutions and are the policy foundation that is necessary for WA to attract these investments.

“Here in WA the gas industry is still calling the shots on climate policy and as a result we are the only state with rising pollution and no targets for 2030.

“As we have seen recently with Andrew Forrest’s renewable hydrogen facility going to Queensland, this is costing Western Australia new, exciting and profitable opportunities for clean jobs.

“How many jobs and how much investment do we have to lose due to climate and economic policies that are designed allow the WA gas industry to continue growing its pollution?”