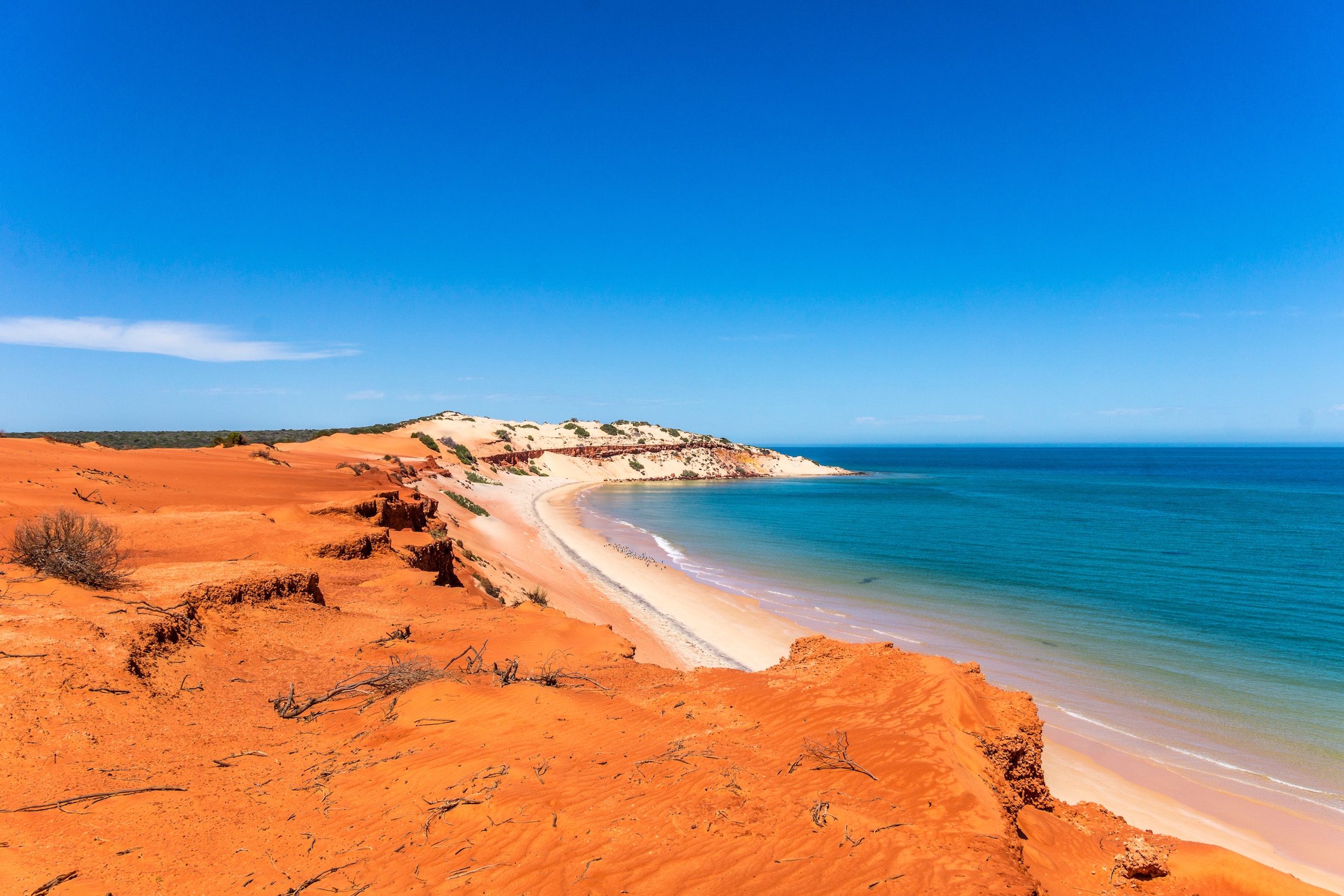 Conservation Council of WA (CCWA) Director Piers Verstegen welcomed the policy, saying it was a big step in the right direction and will help to get WA’s rising carbon pollution under control.

“While this policy does not explicitly rule out new fossil fuel developments, it is a big step forward that could make a huge contribution to controlling pollution growth while helping to drive new sustainable industries for WA.

“Independent research commissioned by CCWA shows that requirements for the state’s biggest polluters to offset their direct emissions would generate around 4,000 new jobs. The majority of these jobs would be in regional areas, undertaking activities like tree planting and land management as part of the emerging carbon farming industry. This is a huge opportunity to diversify regional economies, while also delivering significant environment and biodiversity benefits.

“Previous policies on climate change at the State and Commonwealth level are failing. These policies have led to some of Australia’s largest polluters operating here in WA with no effective emissions controls. LNG projects like Chevron’s Gorgon and Wheatstone facilities are now the primary driver of Australia’s rising pollution, and it is well overdue that action is taken by government to get this pollution under control.

“We know there is very broad support for WA’s biggest polluters to be investing in projects to reduce and offset their emissions here in WA, and the EPA and McGowan Government will be strongly supported by voters in taking this policy direction. Independent polling shows that nearly 80% of Western Australians support State Government requirements for LNG projects to offset their pollution.

“Companies like Chevron pay almost no tax and no royalties for the gas they export, so requiring them to invest in projects like renewable energy, carbon farming, environmental restoration, and clean technology to reduce their pollution is very welcome and long overdue. Chevron have reported $32 million per day in profits from their WA operations. Requirements for offsetting the direct carbon pollution from these facilities are likely to cost around 2% of these profits. This is a tiny impost for a huge environmental and economic outcome.

“Conservation groups have argued that no new fossil fuel projects should be approved in Western Australia, and existing projects should be required to offset all of the pollution they create, including from transporting and burning gas overseas. The science on climate change shows that this is necessary, and there are huge renewable energy opportunities that could be developed to affordably meet our energy needs.

“While the EPA policy does not go that far, we acknowledge that requirements for polluters to offset their direct emissions is a big step forward and a welcome development.

“We look forward to working with the McGowan Government in implementing this new policy direction to capture the significant benefits it can deliver for WA.”