Western Australia’s peak conservation organisation has raised the alarm about the release of new onshore gas exploration leases in the Perth and Carnarvon basins, saying the leases undermine the McGowan Government’s commitments on fracking and climate change at a time when Western Australians overwhelmingly wants a renewable energy led the economic recovery, not more gas pollution.

Western Australia’s peak conservation organisation has raised the alarm about the release of new onshore gas exploration leases in the Perth and Carnarvon basins, saying the leases undermine the McGowan Government’s commitments on fracking and climate change at a time when Western Australians overwhelmingly wants a renewable energy led the economic recovery, not more gas pollution.

The Department of Mines, Industry Regulation and Safety has released four new gas exploration areas for competitive bidding today. The areas are in the North Perth Basin, directly over the town of Eneabba, and in the Carnarvon Basin, inland from Coral Bay and Gnarloo, and from the edge of the Karratha town, south along the coast, over Onslow, and towards the northern edge of Exmouth Gulf. The areas are characterised as tight and shale geology which normally requires fracking to produce gas.

Conservation Council Director Piers Verstegen said he was astonished at the move.

“We are in a worldwide battle to need to keep fossil fuels in the ground to avoid further dangerous climate change, Despite this, the McGowan Government appears to be promoting new onshore gas exploration areas directly over communities, and in areas where fracking is likely despite previous commitments to protect these areas from the gas fracking industry.

“These areas are next door to iconic environmental and tourism assets, directly over town sites and groundwater aquifers and in an important food production area. Opening up these areas further to the threat of the gas industry will be strongly opposed by communities and environmental groups.

“This comes at a time when important commitments contained in the McGowan Government’s fracking implementation plan are yet to be delivered. The promised veto right for landholders and Traditional Owners is not in place, the new regulations are not in place, the industry code of conduct is not in place. In addition, the promised EPA assessment policy has not been finalised, and the Government’s plan for reaching net-zero emissions has not been released.

“To proceed with the release of further gas exploration areas before these minimum protections are in place is nothing short of reckless.

“What is even more concerning is these new leases appear to be part of the area that the Government promised would be protected from fracking.

“The Government commitment from November 2018 was that 98% of the state would be protected from fracking and that the industry would be confined to the existing lease areas that were issued under the Barnett Government. On the face of it, it would seem these new areas go directly against that commitment.

“We call on the Minister for Mining and Petroleum to suspend this process until the government’s promised protections are in place, and to confirm that fracking will never be permitted on these lease areas in line with the Government’s commitment.”

“We are also issuing a warning today to any companies interested in taking up these leases. Plans for more fossil fuel production and fracking will be challenged at every step by communities and environmental groups who are committed to protecting land, water, health and climate from the polluting gas industry.

“The overwhelming tide of public opinion has turned against the polluting gas industry and this is not going to change.

“West Australians support recovery efforts targeted towards renewable energy, action on climate change, conservation and the care economy, not polluting industries that are destroying our climate and denying clean jobs for West Australians.

“If the McGowan Government is serious about creating jobs then the gas industry is the last place they should be looking,” he said.

Conservation Council initiative, Clean State, has produced a jobs stimulus plan that would create at least 238,000 new jobs in WA while also cutting carbon emissions. The first two stages of the plan, building and tourism, have been released, and stage three – energy reforms – are soon to be made public. 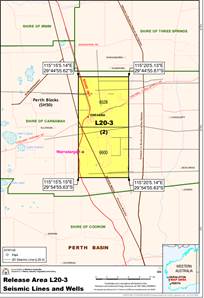 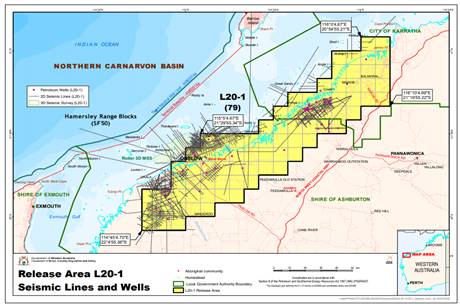 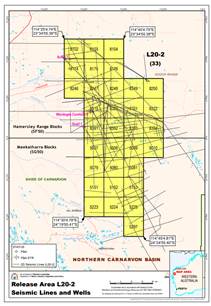