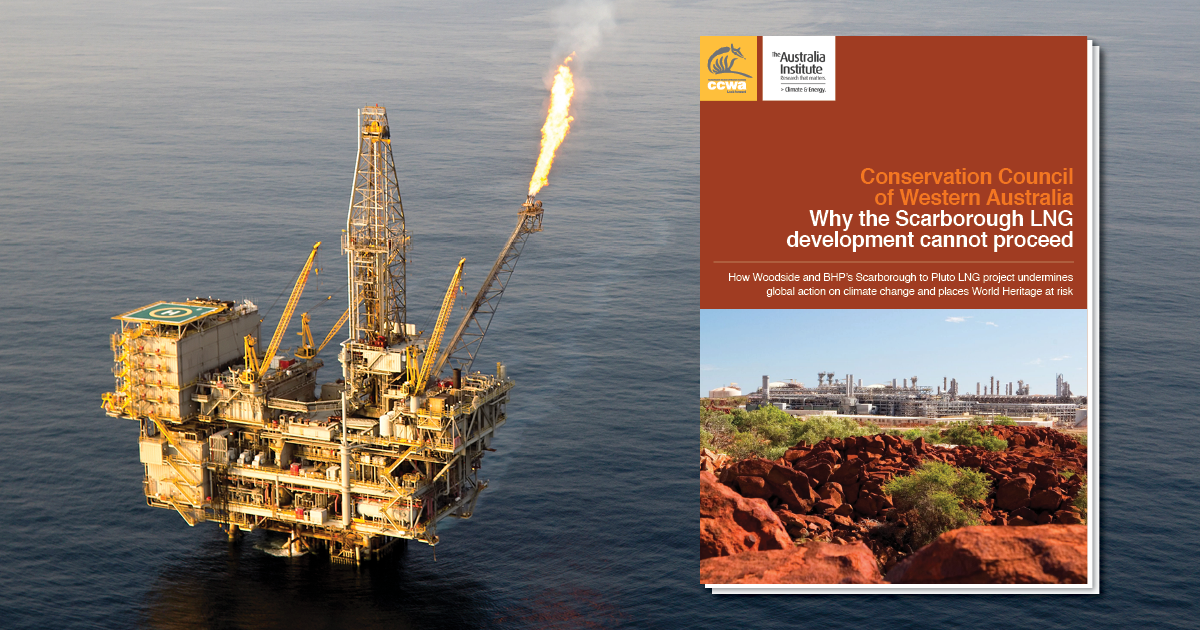 The Conservation Council of Western Australia and The Australia Institute have today released new research showing that the Woodside and BHP Scarborough LNG development is one of the most polluting developments proposed in Australia. The research shows the project would release in excess of 1.6 billion tonnes of carbon pollution – equal to 15 coal-fired power stations every year. 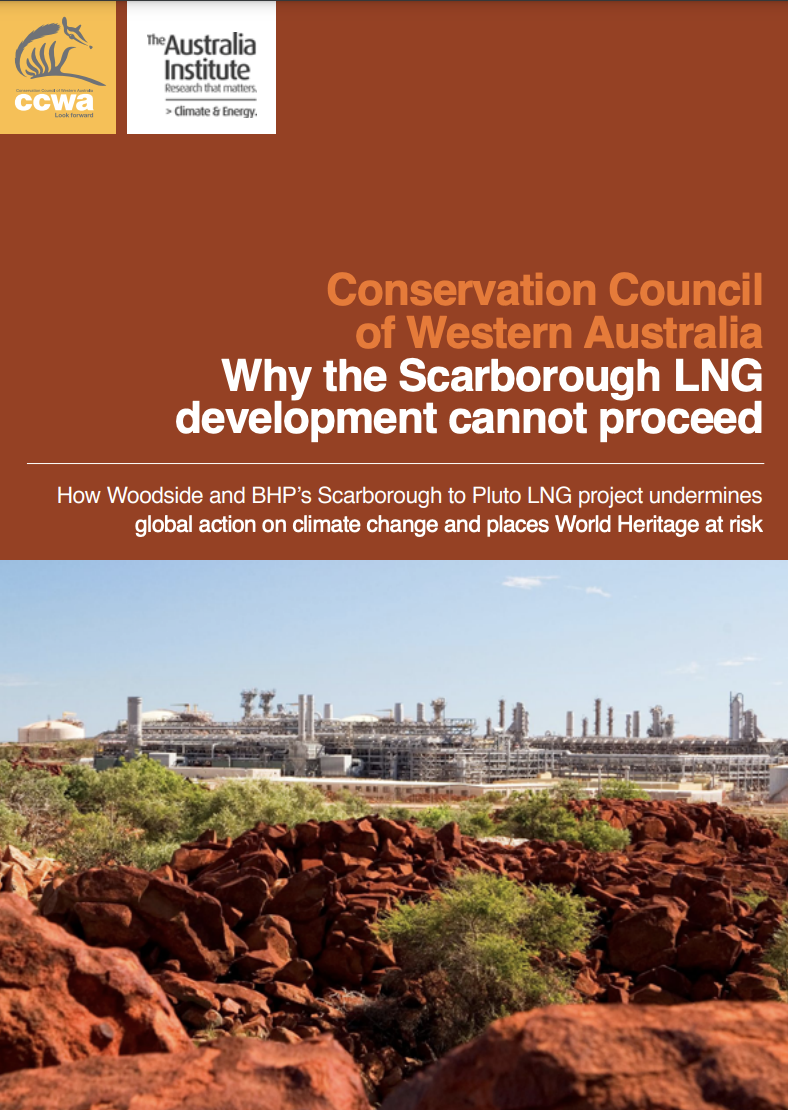 The Conservation Council of WA (CCWA) has welcomed an announcement by the WA State Government that will see emissions from all government agencies cut by 80 per cent below 2020 levels,...
Read More