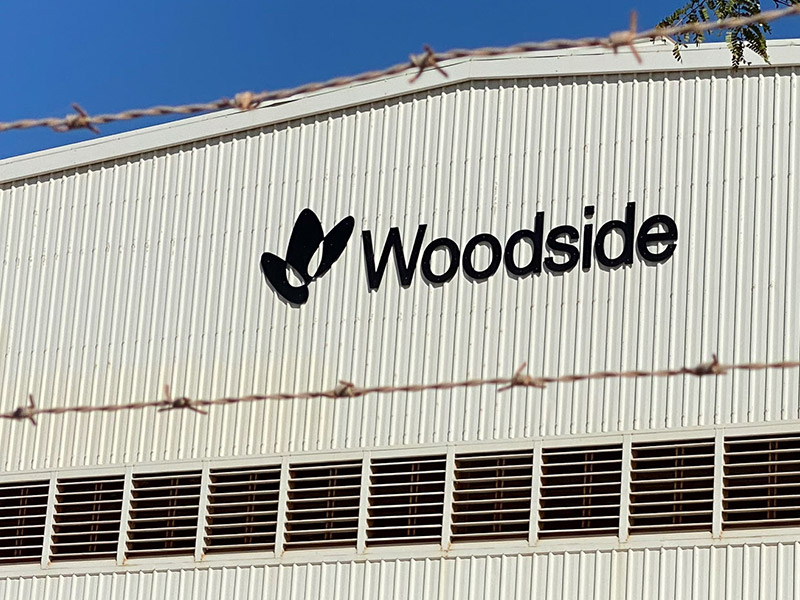 Comments by Woodside CEO, Meg O’Neill – published this morning in the Australian Financial Review – have been slammed by the Conservation Council of WA, which has described calls to ‘kick-start’ stalled gas projects as “tone deaf”.

The Woodside CEO has called for ‘serious consideration’ to be given reviving plans for mega-projects including Sunrise in the Timor Sea and at Browse off the coast of Western Australia.

Woodside has a highly controversial history in East Timor, including a high-profile spying scandal where the Australian Secret Intelligence Service bugged the offices and meeting rooms of East Timorese government officials in order to gain an advantage in negotiations for oil and gas fields which the company went on to exploit.

There have been numerous attempts to make the $US20.5 billion Browse viable and Woodside has delayed taking next steps on its plans – including any investment decision – which industry analysts have widely considered too costly, impractical and carbon intensive.

Woodside is already engaged in the highly controversial Scarborough gas project in WA’s North West, which will produce 1.6 billion tonnes of carbon pollution over the next 25 years and seriously endanger the UNESCO World Heritage listed Murujuga rock art.

Maggie Wood, Executive Director of the Conservation Council of WA, said: “At a time when the United Nations; the International Energy Agency; and the global scientific community is saying ‘no more new gas developments’, it is incredibly concerning to see the CEO of Woodside suggest that further gas expansions are necessary.

“This latest call to develop more heavily polluting fossil fuel gas plants – including the highly divisive Sunrise project in the Timor Sea - is utterly tone deaf. It makes a mockery of the continued global efforts to drive down emissions and stave off the worst effects of climate change.

“These words come less than two weeks after Woodside was singled out by the world’s largest investor engagement initiative on climate change out as one of the worst performers on climate, globally.

“We are already experiencing record floods, droughts and bushfires here in Australia. We no longer have the luxury of thinking about the effects of climate change as something which is yet to happen and the window of opportunity is closing fast.

“By doubling down on fossil fuel expansion, Woodside is betting against global efforts to decarbonise and keep climate change under control.

“We need to move away from fossil fuels now rather than continue to humour Woodside’s dangerous obsession with extracting as much profit from a business model which is well past its sell-by date.”

Traditional Owners and conservationists say that a decision by the Federal Government to intervene over a controversial urea plant, proposed for sacred Aboriginal sites, shows that the cultural heritage approvals process is...
Read More