The Conservation Council of WA (CCWA) has rubbished today's announcement by Woodside Petroleum, that it plans to pursue a 'carbon capture and utilisation' facility in Perth.

Woodside says that the plant would "recycle" greenhouse gases, such as carbon dioxide and methane, into ethanol.

The announcement was described as an "illusion" by CCWA Executive Director, Maggie Wood, who drew parallels between Woodside's rhetoric and deceptive marketing practices used by the tobacco lobby in the mid 20th century.

“In the 1950s, tobacco companies started putting filters into cigarettes to make them appear healthier. Their marketing teams understood that the illusion of a device which made smoking less dangerous was more important than whether filters actually worked – which they didn’t", she said.

“In 2022, Woodside is making exactly the same cynical ploy.

“The very idea that it is possible to take carbon pollution produced by Woodside’s fossil fuel gas plants and ‘recycle’ is an illusion.

"Appropriately, it is purely a smoke screen to allow more fossil fuel projects to be built, more carbon pollution to be pumped into our atmosphere and for Woodside executives to get richer.

“Most concerning of all, this announcement is aimed squarely at the government’s Emissions Reduction Fund, which is bankrolled by the Australian taxpayer. Woodside – one of the world’s biggest polluters and biggest earners – is raiding a public fund set up to actually drive down emissions while simultaneously maintaining and growing the very business model that fund is designed to combat.

“Woodside is a fossil fuel company. While it spruiks its ‘commitment to lower carbon services’ it is throwing inordinate amounts of money and resources at its highly controversial, deeply unpopular Scarborough gas project, which would produce 1.6 billion additional tonnes of carbon pollution over the next 25 years.

“Announcements like this aren’t simply disingenuous, they are insulting our intelligence.” 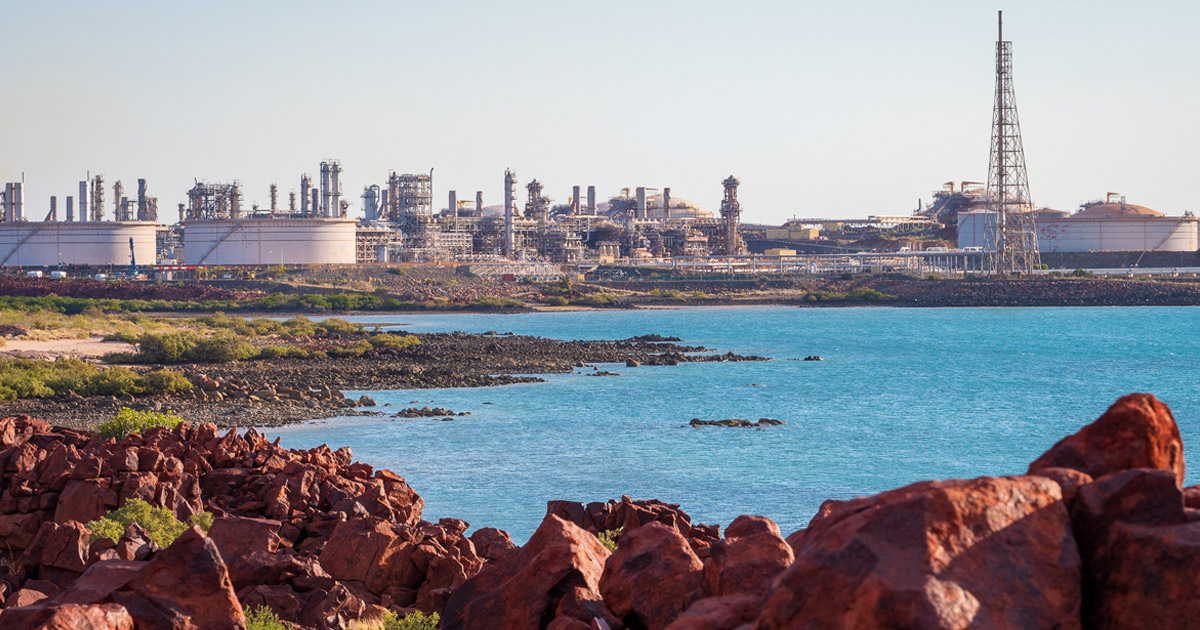 "It will further lock-in the already high level of emissions, and the projected increase in emissions coming from the expansion of the natural gas industry, and in particular the Scarborough Pluto project", he added.

"There is no capture and storage of CO2 involved in this, and from basic physics and laws of mass conservation, this will result in the same amount of CO2 and/or methane emissions as would have otherwise happened."

Mark Ogge from the Australia Institute responded to the announcement on Twitter, saying that Woodside was hoping to draw focus away from the company's highly polluting Scarborough / Pluto expansion in WA's north west.

"Questionable whether Woodside's 'CCU recycling' would ever reduce emissions at all. Pure greenwash"

The Conservation Council of WA (CCWA) has criticised a decision by the Federal Resources Minister, Madeleine King, which will grant an extra 47,000 square kilometres of Commonwealth waters for oil and gas...
Read More

Woodside’s controversial Scarborough gas project is once again under threat from a high-profile court challenge which could derail plans for a key infrastructure proposal.
Read More

A controversial fossil fuel proposal in Western Australia has attracted a record number of appeals from the general public in what is being called ‘a referendum’ on the future of fossil...
Read More